Joynese Speller was excited to start a new job as a project delivery specialist for a health care company on June 6.

As she wrapped up at her old nonprofit job on a Friday, she emailed her new company to confirm her start time on Monday. Hours later, she got another email: The company had some logistics to work out on their end, so Speller would actually start on Tuesday. That slid into Wednesday, and then Thursday.

On Friday, Speller got a phone call. Due to budget cuts, the job she hadn’t even started yet was being eliminated.

“I was told they were trying to find me a position in a different department, but it’s also the end of their fiscal year, so they’re taking a long time to get back to me,” Speller, 26, of Charlotte, North Carolina, tells CNBC Make It. “I left one job thinking I was going to another, so I wasn’t financially prepared for what was coming.”

Going back to her old workplace, which she says was “toxic” and had high turnover, wasn’t an option — but she needed to pay for a car repair and care for her 4-year-old son. She’s been doing Doordash deliveries to make ends meet for the past three weeks.

After taking a few days to process her rescinded job offer, Speller fired up LinkedIn to apply for jobs and saw more news of major companies doing layoffs and taking back offers. “I didn’t realize it was so prevalent until it happened to me,” she says.

The most recent Labor Department data shows that the U.S. labor market is still tight, and workers have more bargaining power than ever. Job openings and quitting rates have shot up in the last year while unemployment ticked downward. As of April, there were roughly two job openings for every worker who wanted one.

But over the past few weeks,… 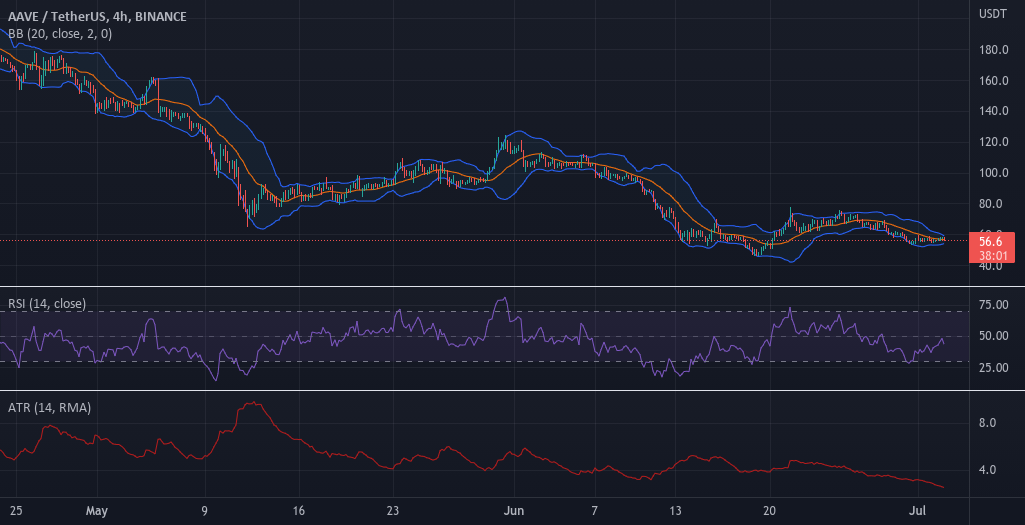 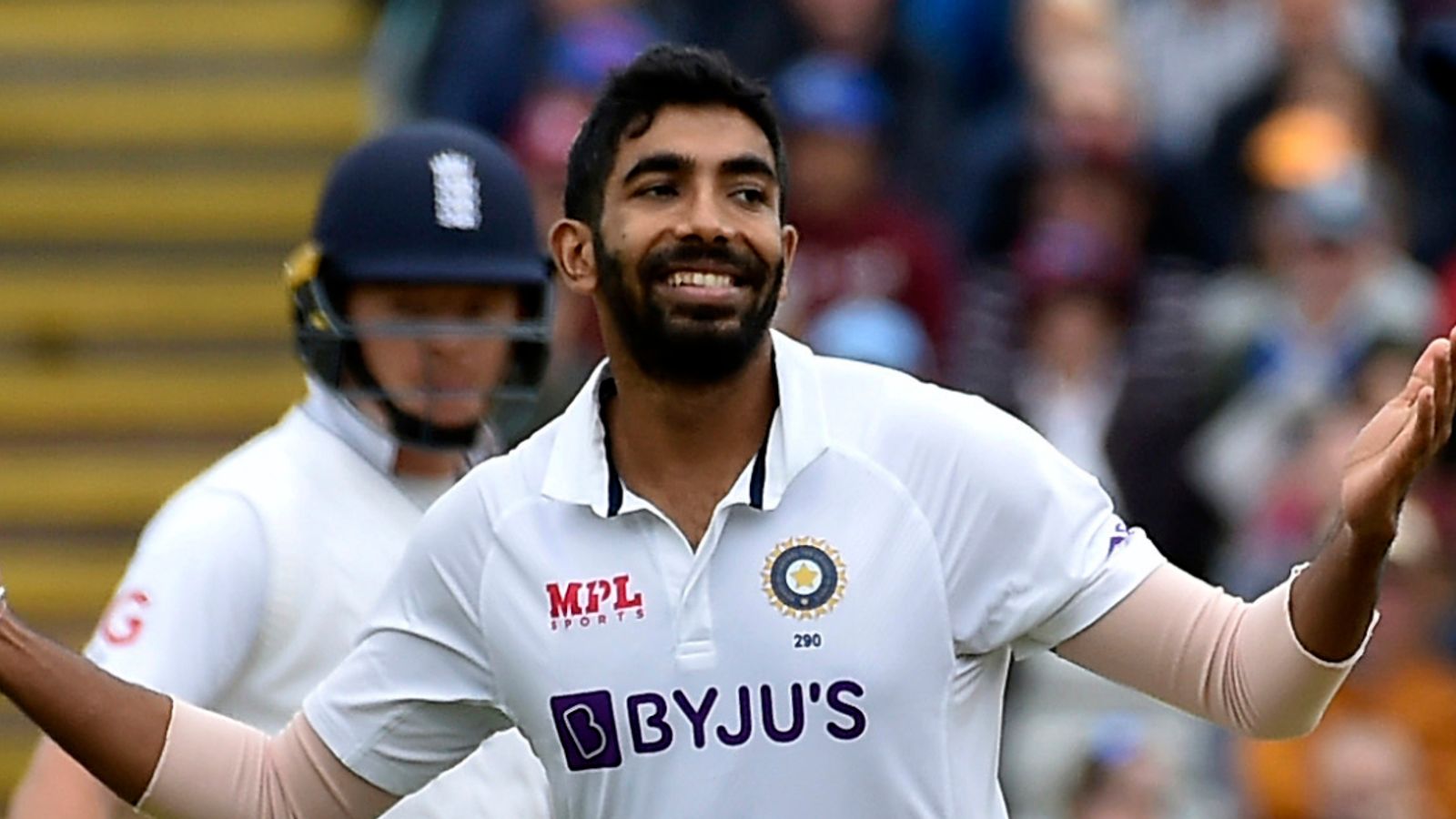 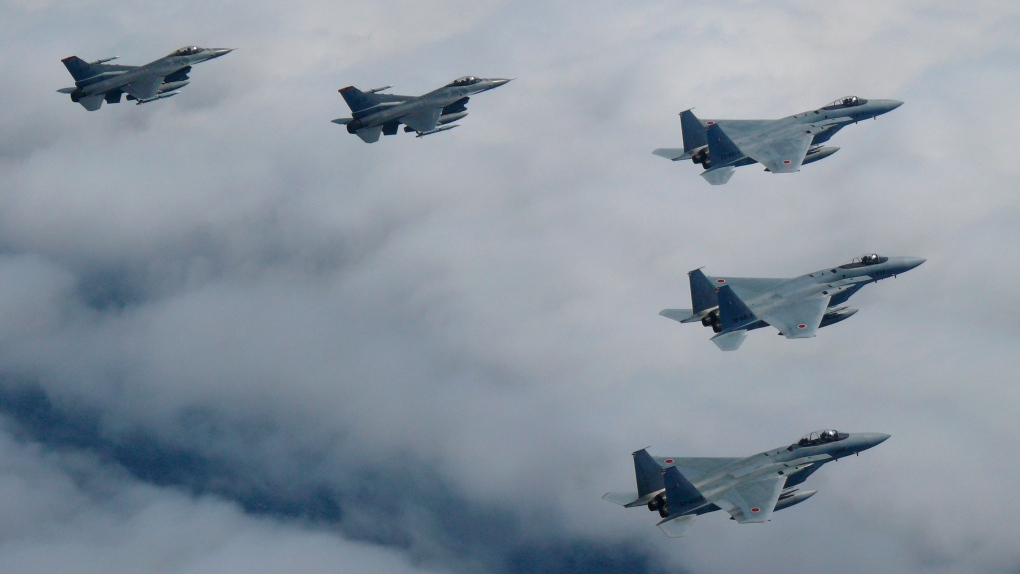