The West Coast Fever have stunned the Melbourne Vixens, winning their Super Netball semi-final 71-62 and booking a spot in the grand final.

A monumental shooting performance from Jhaniele Fowler led the Fever, who burst out of the blocks with an intensity the Vixens could not match, to victory.

The result helps Super Netball save some face, as Perth had already been controversially chosen to host the deciding game.

The Fever’s win means they would have won that honour anyway.

“We wanted to earn the right to host the grand final and we’ve done that. I’m so proud of the girls today,” Fever captain Courtney Bruce told Fox Netball.

The class of Fowler and defensive mastery from Bruce and Sunday Aryang came to the fore as the Fever opened with a 19-10 quarter before leading by 12 goals at half-time as the Vixens buckled under the pressure with a series of uncharacteristic errors.

Things went from bad to worse for the home side in the third quarter as they continued to unravel, trailing by as many as 21 goals before finals debutant Rahni Samason closed the term with three straight super shots to cut the Fever’s lead to 56-42.

Samason’s long-range accuracy (10 two-point goals from 14 attempts) proved to be one of the few positives for the Vixens, the final margin of nine goals not reflecting the Fever’s dominance of possession over the four quarters.

The result was a triumph for former Adelaide Thunderbirds coach Dan Ryan as he directed the Fever back to the grand final in his first season at the helm.

“He’s just taking our game plan to another level. He’s definitely recognised that we’ve been there in the past and it’s just been a few tweaks and his absolute passion,” Bruce said about Ryan’s impact on the Fever.

The Vixens will play the winner of Sunday’s minor semi-final between the Giants and Collingwood Magpies in next week’s preliminary final, co-captain Liz Watson confident her squad can put the disappointment of their semi-final loss behind them.

“To put out a performance like that you don’t deserve to go through to a grand final, to be honest,” Watson said.

“We’ve got another week … we just need to bring it from the start because we were just missing right from the first whistle today.” 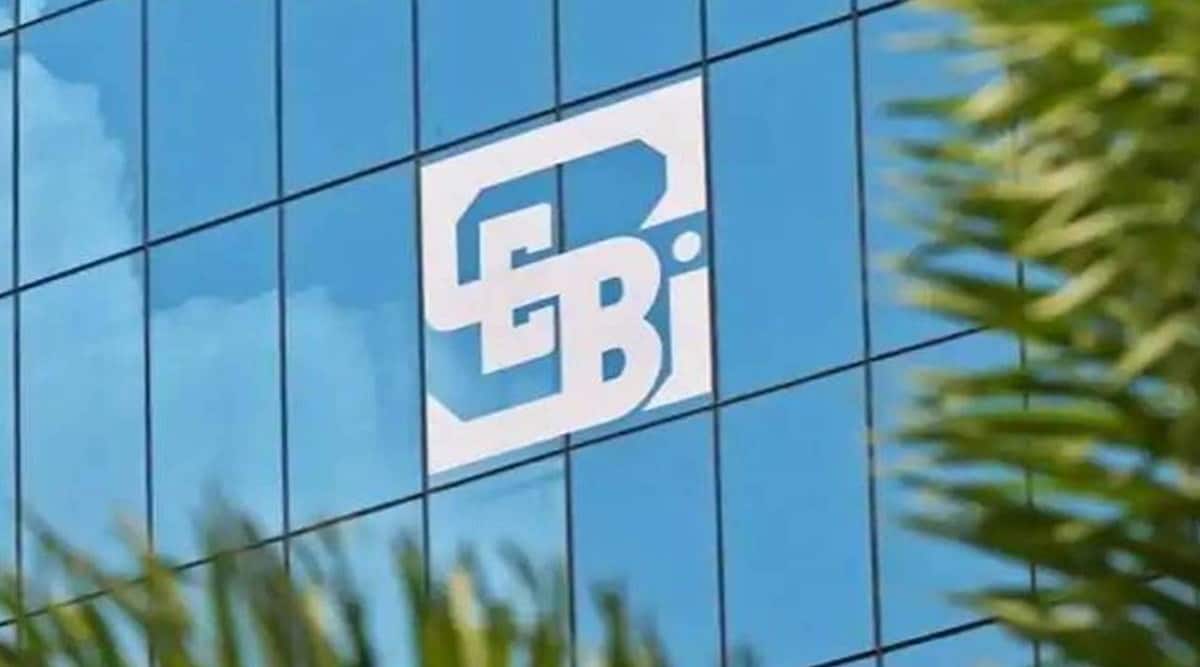 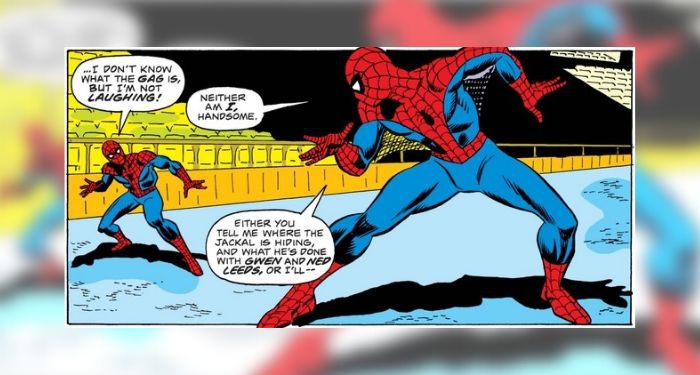