A gunman killed 15 people – 14 of them children – at a Texas elementary school Tuesday, authorities said, marking the deadliest school shooting in the state’s history.

“He shot and killed, horrifically, incomprehensibly, 14 students, and killed a teacher,” Abbott said Tuesday afternoon. “He himself is deceased. It is believed that responding officers killed him.”

Uvalde is a city of about 16,000 people about 85 miles west of San Antonio. The shooting came four years after a gunman fatally shot 10 people at Santa Fe High School in the Houston area.

President Biden had been briefed “on the horrific news of the elementary school shooting in Texas,” his spokesperson Karine Jean-Pierre wrote on Twitter.

Anxious parents were reuniting with surviving children all afternoon. It was not immediately clear how many people, in addition to the dead, were injured in the shooting.

Multiple law enforcement agencies including the Bureau of Alcohol, Tobacco, Firearms and Explosives and the Federal Bureau of Investigation were on scene Tuesday afternoon.

“We are aware of this tragic incident,” FBI Special Agent Carmen Portillo said in a statement. “At this time, it’s too soon to determine the extent of our involvement.”

Earlier, the district said that all schools in the district were locked down because of gunshots in the area.

Robb Elementary School has an enrollment of just under 600 students. 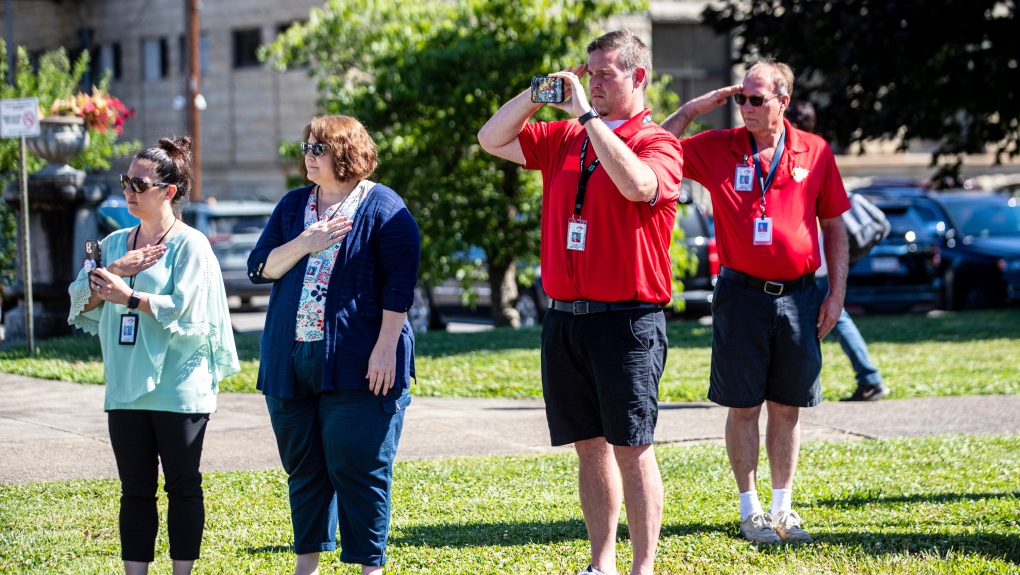 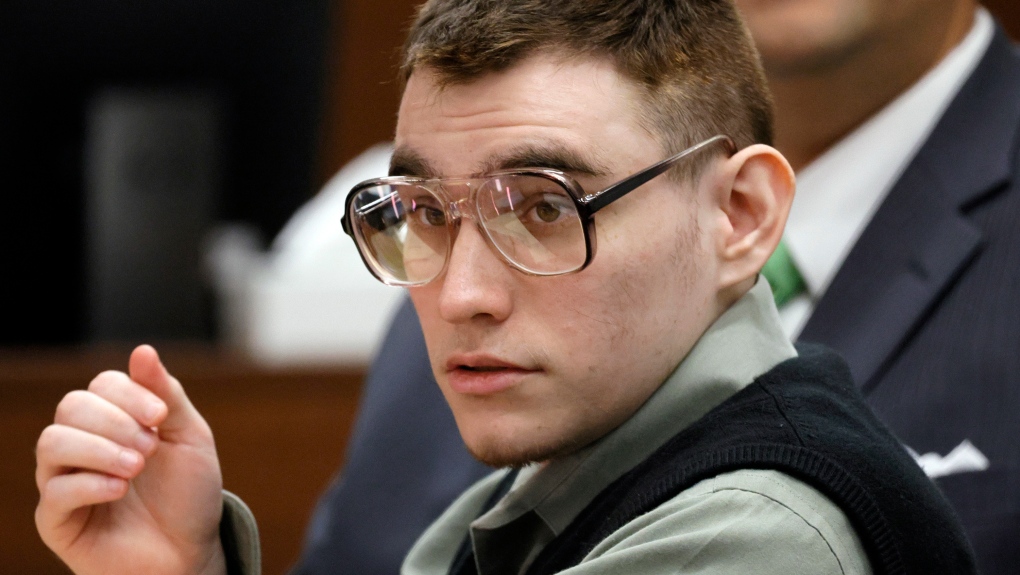 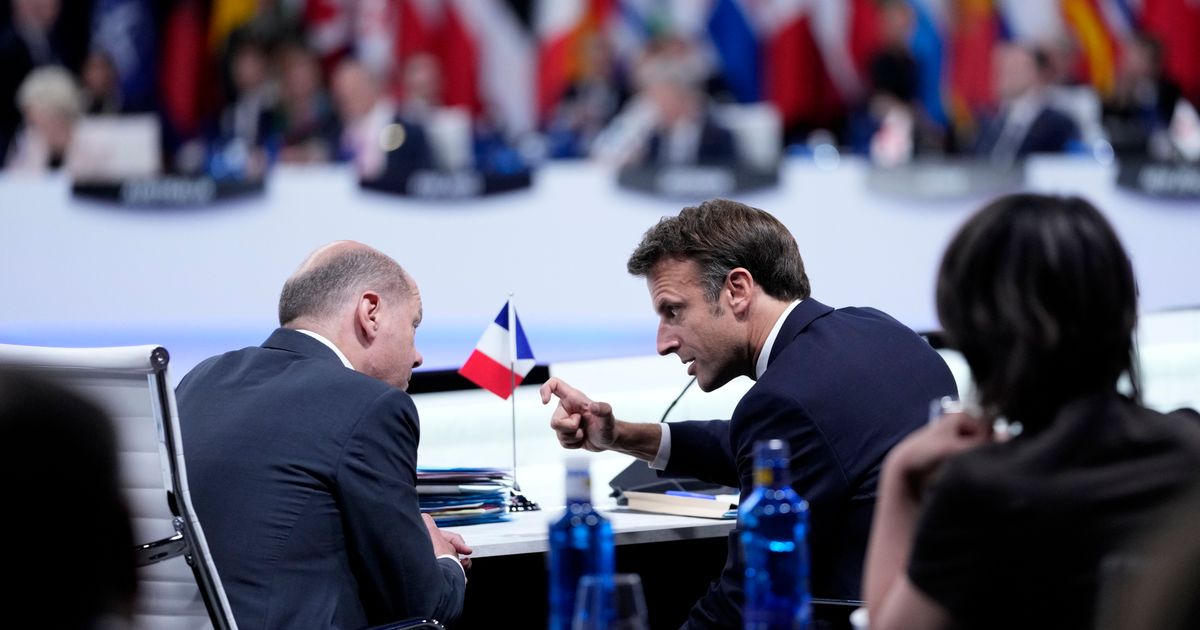 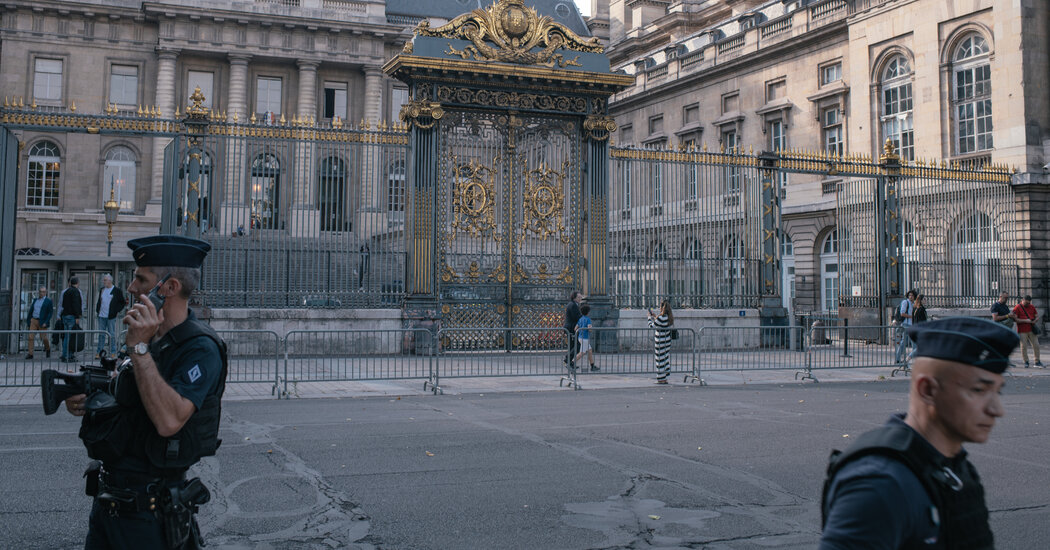