WikiLeaks founder was subjected to ‘especially cruel’ treatment after extradition to US was approved in UK, Stella Moris has said

Julian Assange was strip-searched and moved to a bare cell on the very day the UK Home Secretary Priti Patel approved his extradition to the US, the WikiLeaks founder’s wife, Stella Moris, told journalists on Thursday. The 50-year-old remained there for a weekend as prison guards searched his own cell, she added.

“Prison is a constant humiliation but what happened on Friday felt especially cruel,” Moris, who married Assange in March, has said, adding that the guards had told their inmate that it had all been done “for his own protection.”

According to Moris, the guards were looking for any things that could be used by a person to take their own life. In the bare cell where Assange was placed, the guards checked his status every hour until he was allowed to return to his cell on Tuesday. 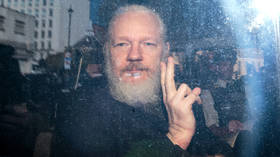 The WikiLeaks founder currently remains in the maximum security Belmarsh Prison in south-eastern London, having been placed there in April 2019 as the UK was deciding on his extradition to the US. On June 17, Patel approved his transfer to US custody.

A British court had initially refused the extradition request on the grounds that Assange may otherwise kill himself, or that he’d be subjected to inhumane treatment in US detention. But Washington successfully appealed the ruling, offering the UK assurances that… 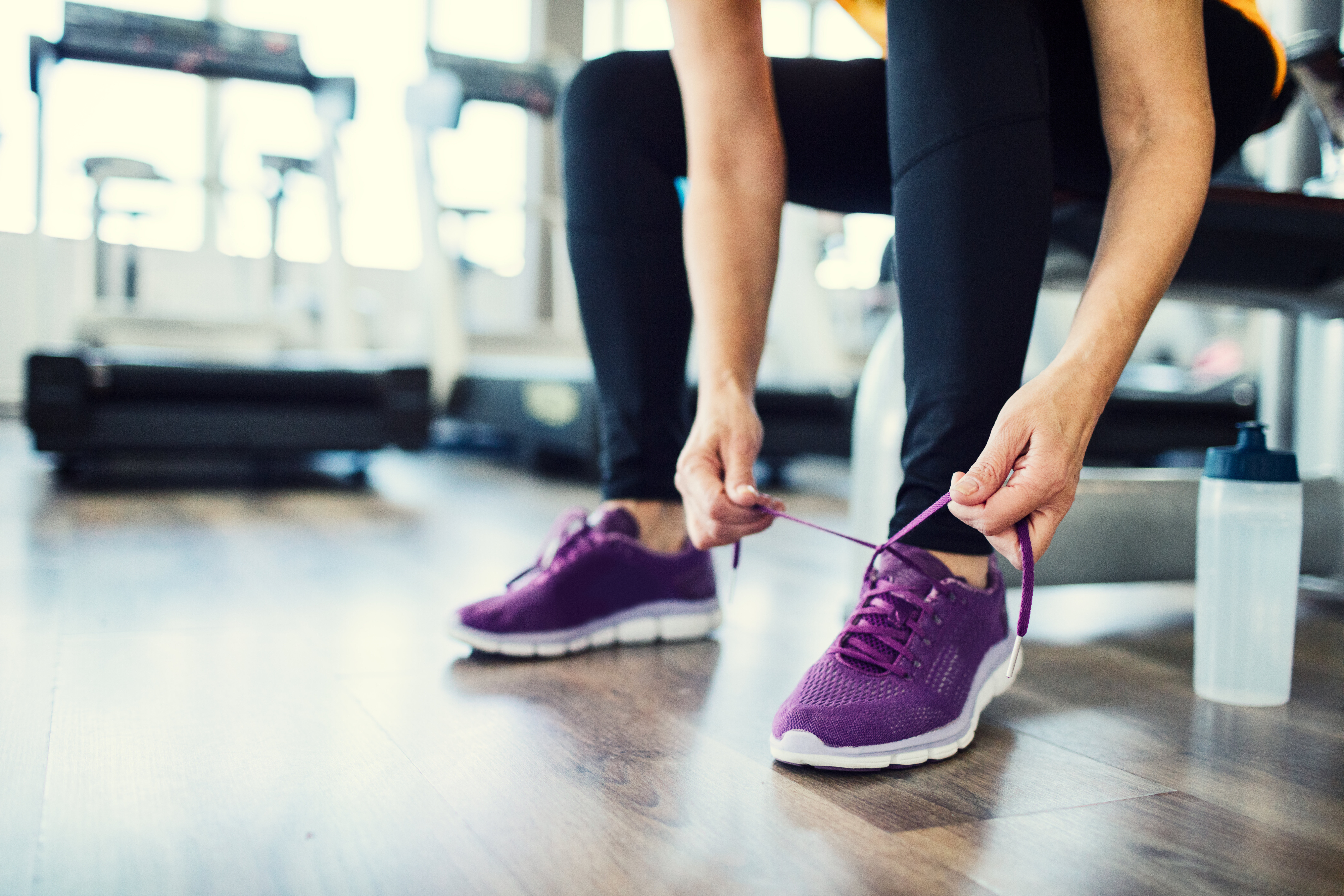 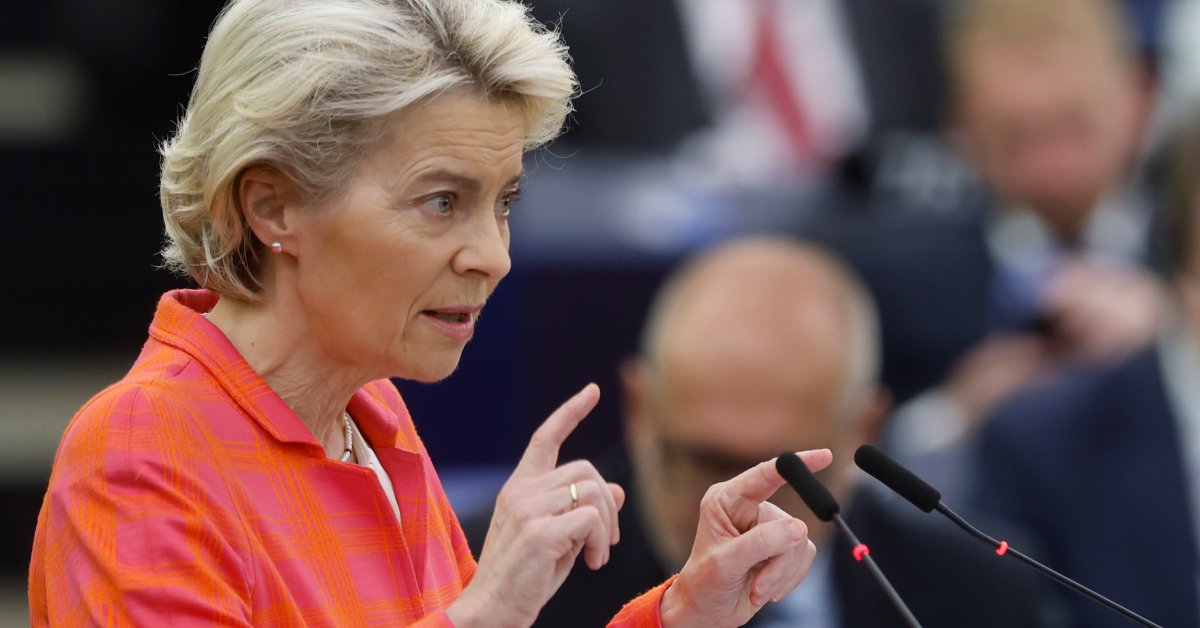 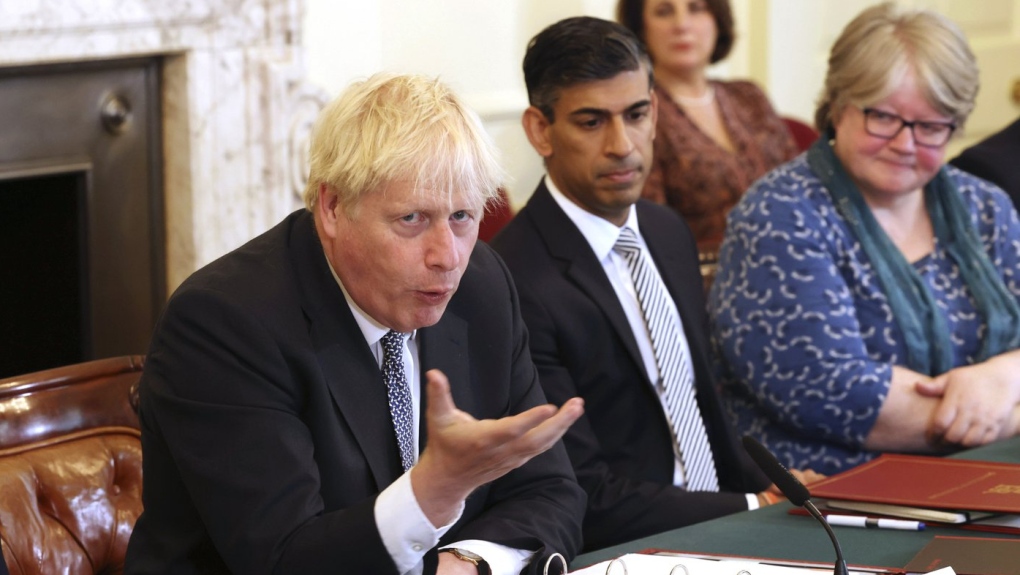 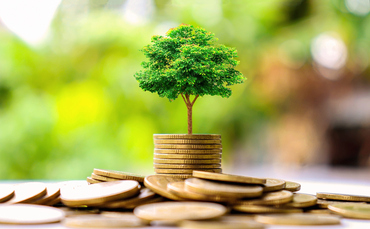