Along the road, Moldova will need to enact reforms in areas such as tackling corruption, organized crime, strengthening human rights and the rule of law. The former Soviet republic — landlocked between Romania and Ukraine — applied to join the 27-nation bloc just days after Russia invaded Ukraine on Feb. 24.

Charles Michel, the European Council President and EU summit chair, tweeted the decision to give both Moldova and Ukraine candidate status, calling it a “historic moment” that “marks a crucial step on your path towards the EU.”

Since gaining independence in 1991, Moldova has been blighted by rampant corruption and powerful oligarchs. It’s often perceived as being stuck in limbo between pro-Russian forces and those, like pro-Western President Maia Sandu, that look to forge closer ties with the West.

“We are starting on the road to the EU, which will bring Moldovans more prosperity, more opportunities and more order in their country,” Sandu wrote online after the EU decision.

“We have a difficult road ahead, which will require a lot of work and effort — and which we are prepared to walk, together, to ensure a better future for citizens,” she added. “Moldova has a future in the European Union.”

In an article this week in various media outlets, Sandu described Moldova, Europe’s poorest country with a population of about 2.6 million people, as “a European land caught in geopolitical battles.” 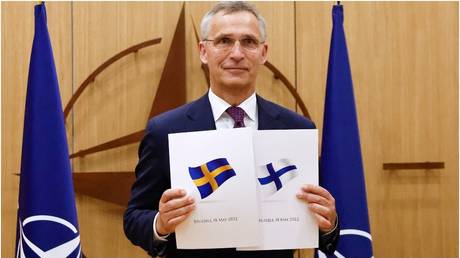 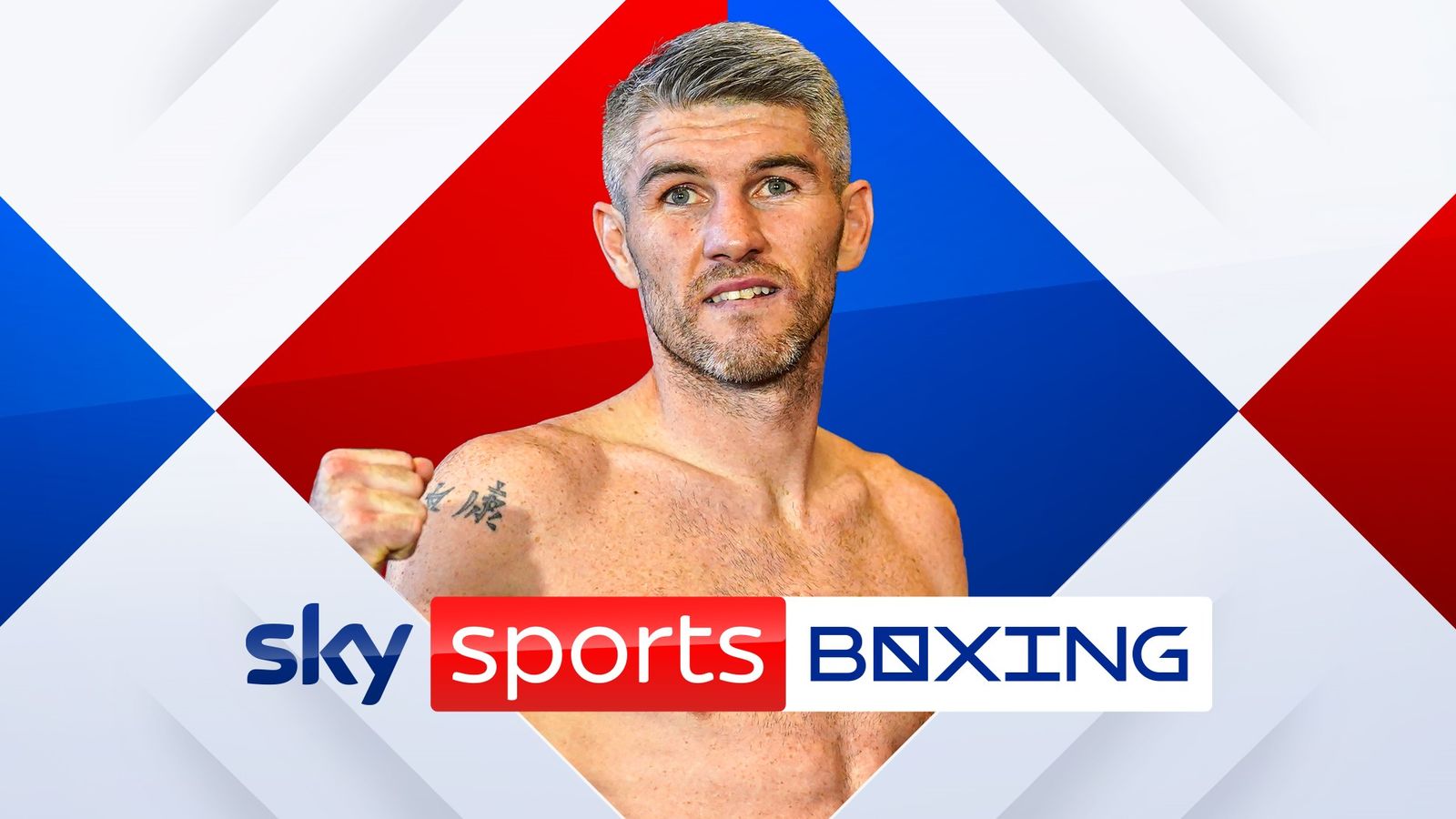 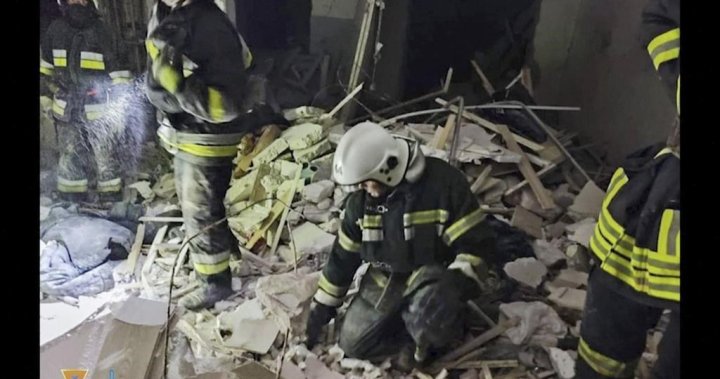