The United States Supreme Court has shielded law enforcement officers from having to pay monetary damages for failing to advise suspects of their rights before obtaining statements later used against them in court.

The justices on Thursday ruled 6-3 in favour of Los Angeles County Deputy Sheriff Carlos Vega, who had appealed a lower court decision reviving a lawsuit by a hospital employee named Terence Tekoh.

Tekoh accused the officer of violating his rights under the US Constitution’s Fifth Amendment protection against self-incrimination.

He was charged with sexually assaulting a hospital patient after Vega obtained a written confession from him without first informing the suspect of his rights through so-called Miranda warnings. “You have the right to remain silent,” the warnings begin. Tekoh was acquitted at trial.

If a police officer fails to give a suspect his Miranda warnings, and the gov’t uses the suspect’s un-Mirandized statements against him in court, can the suspect sue the officer for violating his Fifth Amendment right against self-incrimination? In a 6-3 ruling, SCOTUS says no.

On Thursday, the US top court’s six conservative justices were in the majority in the ruling written by Justice Samuel Alito, with its three liberal members dissenting.

The issue in the case was whether the warning given to criminal suspects before they talk to authorities, which the court recognised in its Miranda v Arizona decision in 1966 and reaffirmed 34 years later, is a constitutional right or something less important and less defined. 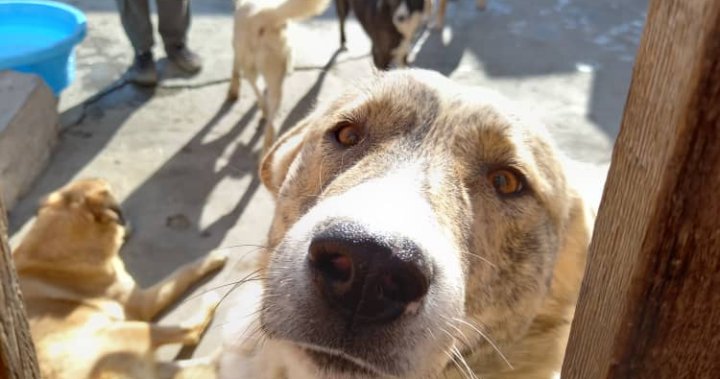 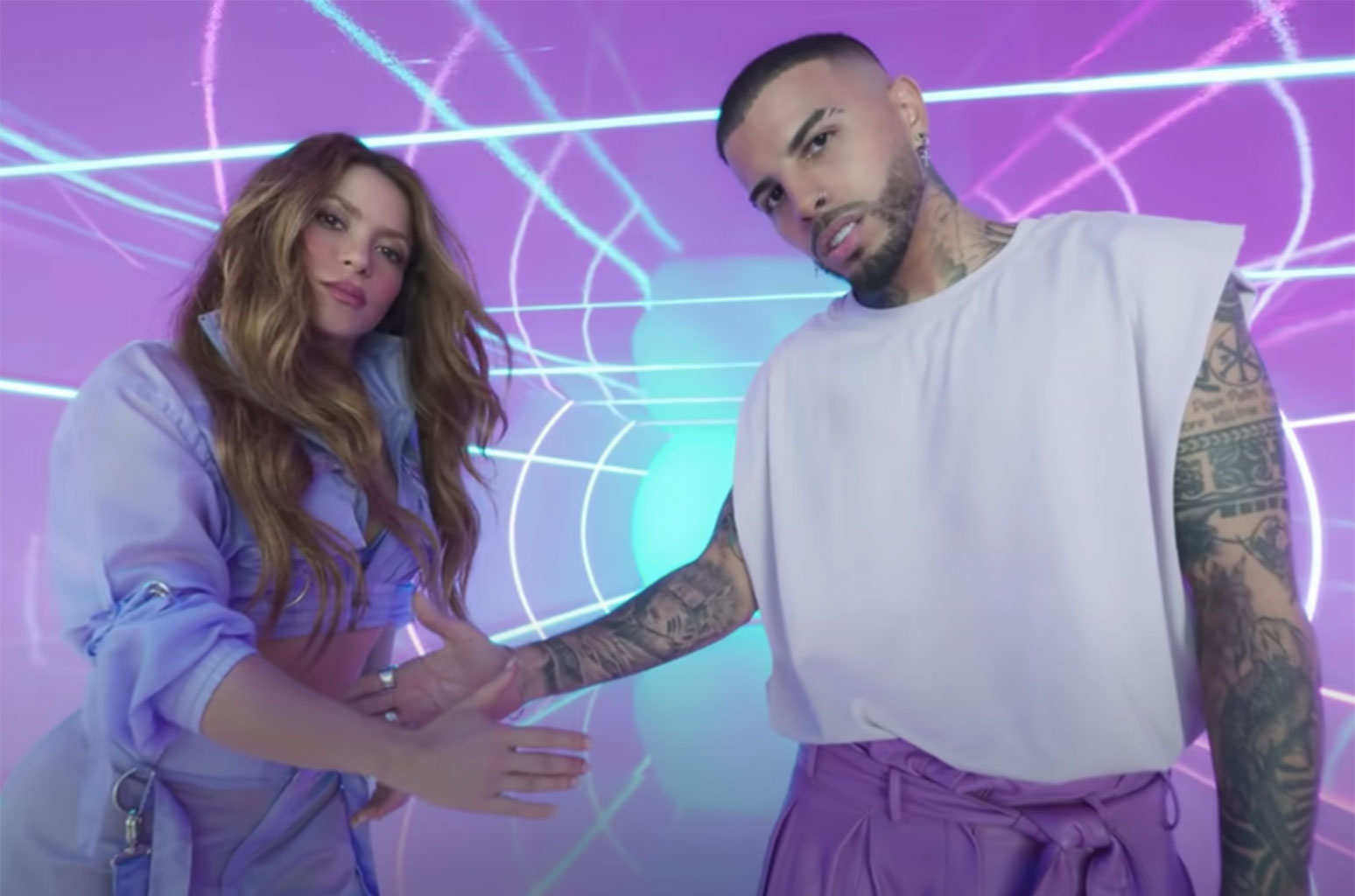 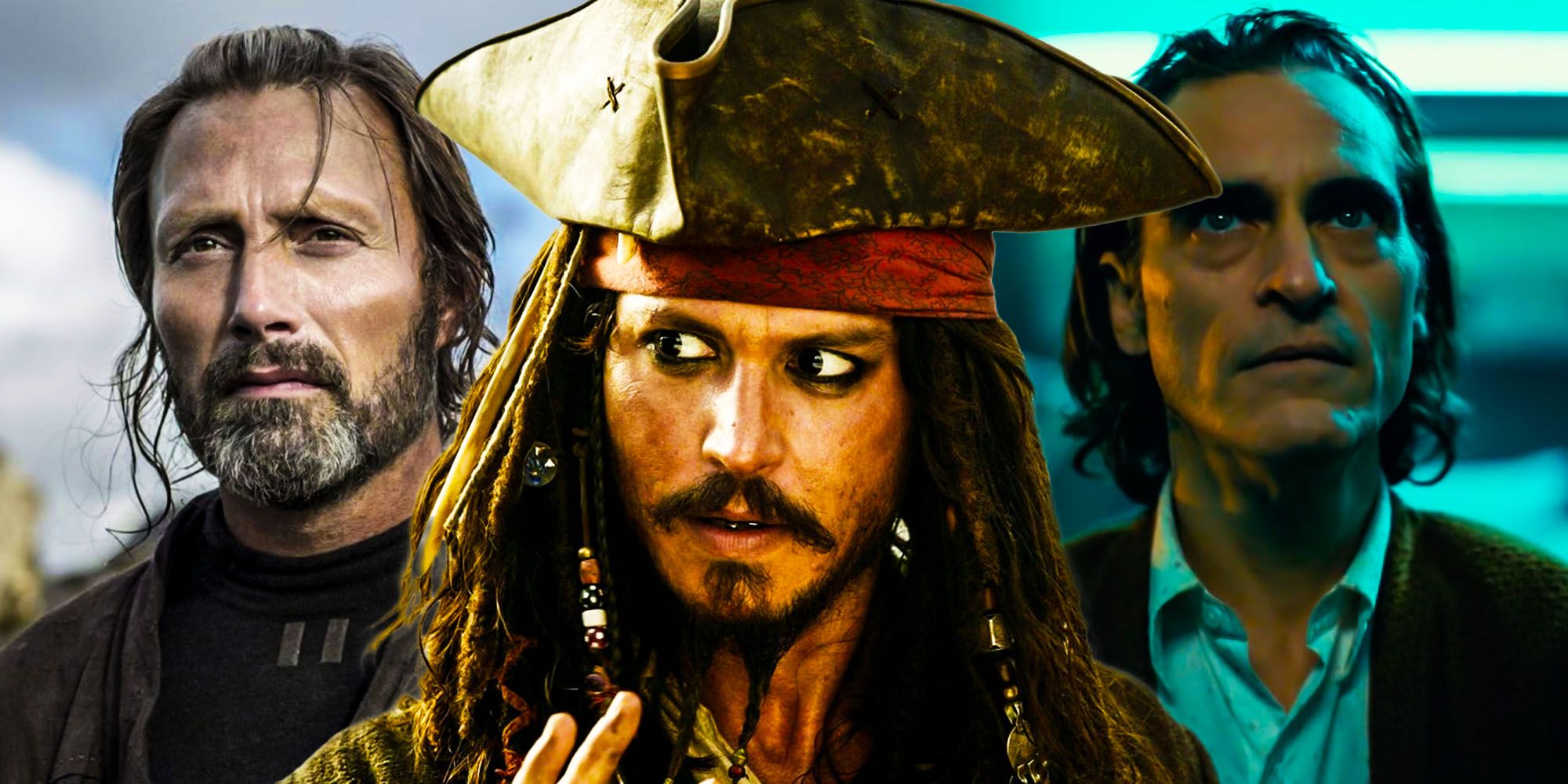 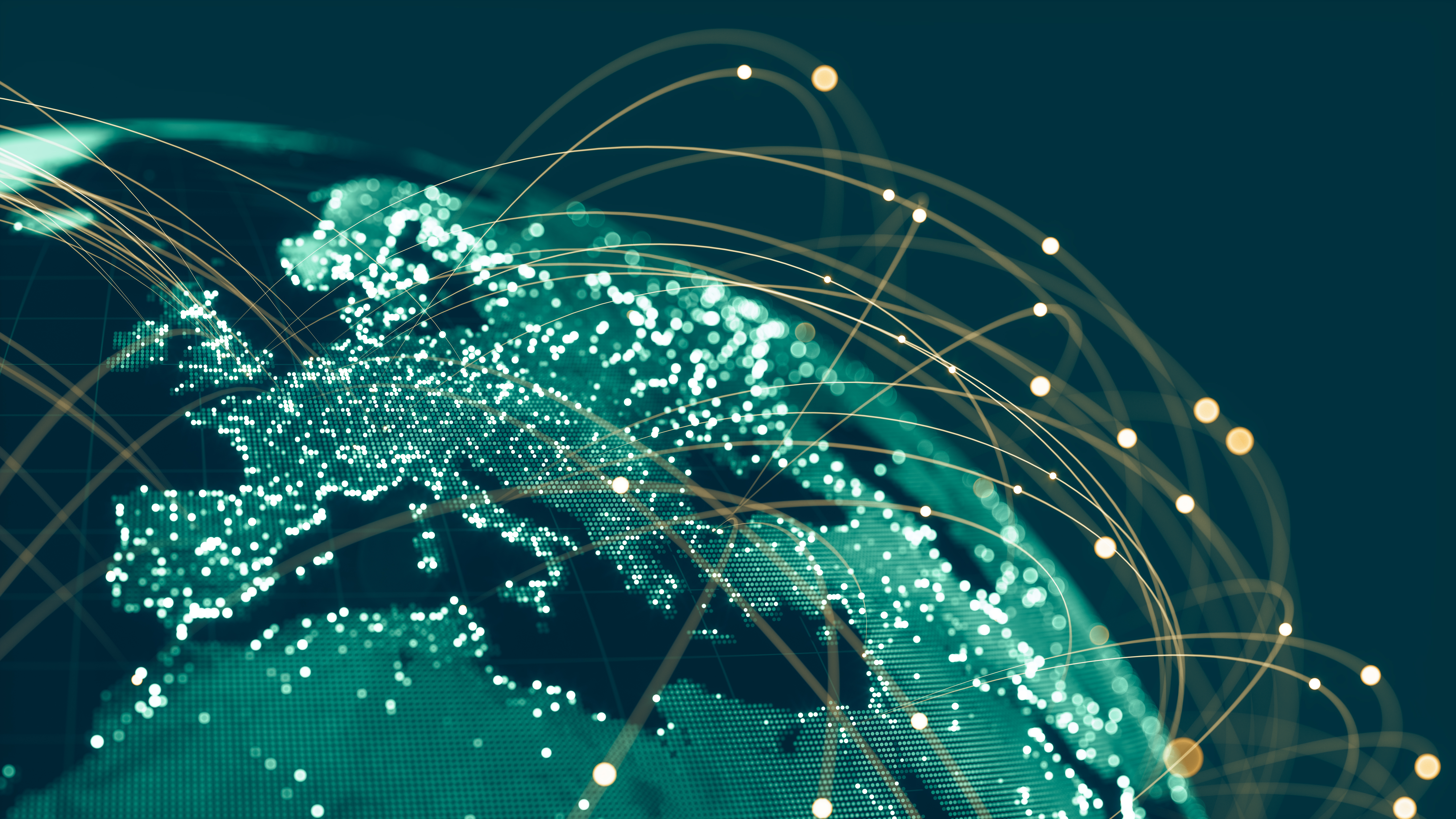