Veteran Al Jazeera journalist was killed by Israeli forces while reporting in Jenin on May 11.

Twenty-four United States senators have called on President Joe Biden to ensure direct involvement from Washington in the investigation of the killing of Al Jazeera journalist Shireen Abu Akleh by Israeli forces.

The latest appeal from US legislators comes after the Biden administration backtracked on Secretary of State Antony Blinken’s statement in early June that the US wants an “independent” investigation into Abu Akleh’s killing as she covered a raid in Jenin in the occupied West Bank on May 11.

The US State Department later told Al Jazeera that it maintained its previous stance that Israel should lead the investigation and has repeatedly urged that it be fair and transparent.

Multiple witnesses said Abu Akleh was killed by Israeli gunfire, a narrative that has been enforced by numerous investigations. The Palestinian Authority (PA) and Qatar, where Al Jazeera is based, have also blamed Israel.

In the letter delivered on Thursday, the legislators, all Democrats and two independents who caucus with the party, called for “a thorough and transparent investigation under US auspices” into the killing of Abu Akleh, a Palestinian American who was wearing a “Press” vest when she was shot.

See also  How To Spot Swimmers In Trouble At Pool, Beach, Ocean

The letter comes as Israeli and Palestinian officials have remained at loggerheads over how the investigation should be conducted. Palestinian authorities reject any Israeli involvement, arguing that it would not be a fair and transparent inquiry. Rights groups have called for an independent investigation.

Israel initially denied its soldier had committed the killing, arguing Abu Akleh could have been killed by a… 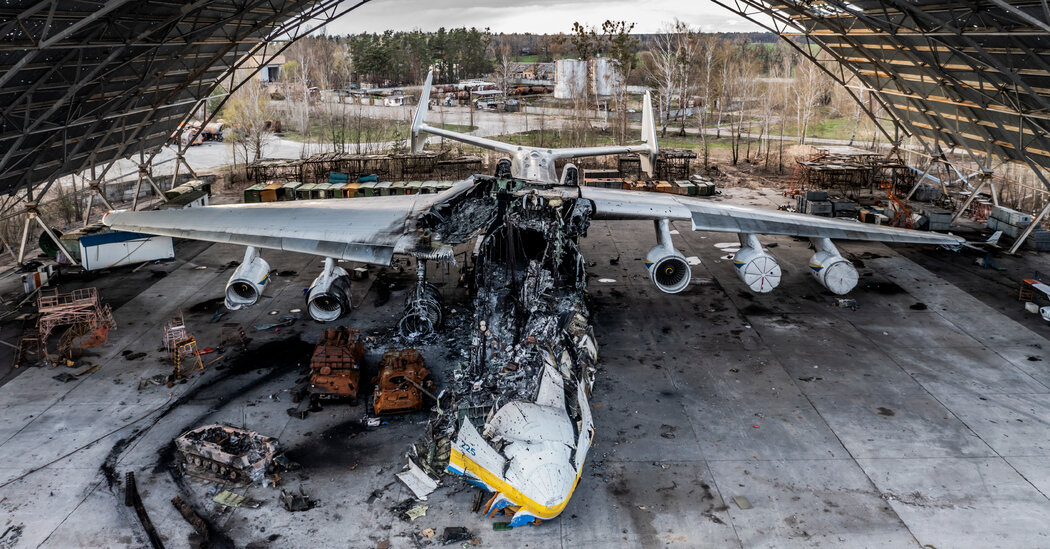 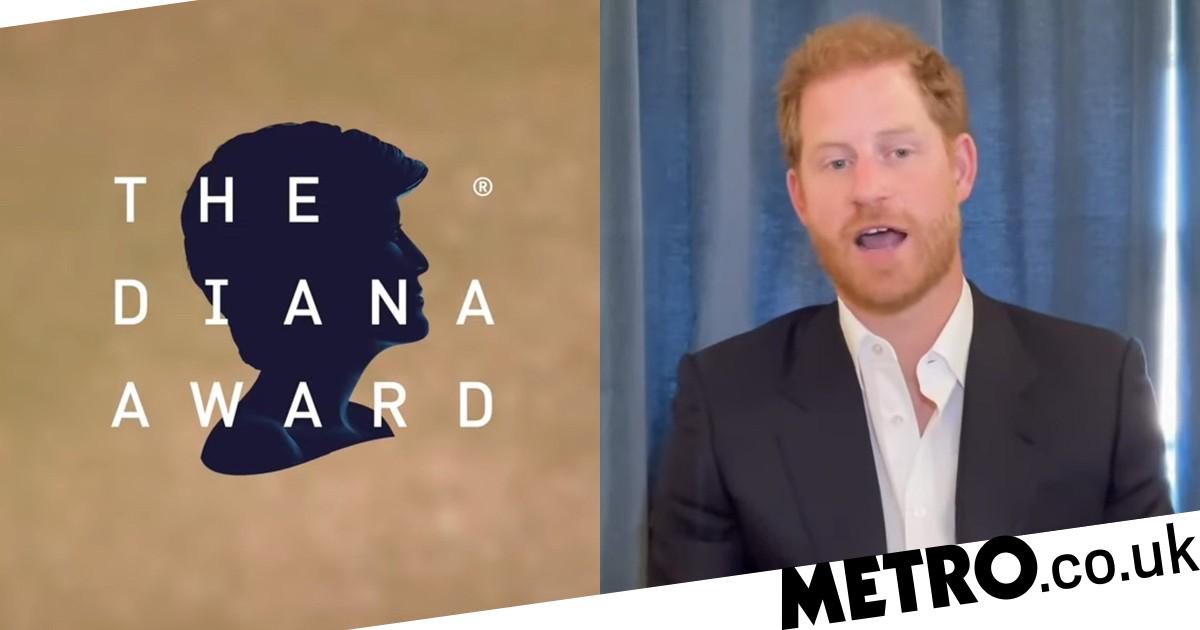 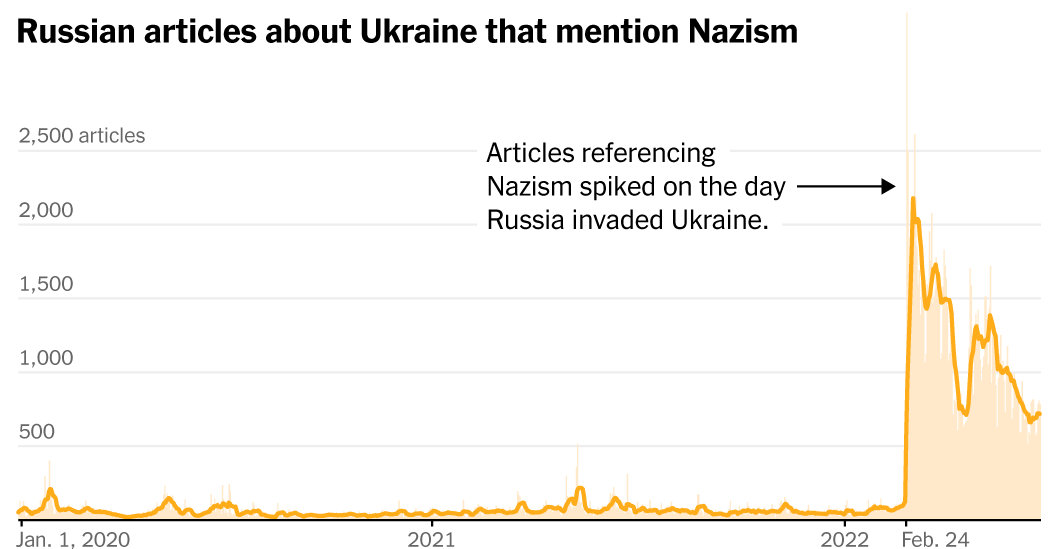