Sales of Juul e-cigarettes were blocked by the US Food and Drug Administration on Thursday (Jun 23), in a major blow to the once high-flying firm whose products have been tied to a surge in teenage vaping.

The agency said the applications “lacked sufficient evidence” to show that the sale of the products would be appropriate for public health, following a nearly two-year-long review of data provided by the company.

Some of the findings raised concerns due to insufficient and conflicting data, including whether potentially harmful chemicals could leach out of the Juul pods, the FDA said.

“We respectfully disagree with the FDA’s findings … intend to seek a stay and are exploring all of our options under the FDA’s regulations and the law, including appealing the decision and engaging with our regulator,” said Joe Murillo, a chief regulatory officer at Juul.

The company said it had appropriately characterized the toxicological profile of its products and that the data met the statutory standard of being “appropriate for the protection of the public health”.

Juul and other e-cigarette brands, including British American Tobacco’s Vuse and Imperial Brands’ Blu, had to meet a September 2020 deadline to file applications to the FDA showing the products provided a net benefit to public health.

The health regulator had to judge whether each product was effective in getting smokers to quit and, if so, whether the benefits to smokers outweighed the potential health damage to new e-cigarette users, including teenagers, who never smoked.

BAT’s Vuse Solo was the first e-cigarette to get the agency’s clearance in October.

“The agency has dedicated significant resources to review products from the companies that account for most of the U.S. market. We recognise … many… 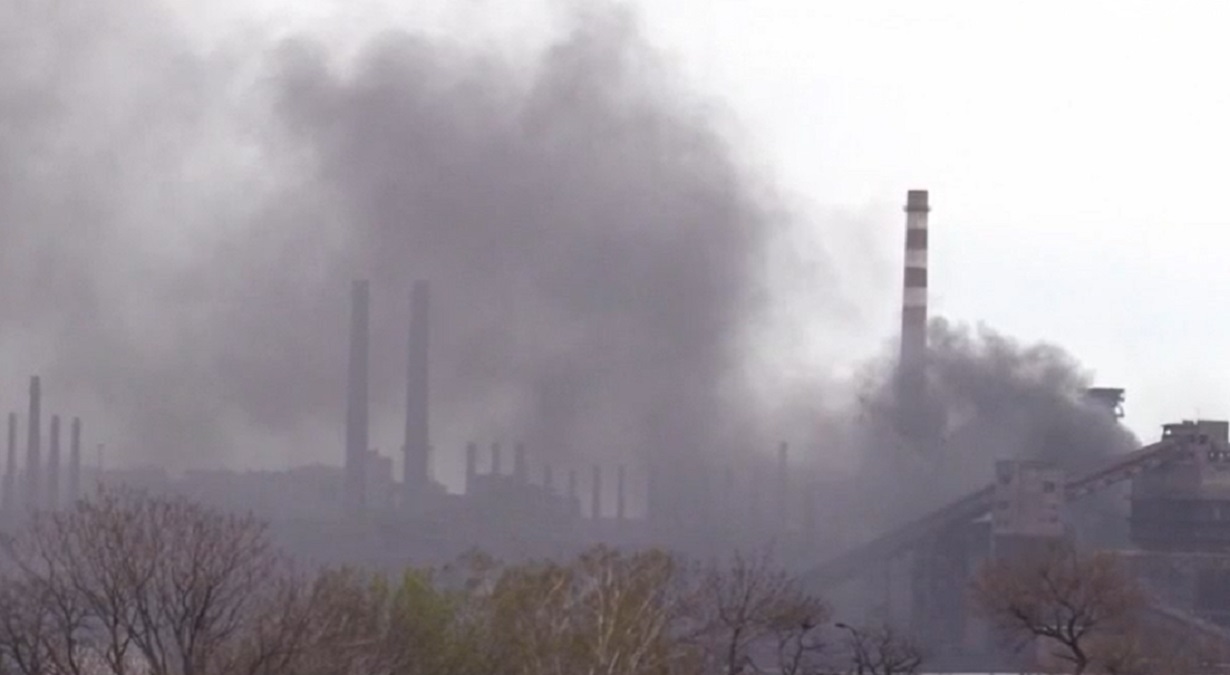 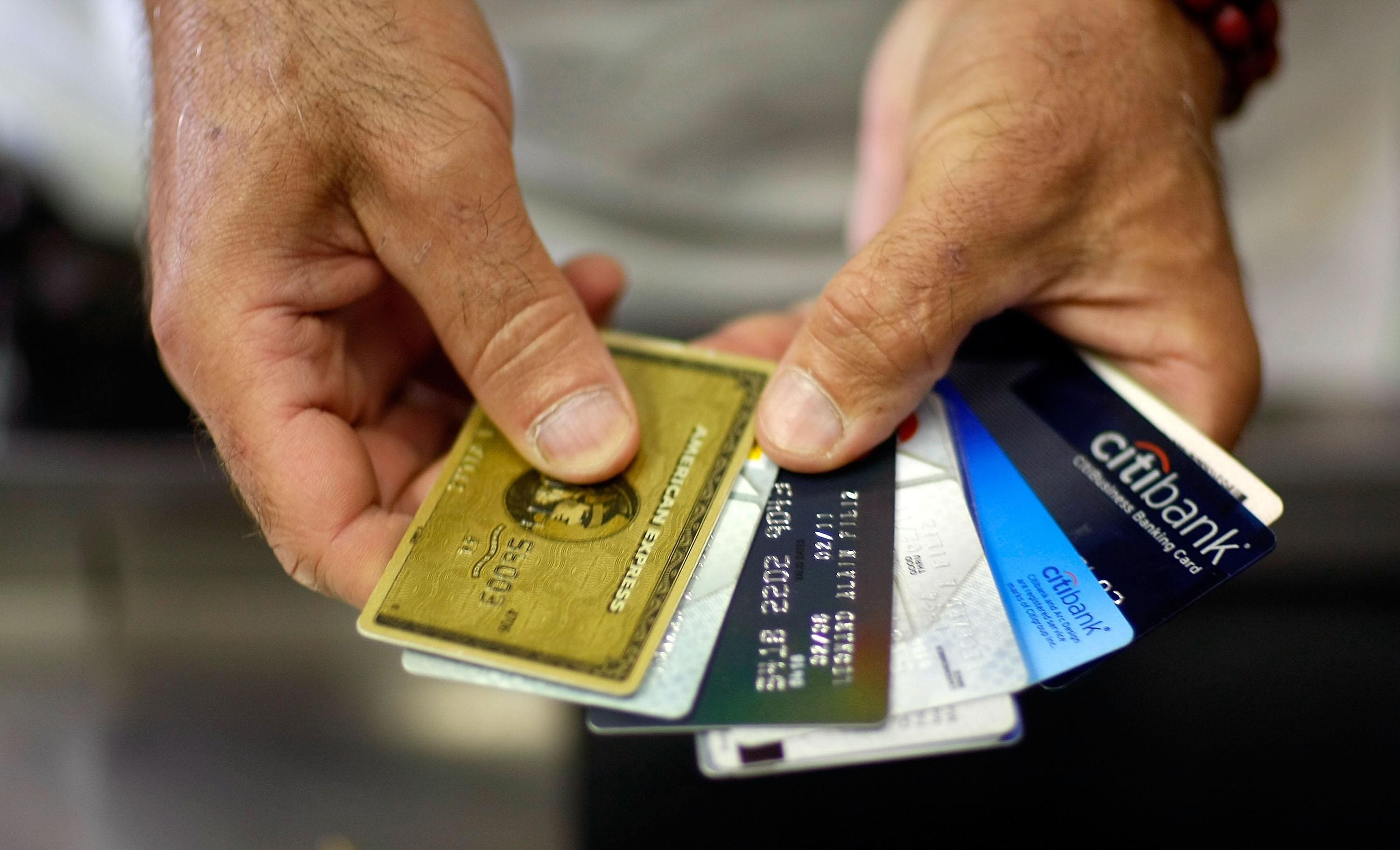 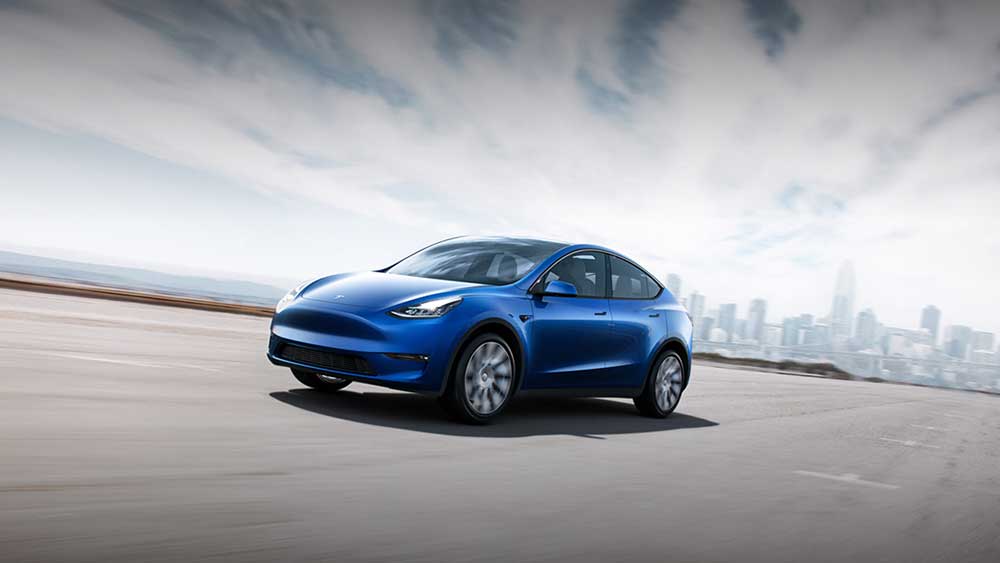 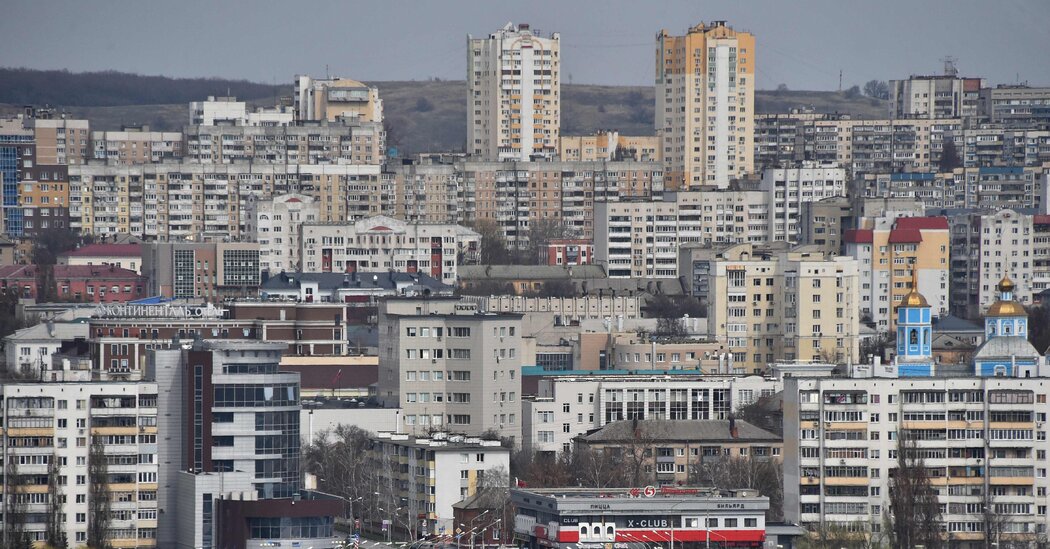