KYIV: Ukrainian troops may need to pull back from the key frontline city of Lysychansk to avoid being encircled after Russian forces captured two villages to its south, regional governor Serhiy Gaidai said on Thursday (Jun 23).

The retreat of Ukrainian troops from Lysychansk and Sievierodonetsk, the last two Ukrainian-held cities in Luhansk, would bring Moscow closer to one of its key war aims of capturing all of that region.

Divided by a river, the cities have become a key battleground in Russia’s assault on the industrial heartland of Donbas and the fighting is nearing a “fierce climax”, a top official said on Wednesday.

The General Staff of Ukraine’s armed forces on Thursday confirmed the loss of Rai-Oleksandrivka and Loskutivka, around 5km from Lysychansk, and said that Russian troops were trying to surround Ukrainian forces there.

It did not say how it would respond, but Governor Gaidai said Ukrainian troops might have to pull back.

“In order to avoid encirclement, our command could order that the troops retreat to new positions,” he said on national television. “All of Lysychansk is within reach of their fire. It is very dangerous in the city.”

The Ukrainian military almost never shares details concerning its strategy, but chief commander of the armed forces Valery Zaluzhny conceded that Ukraine was having to make defensive adjustments.

“We are forced to conduct a mobile defence, to occupy more advantageous lines and positions,” Zaluzhny said in an online post that did not name specific areas. “The price of freedom is high.”

In an evening update, the Ukrainian military said Russian forces backed up with additional reserves had resumed their offensive south of Lysychansk, after Ukrainian troops earlier pushed them back. 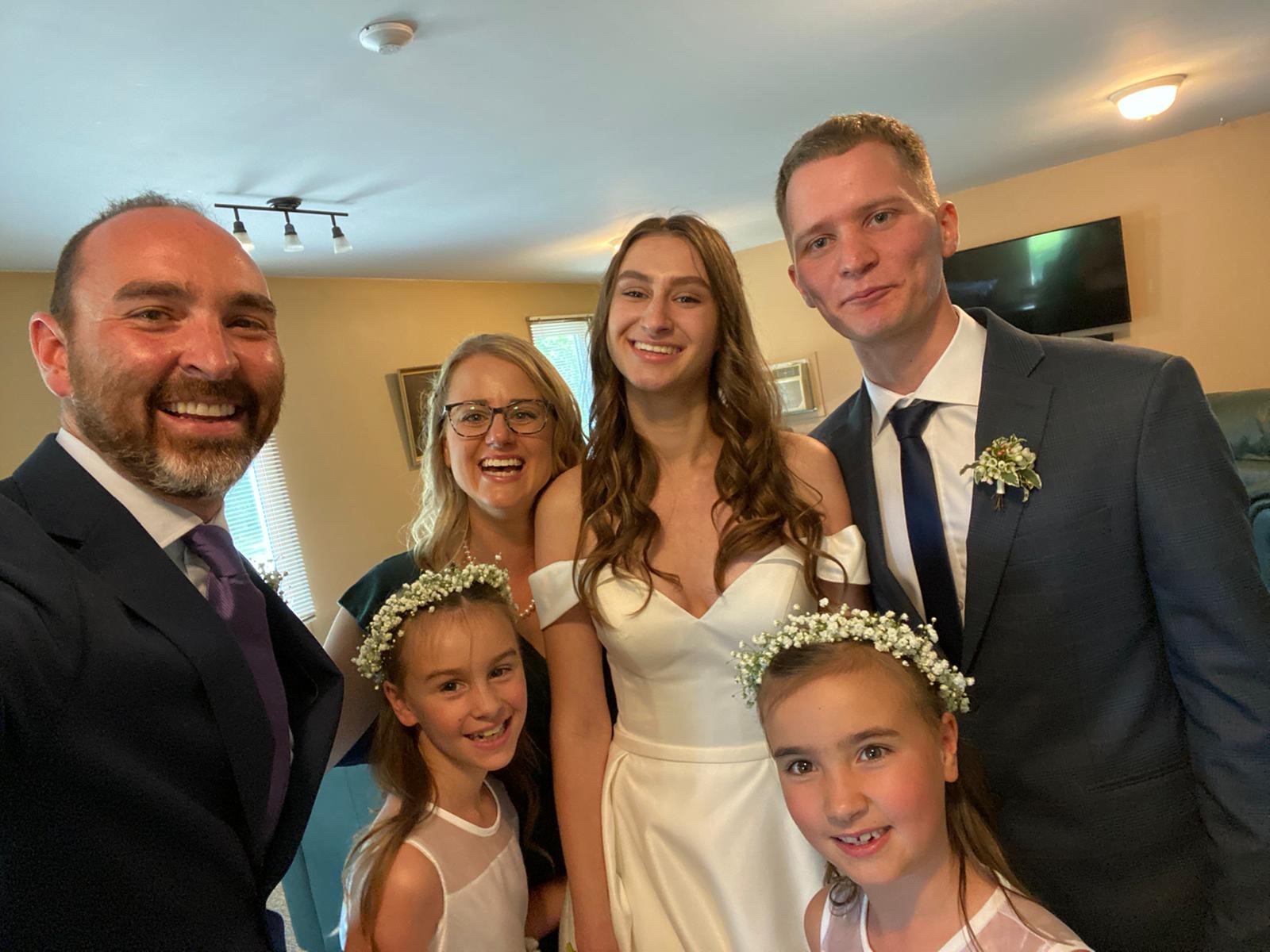 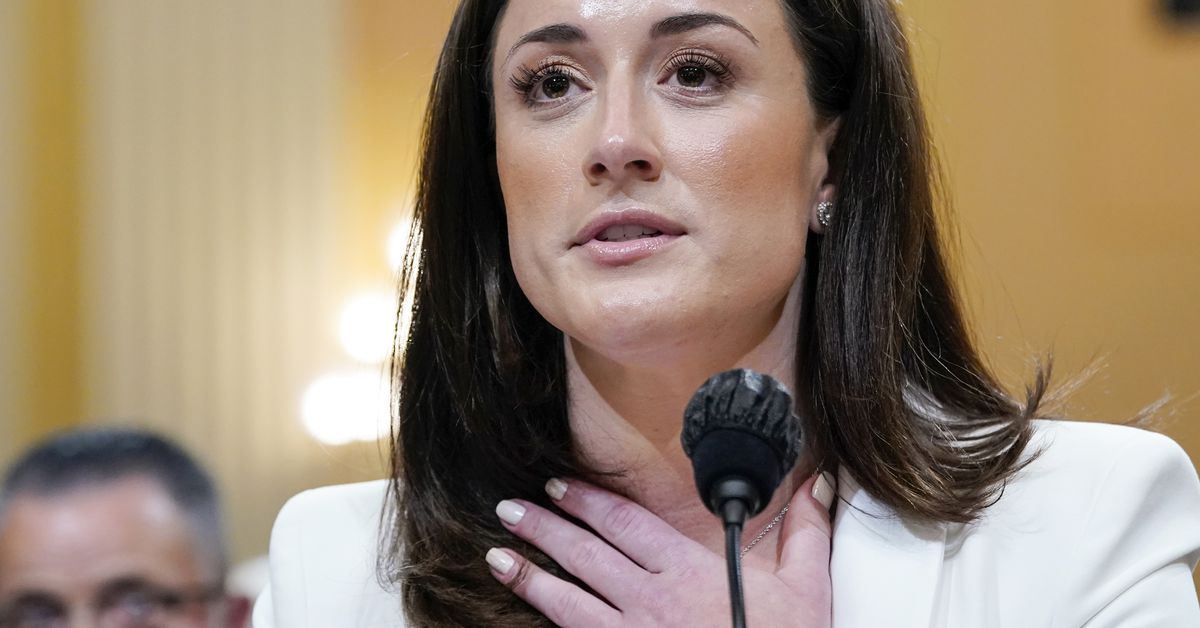