Three months after the beginning of Russia’s full-scale invasion of Ukraine, judges in Kyiv on Monday handed down the first guilty verdict for a Russian soldier tried for war crimes.

Sgt. Vadim Shishimarin, 21, was convicted of shooting a 62-year-old civilian, Oleksandr Shelipov, in the northern region of Sumy in the first days of the war. Sergeant Shishimarin, who had pleaded guilty at the start of the trial last week, was sentenced to life in prison.

Judge Serhiy Ahafonov pronounced Sergeant Shishimarin guilty of violating the laws and customs of war and of committing premeditated murder. The verdict can be appealed.

“The defendant admitted his guilt in part, arguing that he had no intention of killing Mr. Shelipov,” said Judge Ahafonov. “The court cannot recognize the sincerity of repentance.”

The defendant sat in a glass cage, wearing the same blue-and-gray hoodie he has worn for every trial appearance, his head bowed as an interpreter whispered to him in Russian through an opening in the glass. After the verdict, as the court emptied of the hundreds of local and foreign journalists who gathered to hear the sentencing, the sergeant paced back and forth in the cell.

The trial helped bolster Ukraine’s claims that Russia has committed widespread atrocities in its war, but it also raised fears that Moscow could retaliate with similar proceedings against Ukrainian fighters who have surrendered to Russian forces in the city of Mariupol.

Ukraine has suggested that they would be released in a prisoner exchange, but Russia has been tight-lipped about the fate of the more than 1,700 fighters. They include members of the Azov battalion, a hard-core contingent whose far-right origins have helped President Vladimir V. Putin falsely claim that his war is aimed at ridding Ukraine of Nazis.

The Russian soldier, Sergeant Shishimarin, was part of a 40-mile long convoy of armored vehicles snaking from the Russian border toward Kyiv, Ukraine’s capital, which Moscow initially expected it could take within days.

According to prosecutors, Sergeant Shishimarin was commanding a tank division from the Moscow region. When his convoy came under attack by Ukrainian forces on Feb. 28, the Russians dispersed. Sergeant Shishimarin met four other men, who stole a car and tried to drive away.

From the car, in the village of Chupahivka, they spied Mr. Shelipov, who was talking on the phone as he rode his bicycle. Believing that Mr. Shelipov would report their location to Ukrainian forces nearby, another soldier — who was not Sergeant Shishimarin’s superior — told him to shoot, prosecutors said.

Sergeant Shishimarin fired three or four shots from his Kalashnikov.

The verdict represents a milestone in Ukraine’s attempts to hold Russia and its soldiers accountable for atrocities committed in the war.

“Investigation of all war crimes and accountability is our main agenda now,” Ukraine’s Prosecutor General Irina Venediktova wrote on Facebook last week. She announced that two other cases had begun in the Poltava region against soldiers who had shelled the Ukrainian city of Kharkiv.

Russia’s punishment of Finland. Russia cut off its natural gas supplies to Finland on May 21, according to Finland’s state energy provider. Russia said that it was suspending the supply because Finland had failed to comply with its demand to make payments in rubles. Finland has also submitted an application to join NATO, angering Russia.

Experts said the trial was one of the swiftest in Ukraine’s recent history.

“At present, the trial of Shishimarin looks as we have dreamed of,” said Olha Reshetylova, a coordinator for a media initiative for human rights organizations.

It was conducted, she said, “without undue delays and artificial procrastination by the parties to the case and the court, with the possibility of access to the court hearing for all, with online broadcasting and media and public attention.”

Ms. Reshetylova lamented that it had taken “a full-scale Russian invasion for the Ukrainian judiciary to understand that transparency and accessibility in warfare is not only a matter of justice, but also an element of justice to satisfy the victims.”

The Kremlin spokesman, Dmitri S. Peskov, acknowledged the trial in a call with journalists on Monday.

“Of course we are concerned about the fate of our citizen,” he said. “But we do not have many opportunities to protect his interests on the spot.” 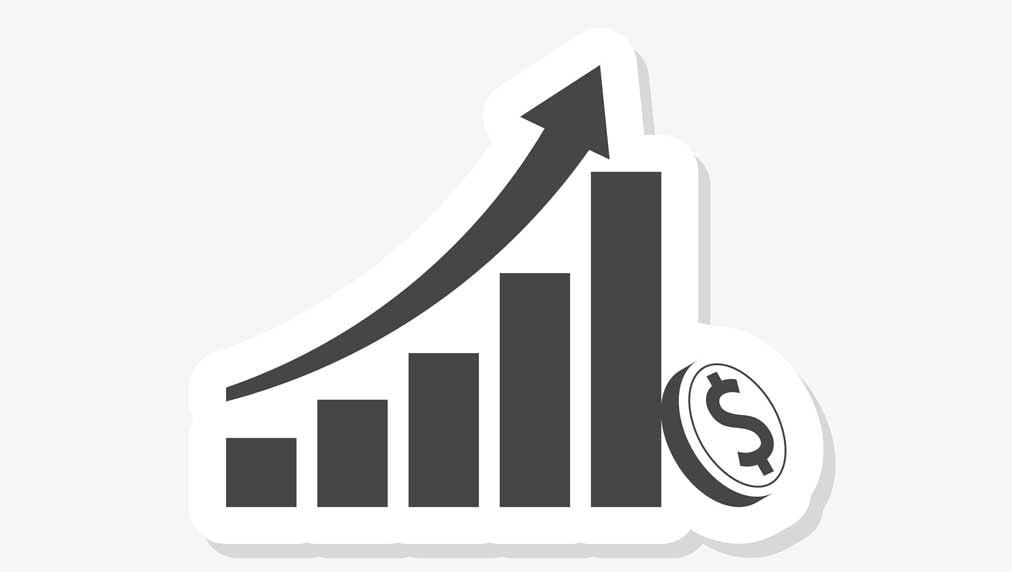 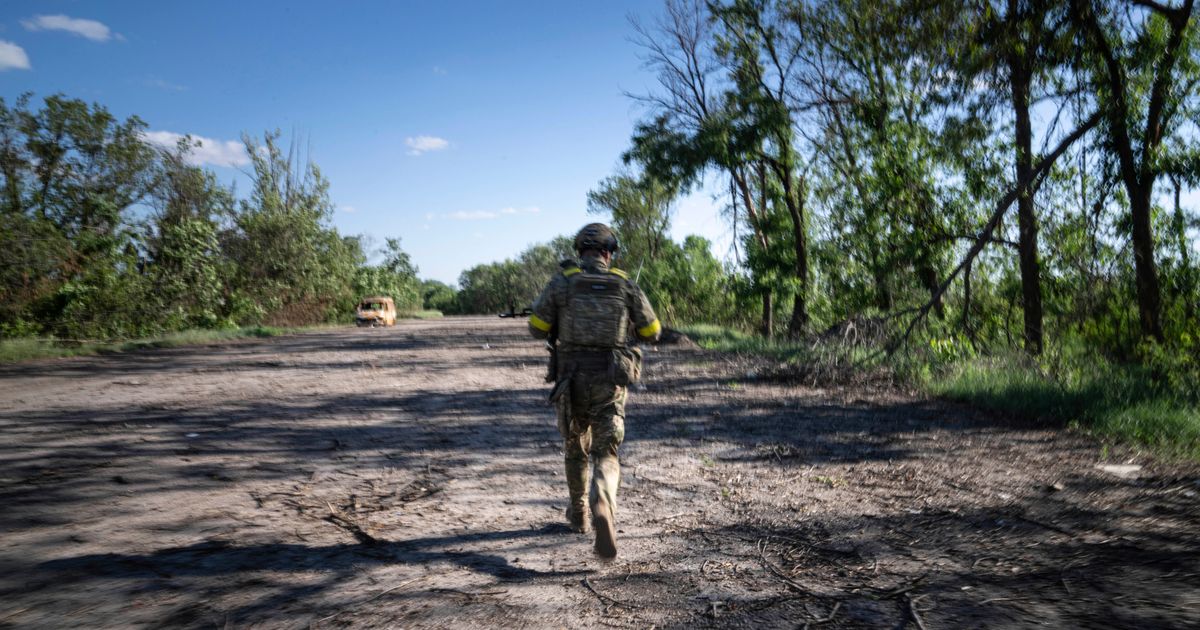