The United States on Friday complied with a federal court order and released a former Afghan militiaman from detention in Guantánamo Bay, in a case that reflects the changing political realities of Afghanistan.

Assadullah Haroon Gul, who is in his 40s, was held for 15 years at the military prison under the name Haroon al-Afghani and was never charged with any war crimes.

A U.S. Air Force plane carrying Mr. Haroon departed from Guantánamo Bay on Thursday and delivered him to Qatar, which has long served as go-between on United States interests with the Taliban. Qatari officials then handed Mr. Haroon over to Taliban government representatives in Doha, according to a senior U.S. official.

A Qatari aircraft was to transport both the prisoner and the Taliban envoys to Kabul. The official, who was not authorized to be identified by name, said the repatriation was completed with the handoff to the Taliban.

When Afghan forces allied with the United States captured Mr. Haroon in 2007, he was considered a commander of the Hezb-i-Islami militia, which fought alongside the Taliban and Al Qaeda against the U.S. invasion of Afghanistan. Then, in 2016, the militia made peace with the government of President Ashraf Ghani, a U.S. ally, casting doubt on whether Mr. Haroon could legally be held as part of an enemy force at Guantánamo Bay. By last year, the Ghani government had filed a petition in U.S. court seeking his return.

See also  If you have been abducted by aliens, please don't tell me - World news

But by the time a federal judge, Amit P. Mehta of the U.S. District Court in Washington D.C., ruled that his continuing detention was unlawful, the Taliban had ousted the Ghani government, leaving the Biden administration with the conundrum of how to get Mr. Haroon home.

In most instances, the law requires the… 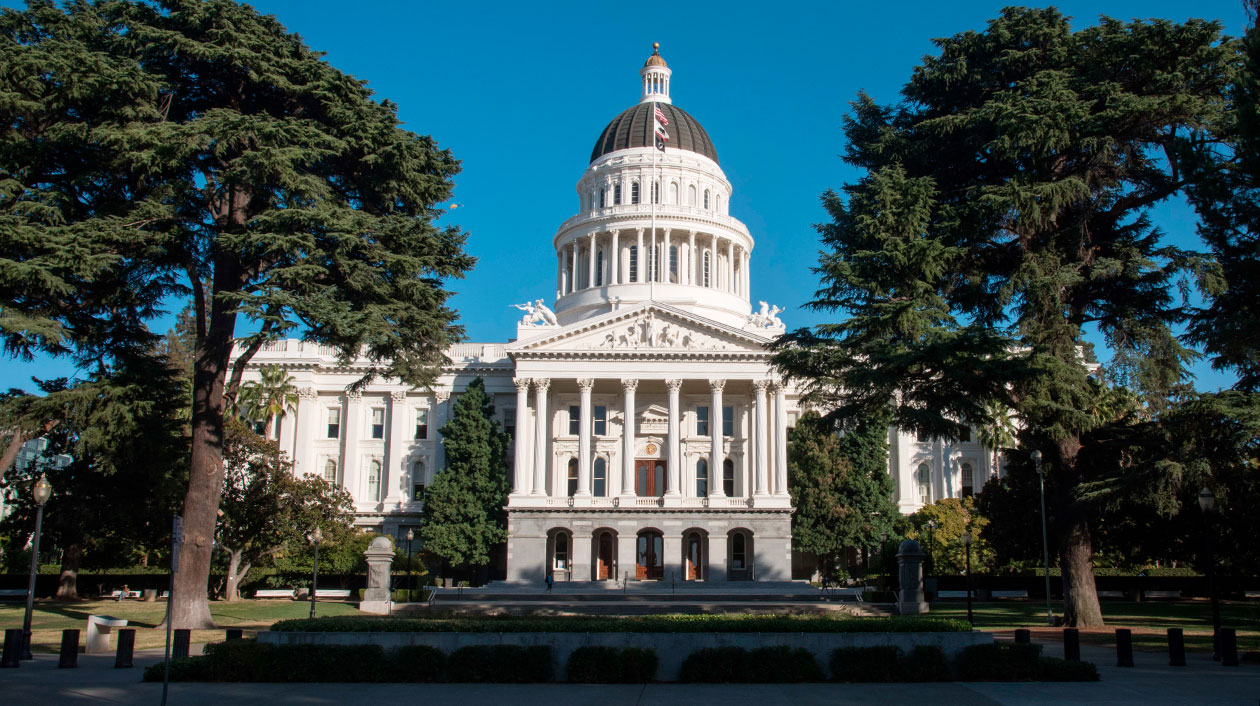 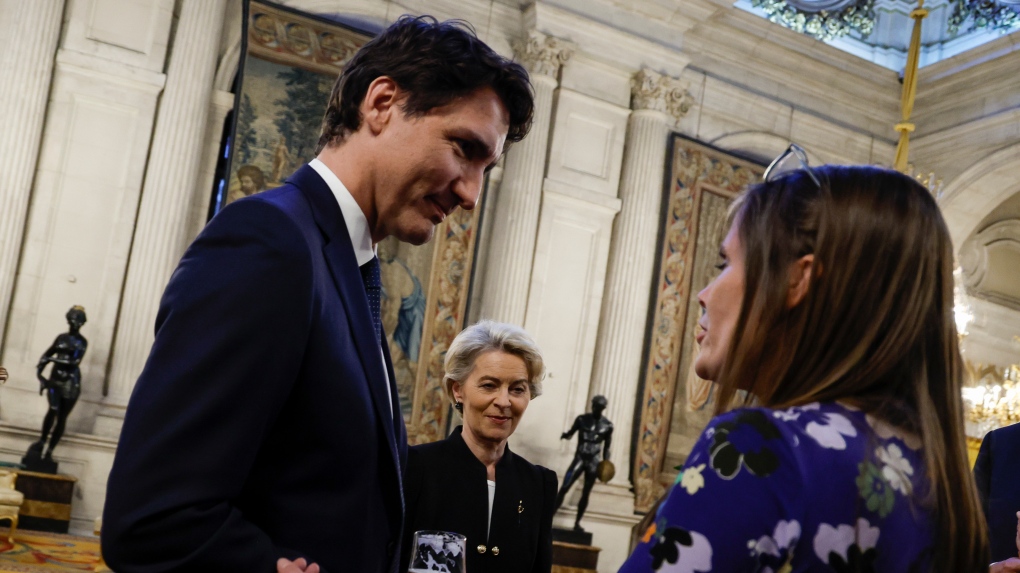 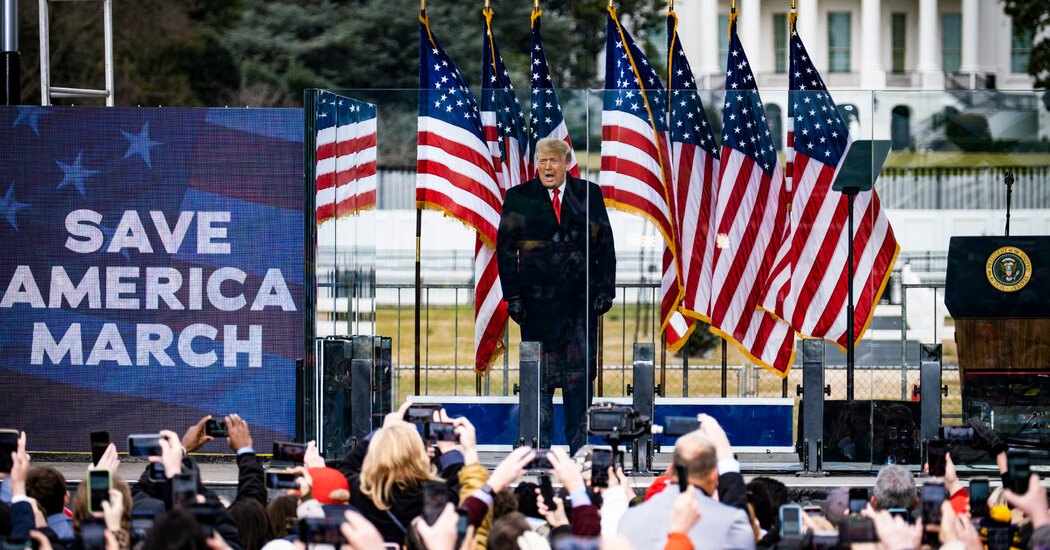