Much of the hearing centred on a little-known and inexperienced department lawyer called Jeffrey Clark who had taken an active role in pushing Trump’s election fraud lie – and who Trump, in turn, had wanted to install as head of the department.

Part of this role involved Clark drafting a letter to members of the Georgia state legislature claiming there were irregularities in the vote and suggesting that state politicians convene to select their own slate of electors to hand Trump a win.

“We have identified significant concerns that may have impacted the outcome of the election in multiple states, including the State of Georgia,” the draft letter said without offering evidence.

Rosen and Donoghue had refused to sign the letter, while top White House lawyer Eric Herschmann told the committee in a recorded deposition the plan would be tantamount to “committing a felony”.

Donoghue testified that he warned Clark that what he was doing would have “grave consequences for the country” and could lead to a “constitutional crisis.”

“I wanted to make sure that he understood the gravity of the situation because he didn’t seem to really appreciate it,” he said.

Nonetheless, Clark persisted, backed by Trump allies such as Rudy Giuliani. Giuliani previously told the committee in recorded evidence that he wanted an official in charge of the department “who isn’t frightened of what’s going to be done to their reputation”.

The pressure campaign on the department came to a head at a heated meeting at the White House on January 3 – three days before the Capitol insurrection – when Trump met with Rosen, Donoghue and Steven Engel, another senior department official who was working as a lawyer in… 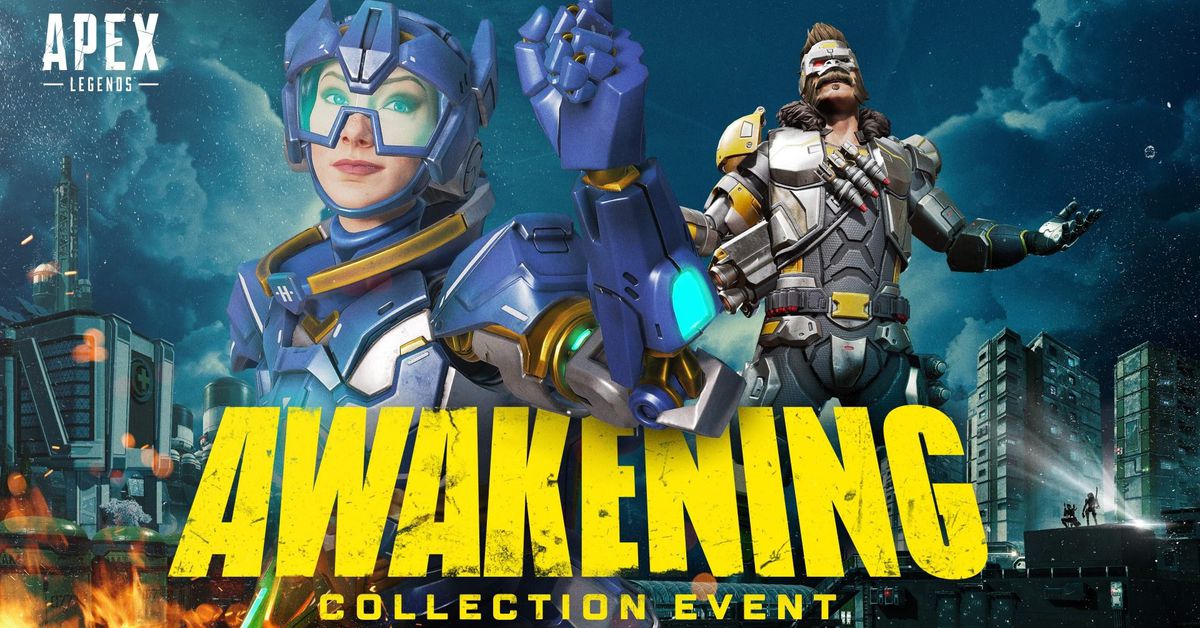 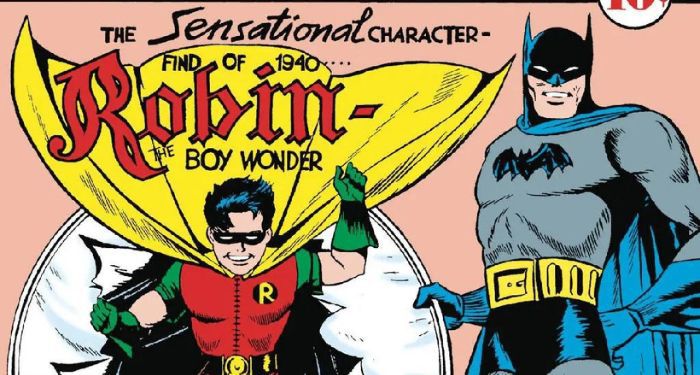