The prime minister will be in Kamloops, B.C., on Monday to attend a special ceremony on the anniversary of the discovery of hundreds of suspected unmarked graves on the grounds of a former residential school.

The details of Justin Trudeau’s participation in the Tk’emlúps te Secwépemc Le Estcwicwéy̓ (The Missing) memorial were released Sunday evening.

See also  As Ukraine loses troops, how long can it keep up the fight? - World news

Trudeau is expected to attend the memorial, which spans the day, and meet with Tk’emlúps te Secwépemc Kúkpi7 (Chief) Rosanne Casimir and council members.

He is also expected to speak with media at the event.

Monday marks one year since a B.C. First Nation confirmed the discovery of potential unmarked graves at the site of the former Kamloops Indian Residential School, triggering a deeper investigation of the site as well as more searches across the country.

Preliminary information obtained through ground-penetrating radar in May 2021 showed there could be as many as 215 unmarked children’s burial sites near the school, though experts later said they suspect the number could be much higher as only a small portion of the site was surveyed.

The National Centre for Truth and Reconciliation (NCTR) has said based on death records that about 4,100 children died at residential schools in Canada, but the actual total is much higher.

According to the Truth and Reconciliation Commission, a large number of Indigenous children who were forcibly sent to residential schools never returned home.

The Kamloops Indian Residential School operated from 1890 to 1969, when the federal government took over administration from the Catholic Church to operate it as a residence for a day school, until it closed in 1978.

Up to 500 children from First Nations communities across B.C. and beyond would have been registered at the school at any given time, according to the NCTR.

Monday’s event begins at 5 a.m. PT at the Tk̓emlúps Powwow Arbour with a sunrise ceremony, followed by prayers and song throughout the morning. Song, dance and a feast will round out the afternoon, with a closing prayer around 7 p.m. It is open to the public.

In October, Trudeau visited the Tk’emlúps te Secwe̓pemc Nation and apologized in person for failing to respond to an invitation to join the community for the first National Day for Truth and Reconciliation on Sept. 30

Since the findings, the federal government has committed more than $320 million to residential school site searches and support for survivors and their families.

In January 2022, the government struck a deal with the NCTR to hand over thousands of documents about residential schools.

Pope Francis has confirmed plans to visit Canada in July, and although he won’t stop in Kamloops, he is expected to make a formal apology to survivors and their families on behalf of the church.

Support is available for anyone affected by the lingering effects of residential school and those who are triggered by the latest reports.

A national Indian Residential School Crisis Line has been set up to provide support for residential school survivors and others affected. People can access emotional and crisis referral services by calling the 24-hour national crisis line: 1-866-925-4419.

Do you have information about unmarked graves, children who never came home or residential school staff and operations? Email your tips to CBC’s new Indigenous-led team investigating residential schools: WhereAreThey@cbc.ca. 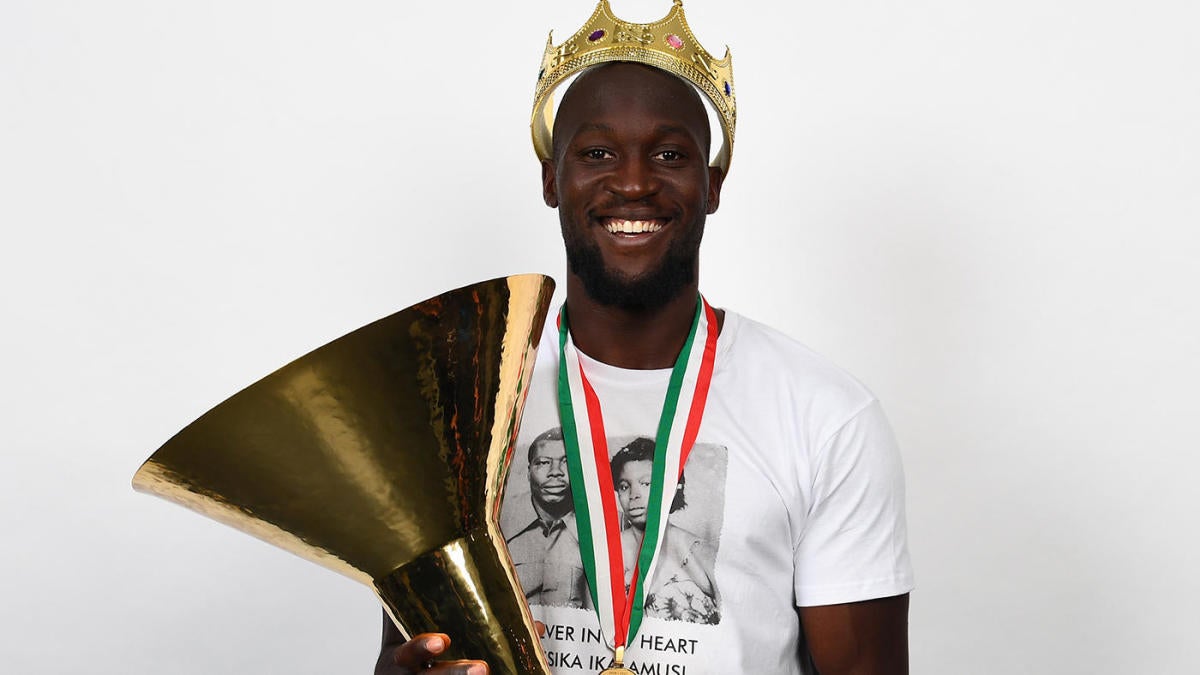 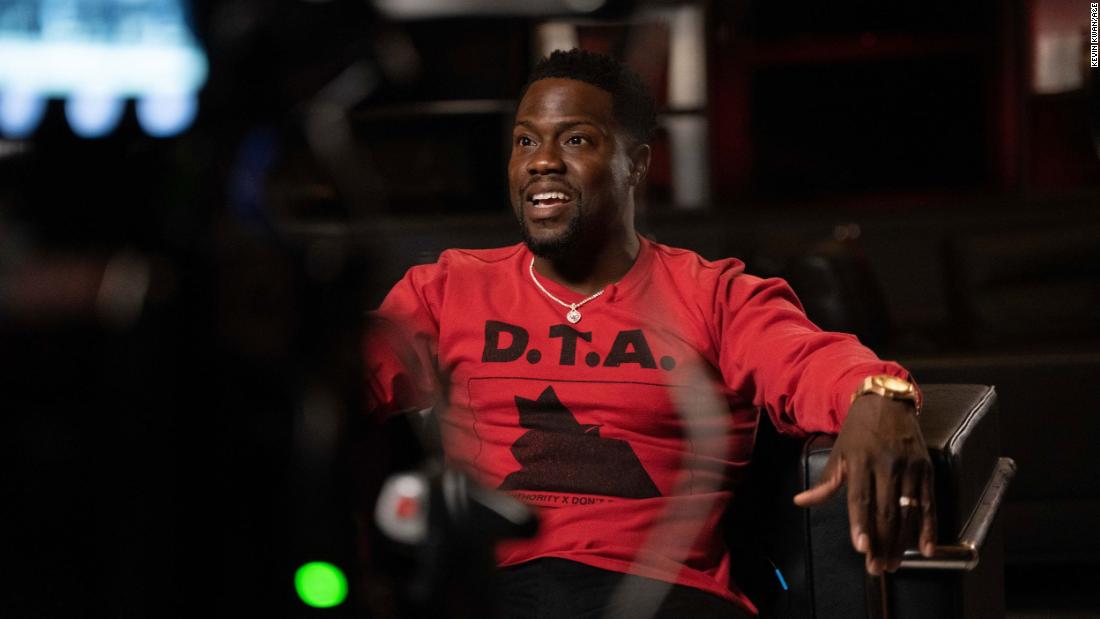 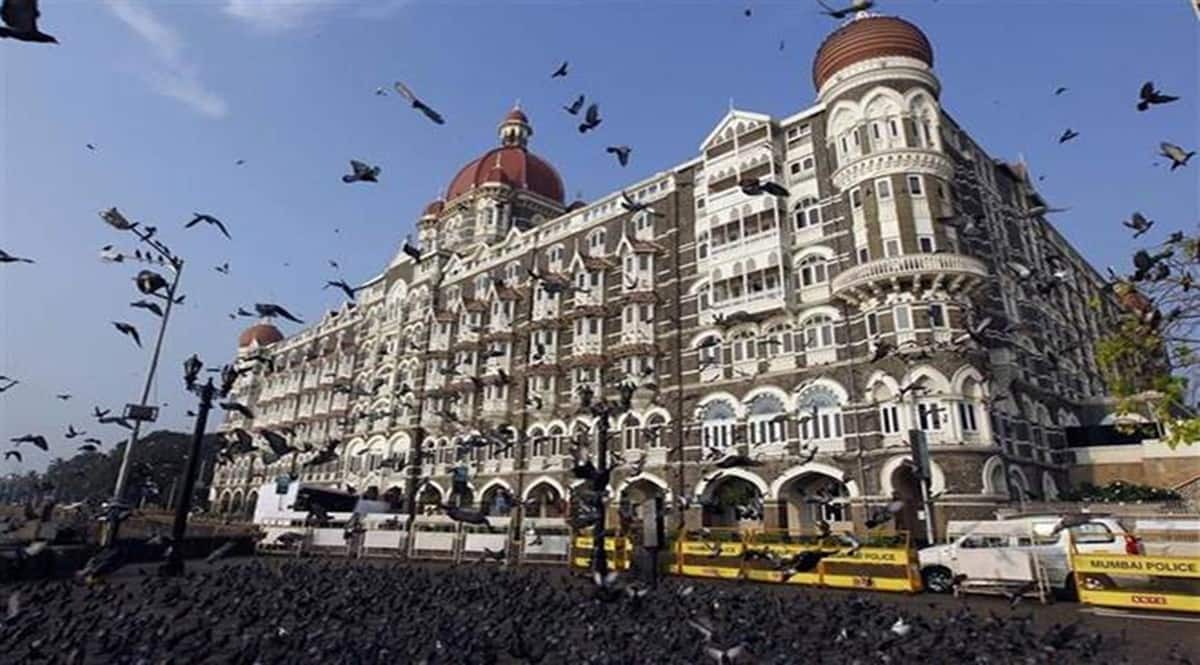