Home » World » The Valet: Disney+ demonstrates how to remake a French farce – with class – World news

It might have taken 16 years, but this is a rare Hollywood remake of a “foreign” movie that’s actually much superior to the original.

The kind of comedy that used to be a northern hemipshere summer staple and guarantee of a good night out, it’s almost a shame it has seemingly been buried in the Star section of Disney+.

If le grand fromage of French farce, writer-director Francois Verber’s 2005 original was a simple souffle of a movie (riffing on Notting Hill and Mad Dog and Glory) that only succeeded thanks to speed, nice curves, excellent handling and an impressive cast that included Daniel Auteuil, Kristin Scott Thomas and Alice Taglioni, then this is far more substantial and satisfying fare, one that’s been updated for modern mores, given a Latin twist and provides a terrific showcase for both Australia’s Samara Weaving (Guns Akimbo, Bill & Ted Face the Music) and Mexican Eugene Derbez (Coda’s scene-stealing music teacher Bernardo Villalobos).

The Valet is inspired by the French film of the same name from 2006.

She is movie star Olivia Allen. He is 47-year-old professional car parker Antonio Flores, who still lives with his mom and has just $330 in his bank account. Their world’s collide when his bike crashes into her Uber, just as she’s fleeing a hotel liaison with married millionaire developer Vincent Royce (Max Greenfield).

With the whole incident caught by a paparazzo, Vincent and Olivia go into damage control mode, desperate to dampen any implication they are an item. Their solution? Track down Vincent and hire him to be Olivia’s new boyfriend.

While willing to accompany her to fancy lunches and the premiere of her new Amelia Earhart biopic, Antonio has more pressing concerns of his own. His beloved mama has started dating their Korean landlord, he still harbours hopes of reuniting with his estranged ex and his neighbourhood is threatened by gentrification plans. And, even as the press seem convinced by this unlikely pairing, Vincent’s wife Kathryn (Betsy Brandt) isn’t so sure, hiring a private detective to follow their every move.

Director Richard Wong, whose last effort (Come As You Are) was a fabulous remake of acclaimed Belgian dramedy Hasta La Vista, does a magnificent job of establishing a series of characters that are more than just one-dimensional, slowly building the story towards a fitting and crowdpleasing finale.

Some may complain that the film is 20 minutes too long (and indeed, it is a whopping 40 minutes longer than the French original), but none of it feels flabby or forced, some brilliant set pieces (the premiere, breakfast with Antonio’s family) interspersed with real world dilemmas and hilarious self-deprecating humour from both leads.

In a way, this feels like a cross between In the Heights, Rose Matafeo’s Starstruck and a John Hughes movie, a film with enough twists and subverting of expectations to keep you hooked, but also panache, chutzpah and uplift to spare, ensuring you’ll be sporting a broad smile on your face by the time the credits roll.

The Valet is now available to stream on Disney+. 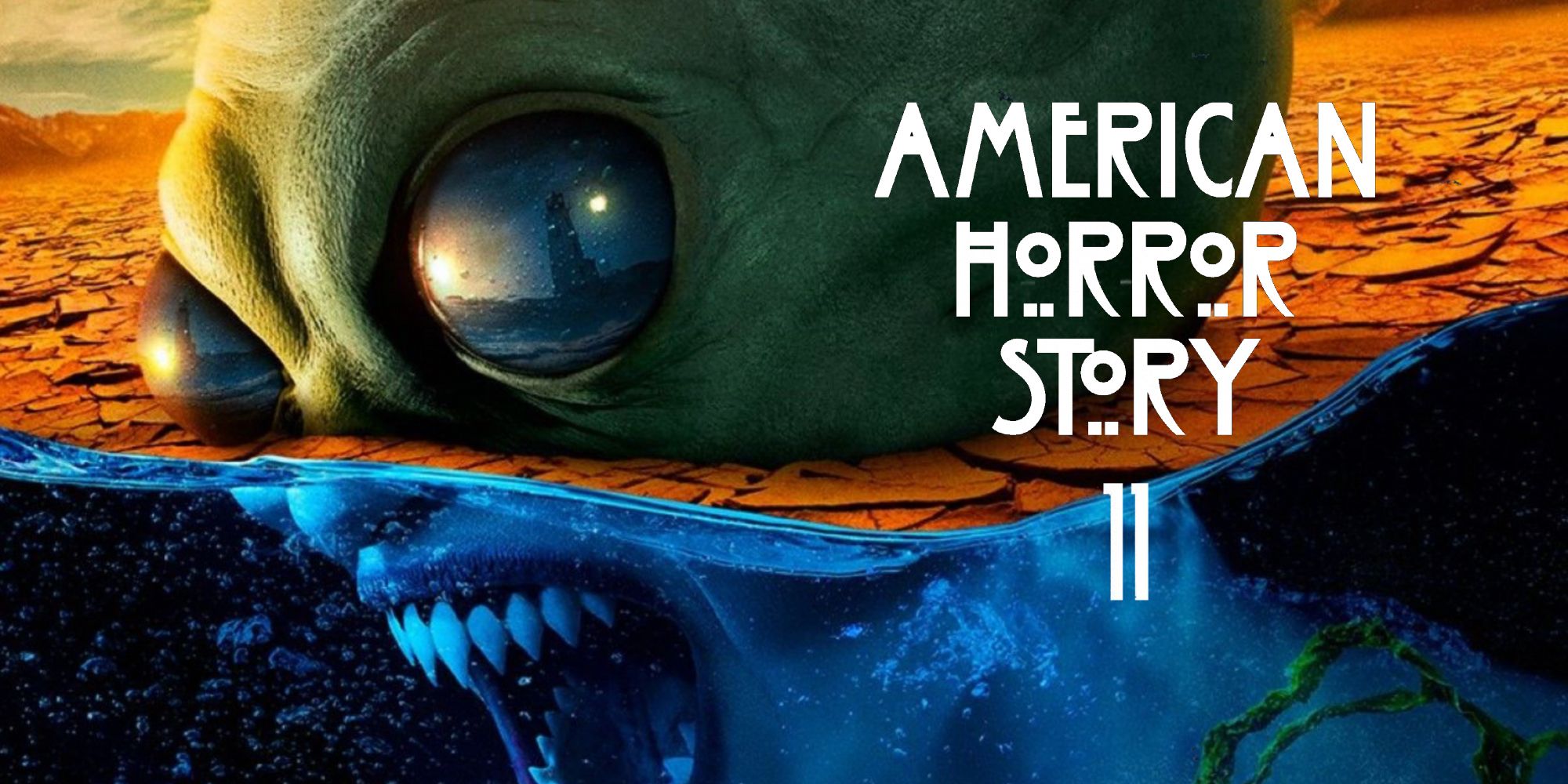 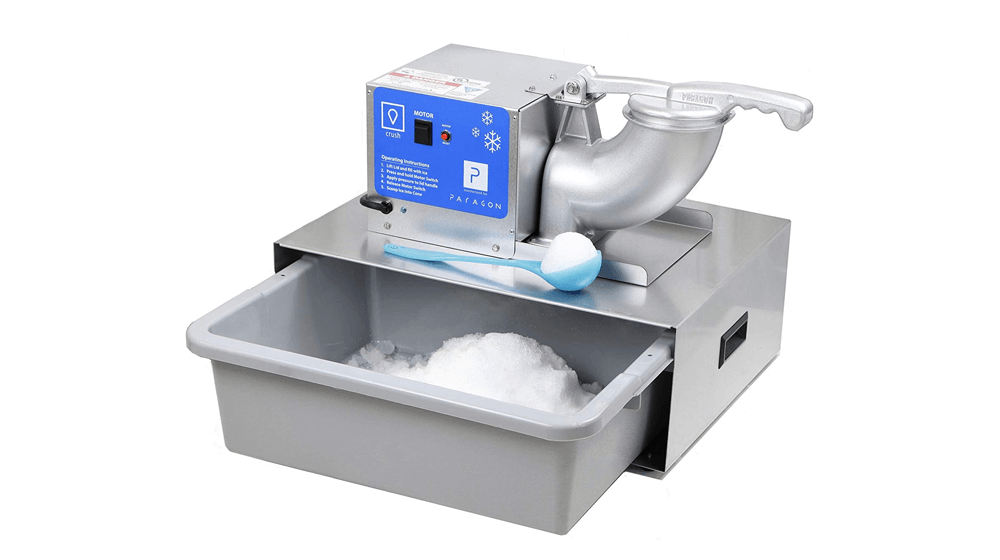