The Senate passed a bipartisan package on gun safety Thursday night, ending a nearly 26-year impasse on the issue in the wake of a recent streak of major mass shootings.

The “Bipartisan Safer Communities Act,” which passed 65-33 after weeks of negotiations — and which is expected to become law, doesn’t go as far as many Democrats wanted. But it introduces tailored reforms meant to incentivize states to keep guns out of dangerous people’s hands, provide new protections for domestic violence victims, enhance screening for gun buyers under the age of 21, and crack down on illegal gun purchases and trafficking.

The bill also provides billions of dollars in additional funding for school safety and mental health resources. Democrats have stressed they don’t believe that America’s gun violence epidemic can be solved by investments in mental health resources, as Republicans have argued, but have said that they won’t pass up the opportunity to put more money towards mental health.

The last time Congress passed a major piece of gun legislation was in 1994, when it enacted a now-expired 10-year ban on assault weapons. Though there were attempts to pass gun control legislation in Congress following the 2012 shooting at Sandy Hook Elementary School in Newtown, Connecticut, they failed. The recent mass shootings at an elementary school in Uvalde, Texas, and at a supermarket in Buffalo, New York created a renewed urgency for some federal action on guns.

Sens. John Cornyn of Texas (R-TX), Thom Tillis (R-NC) , Chris Murphy (D-CT), and Kyrsten Sinema (D-AZ) were the primary negotiators. Ultimately, 15 Republicans and 50 members of the Democratic caucus ended up joining them in voting for the bill.

“It’s taken a decade, because for too long Congress has failed… 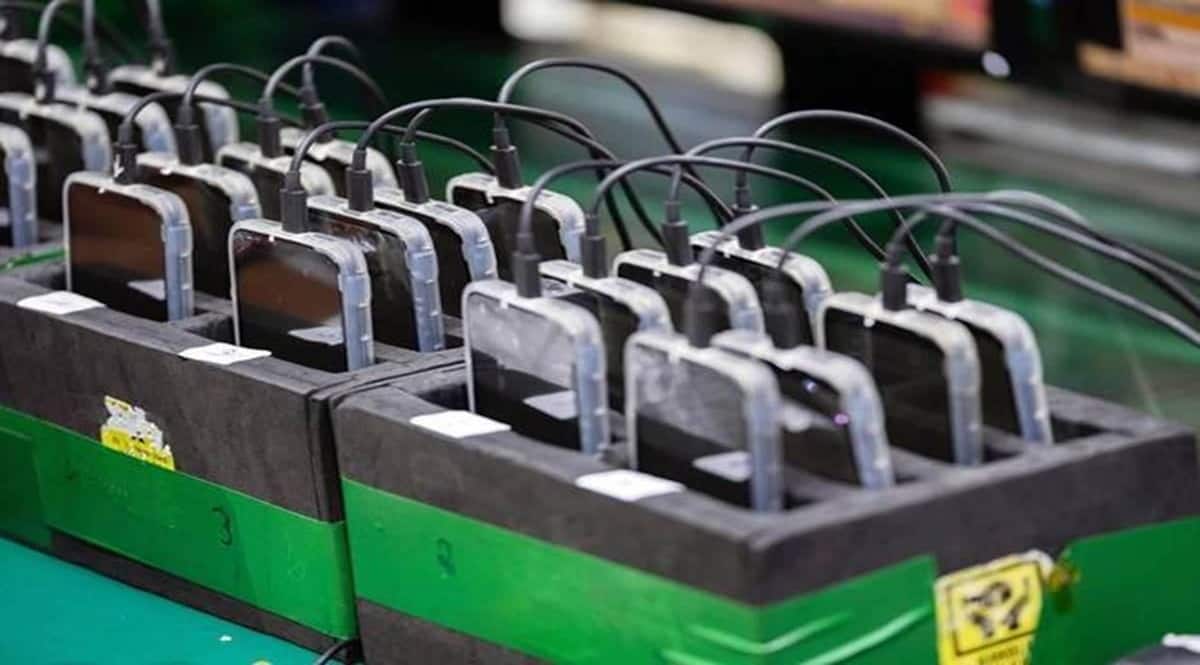 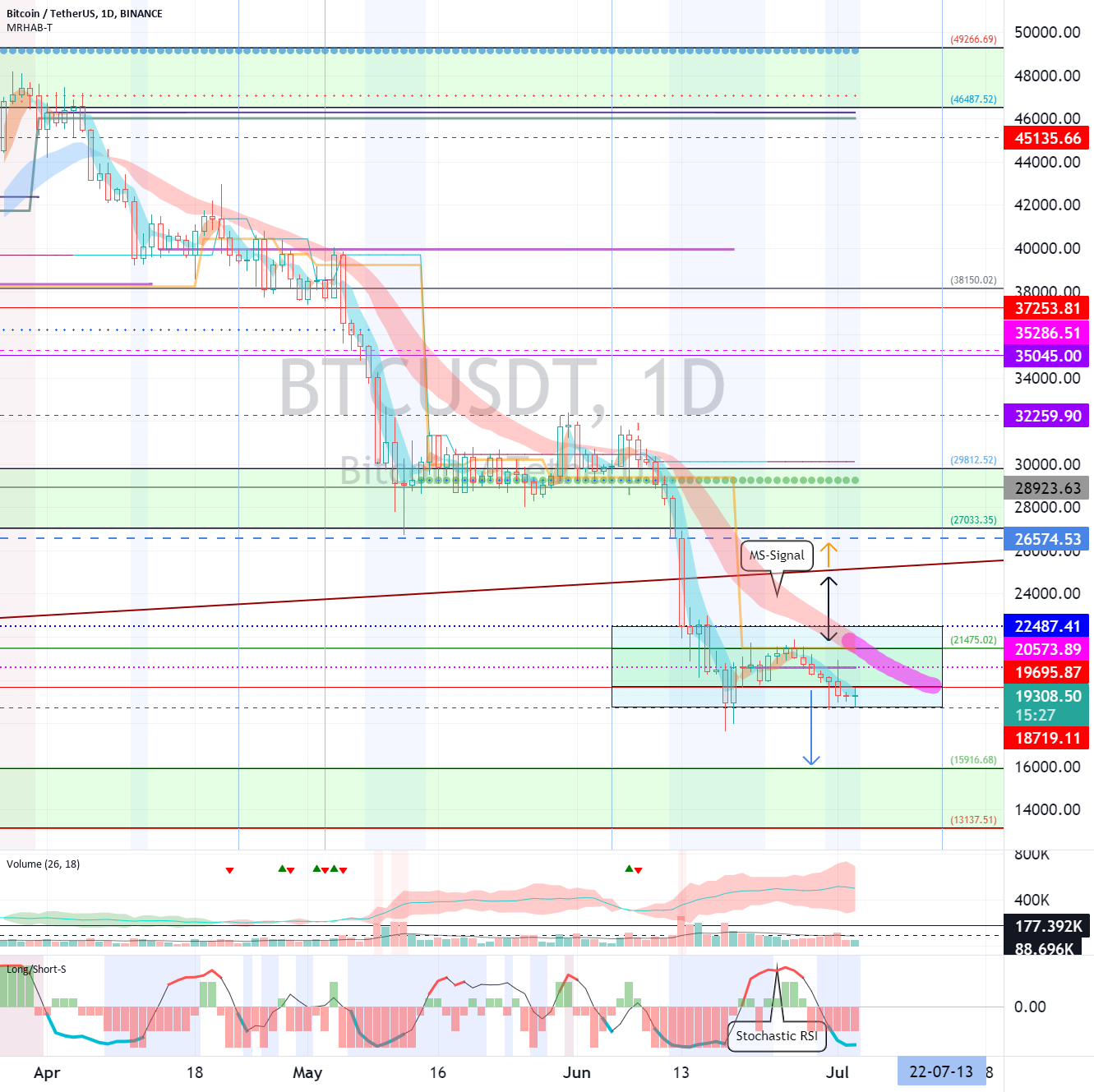 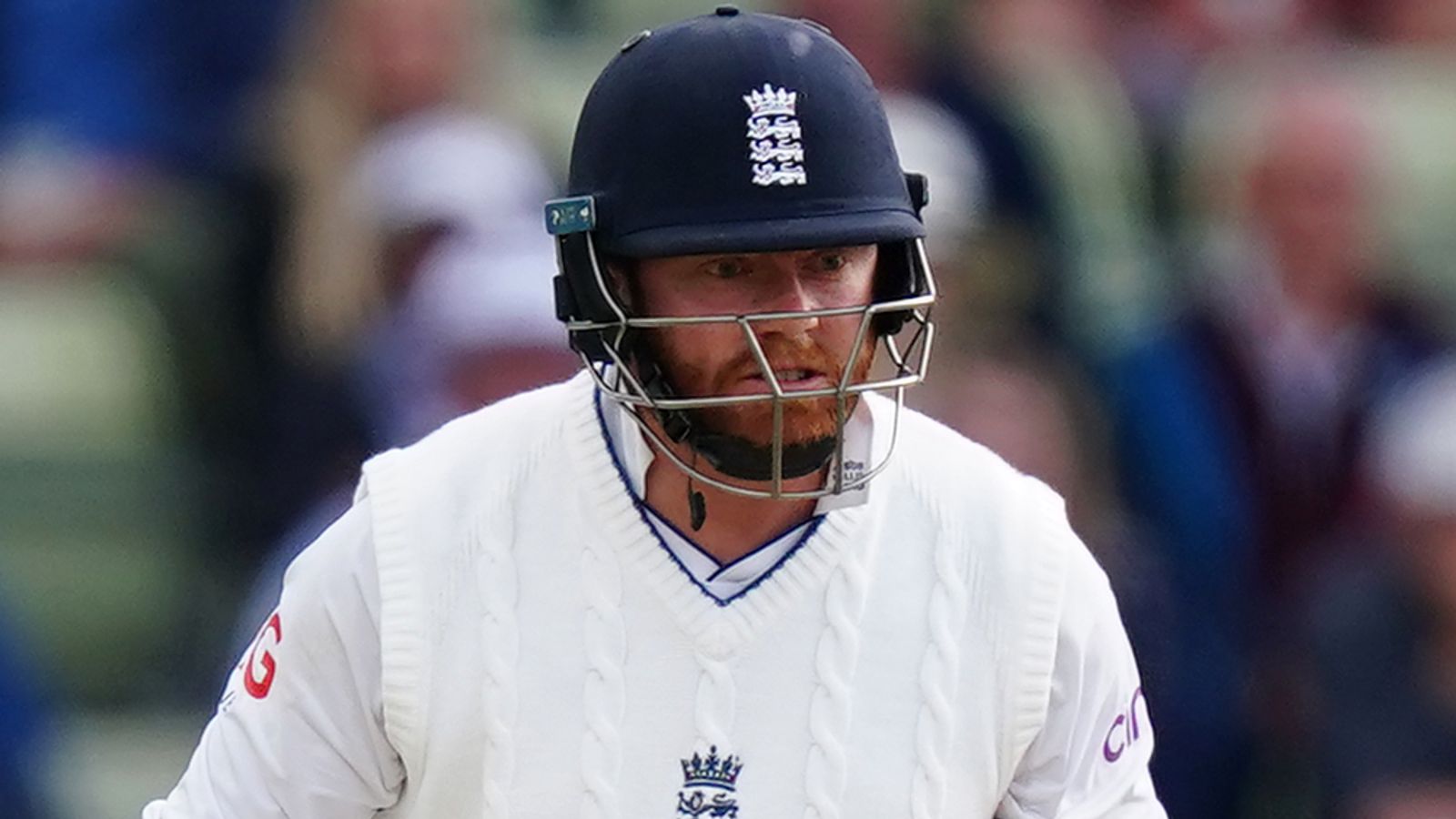