Aid has started to arrive in a remote part of Afghanistan where an earthquake killed at least 1,000 people, as Taliban officials said the rescue operation was almost complete.

The magnitude 6.1 earthquake struck early on Wednesday about 160km (100 miles) southeast of Kabul, in arid mountains dotted with small settlements near the border with Pakistan.

Poor communications and a lack of proper roads are hampering relief efforts in a country already grappling with a humanitarian crisis which has escalated since the Taliban took over last August.

“The rescue operation has finished, no one is trapped under (the) rubble,” Mohammad Ismail Muawiyah, a spokesman for the top Taliban military commander in the hardest-hit Paktika province, told the Reuters news agency on Thursday.

The United Nations said on Thursday the Taliban ministry of defence had indicated as early as Wednesday that 90 per cent of search and rescue operations had been completed.

See also  How Do You Attract And Retain Top Talent?

The death toll makes it Afghanistan’s deadliest earthquake in 20 years, according to US government data.

About 1,000 people had been rescued by Thursday morning, Sharafat Zaman, a spokesperson for the health ministry, told Reuters news agency.

“Aid has arrived to the area and it is continuing but more is needed,” he said.

Speaking to Al Jazeera from Paktika province, journalist Ali Latifi said the situation on the ground was “really bad”.

“When you’re in these helicopters and you’re flying over these districts, you notice that they’re… 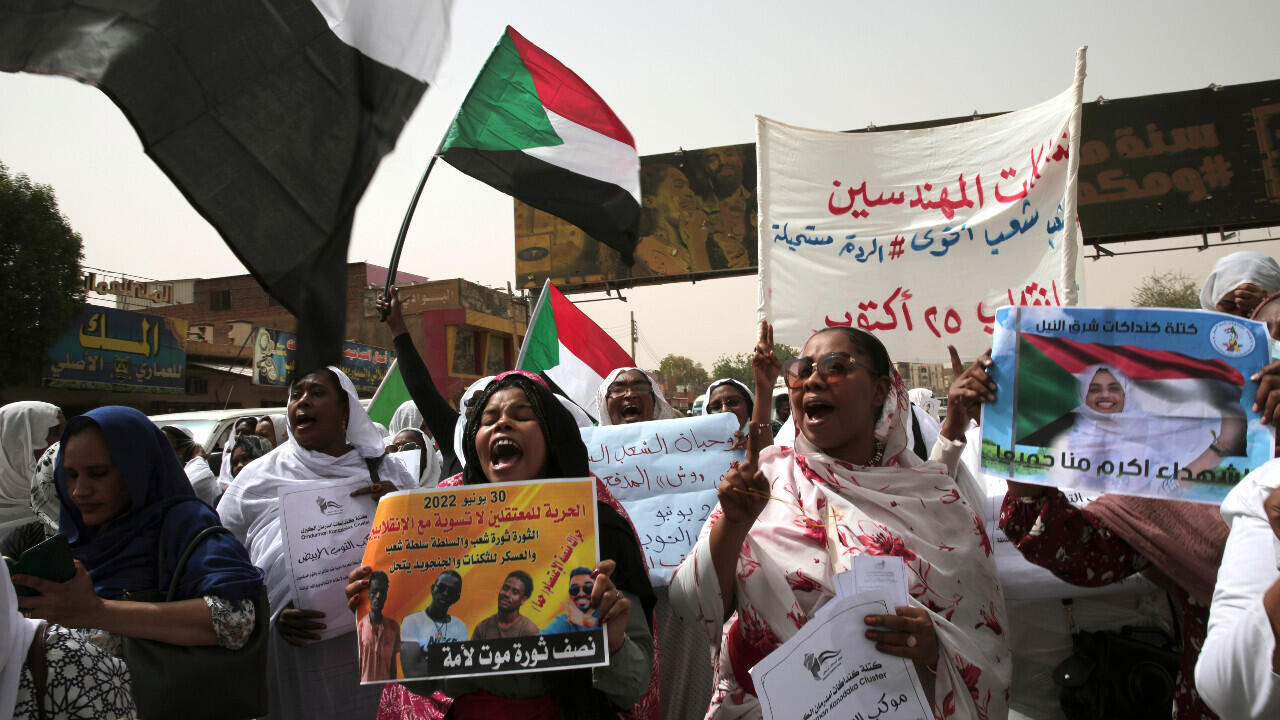 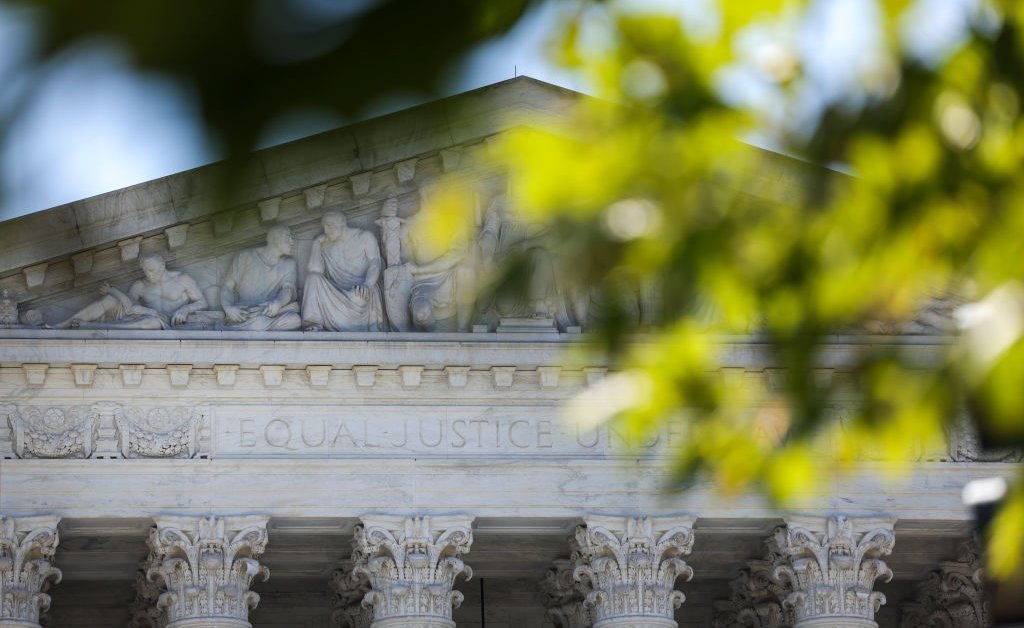 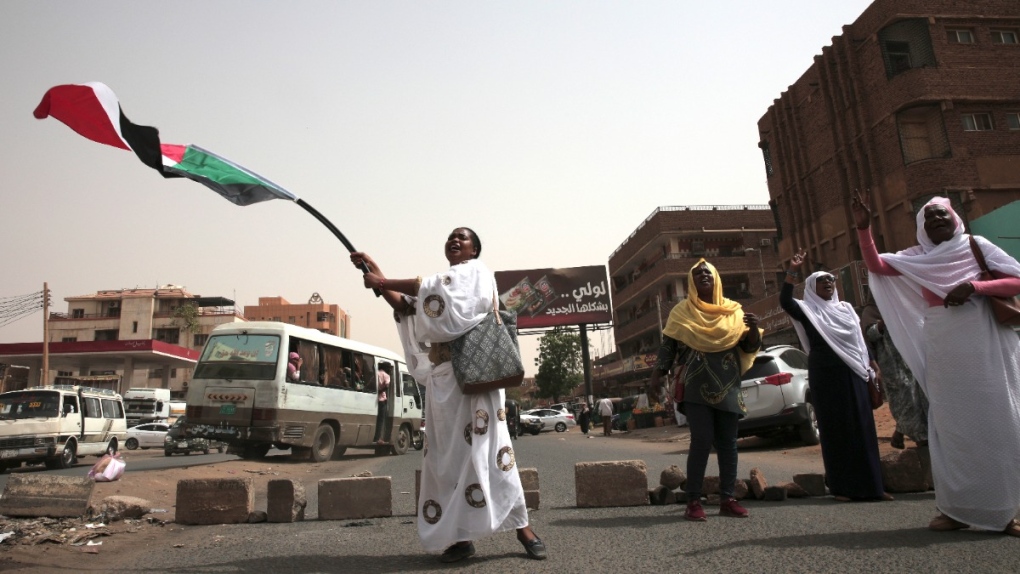