WASHINGTON (AP) — The House Jan. 6 committee is using Thursday’s hearing to show the pressure that Donald Trump put on the Justice Department to install a loyalist at the helm who would pursue the then-president’s false claims of voter fraud and stop the certification of the 2020 election that Democrat Joe Biden won.

It’s the latest account of how close the United States came to having a constitutional crisis if the department leaders had not threatened to resign and the defeated incumbent was able to orchestrate a plan for the government to overturn election results in several pivotal states.

Rep. Adam Kinzinger, R-Ill., led the hearing, saying it would show “how close we came to losing it all.”

Some important takeaways from this month’s fifth hearing of the committee that is investigating the causes of the insurrection at the Capitol on Jan. 6, 2021. The committee has been trying to make the case that Trump’s efforts to reverse his loss resulted in the deadly siege after he sent supporters to the Capitol as Congress was certifying Biden’s victory.

Day after day, Trump pressured the department leaders to dig into false claims of election fraud after the November 2020 election.

The department declined Trump’s overtures because “we did not think they were appropriate,” testified Jeffrey Rosen, who became acting attorney general after Barr stepped down.

The officials told Trump that states conduct their own elections, free from federal interference. But Trump only pressed harder, despite being told repeatedly there was no fraud. 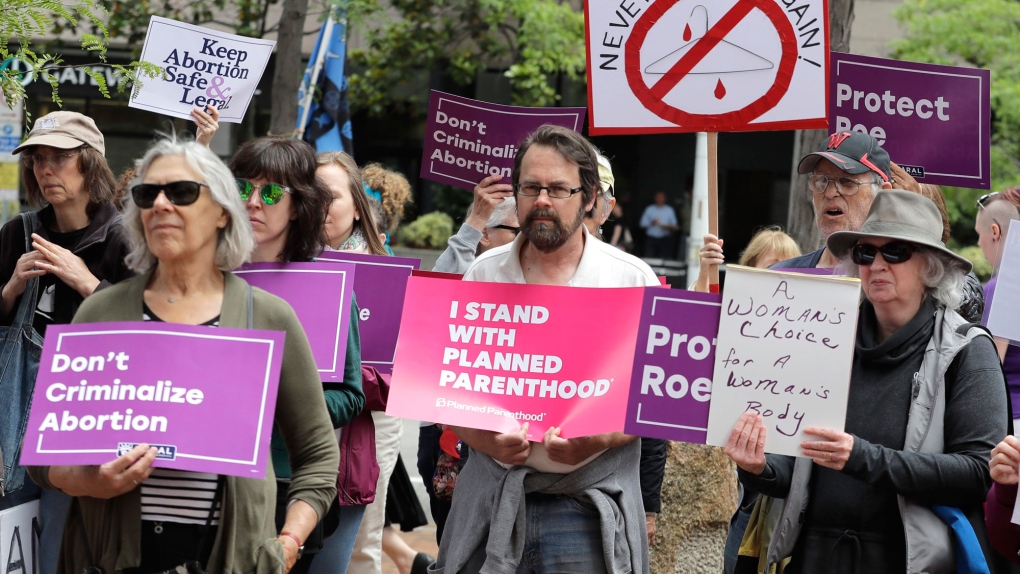 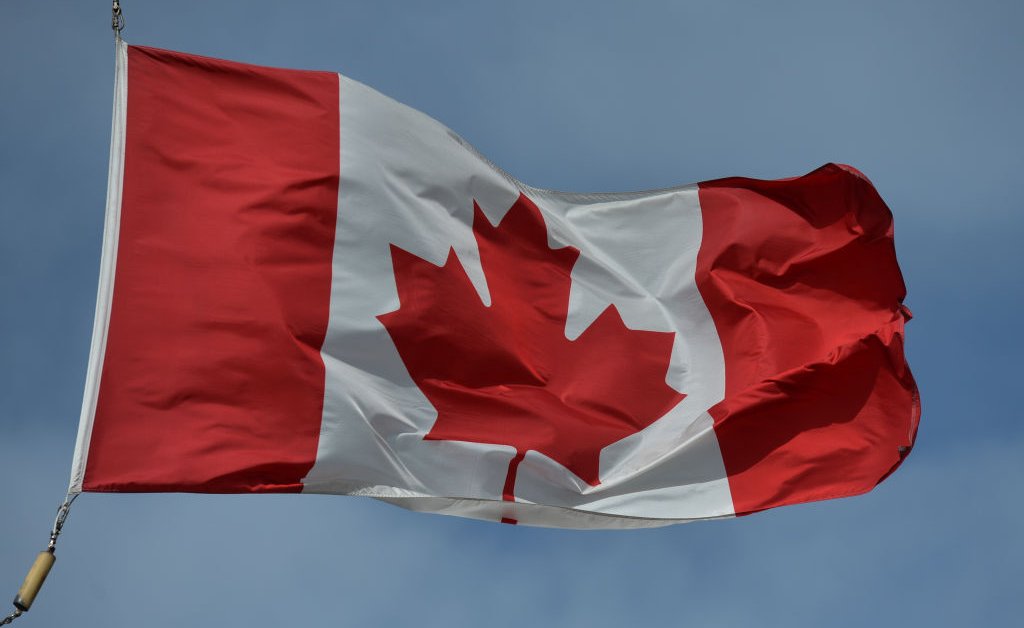