WASHINGTON (AP) — The State Department is preparing to compensate victims of mysterious brain injuries colloquially known as “Havana Syndrome” with six-figure payments, according to officials and a congressional aide.

Current and former State Department staff and their families who suffered from “qualifying injuries” since cases were first reported among U.S. embassy personnel in Cuba in 2016 will receive payments of between roughly $100,000 and $200,000 each, the officials and aide said.

Specific amounts will be determined to by the extent and severity of the victims’ injuries, which have included brain damage not limited to vertigo, cognitive damage, eyesight and hearing problems, according to the officials and aides.

The officials and aide spoke on condition of anonymity ahead of the expected publication next week of the State Department’s plan to compensate victims under the terms of the HAVANA Act, which President Joe Biden signed into law last year.

That draft rule is expected to be published early next week and will not become final until after a 30-day period in which public comment will be solicited. The State Department, along with the Office of Management and Budget and the Office of Personnel Management, will consider the comments before enacting a final rule. 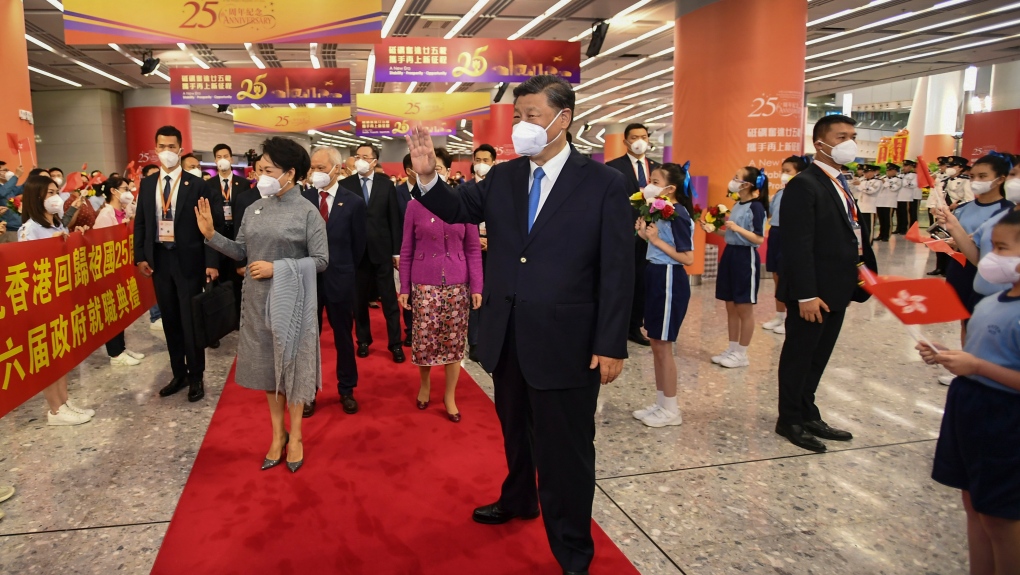 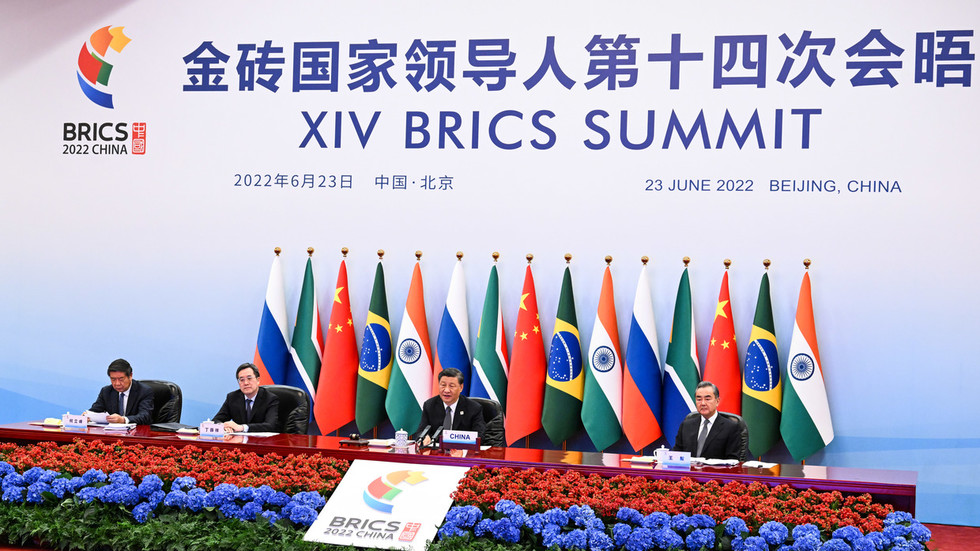 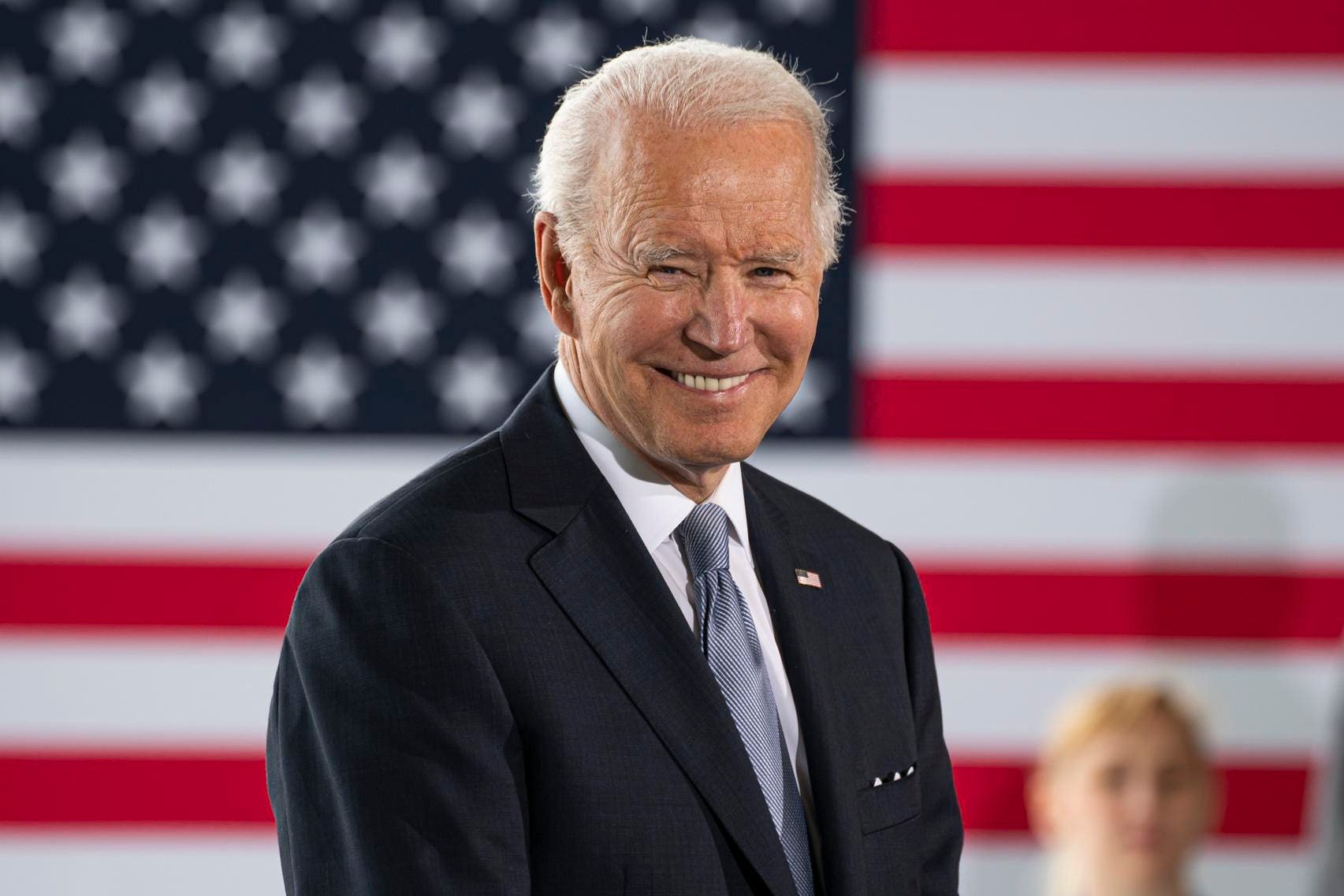