Hurrell, who has enjoyed a new lease of life since his move from Leeds in the winter, also scored in Saints’ 26-0 win at Headingley in April and his well-taken tries in the early part of each half put them on their way to a sixth successive league victory.

England prop Alex Walmsley also touched down twice as Saints ran in 16 points in the last 14 minutes against the fast-fading visitors.

Leeds’ misery was compounded by the 76th-minute dismissal of forward Zane Tetevano for a high tackle on Hurrell, in addition to the earlier sin-binning of Bodene Thompson.

And they finished with 11 men when former Saints second rower James Bentley, fresh from completing a third ban of the season, was given a yellow card for delaying a play-the-ball.

Saints had big performances from Jonny Lomax and Morgan Knowles, in after sitting out last week’s England game with minor knocks, but there were also eye-catching displays from youngsters Jon Bennison and Jake Wingfield as well as evergreen captain James Roby. 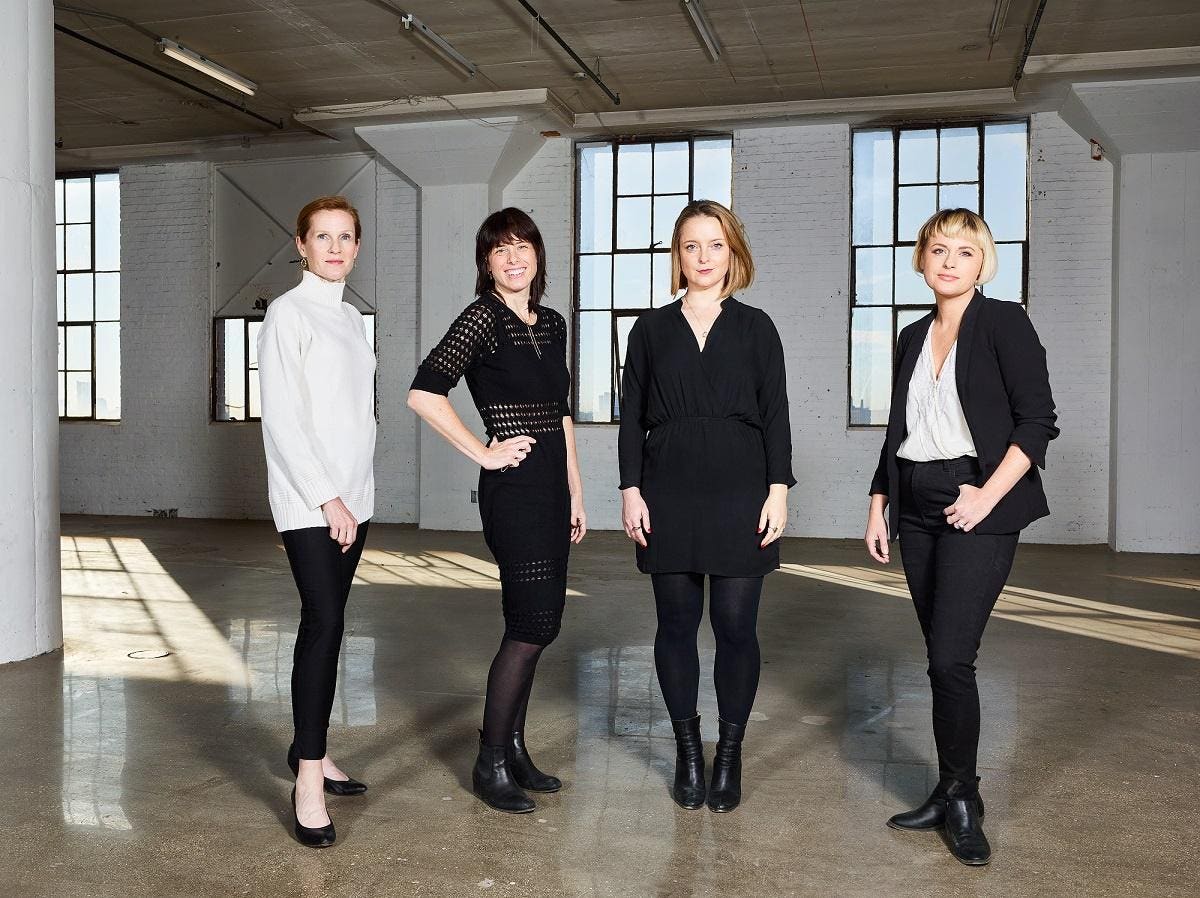