Sri Lanka’s military opened fire to contain rioting at a fuel station, officials said Sunday as unprecedented queues for petrol and diesel were seen across the bankrupt country.

“A group of 20 to 30 people pelted stones and damaged an army truck,” Premaratne told AFP.

Police said four civilians and three soldiers were injured when the army opened fire for the first time to contain unrest linked to the worsening economic crisis.

As the pump ran out of petrol, motorists began to protest and the situation escalated into a clash with troops, police said.

Sri Lanka is suffering its worst economic crisis since independence, with the country unable to find dollars to import essentials, including food, fuel and medicines.

The nation’s 22 million population has been enduring acute shortages and long queues for scarce supplies while President Gotabaya Rajapaksa has for months resisted calls to step down over mismanagement. 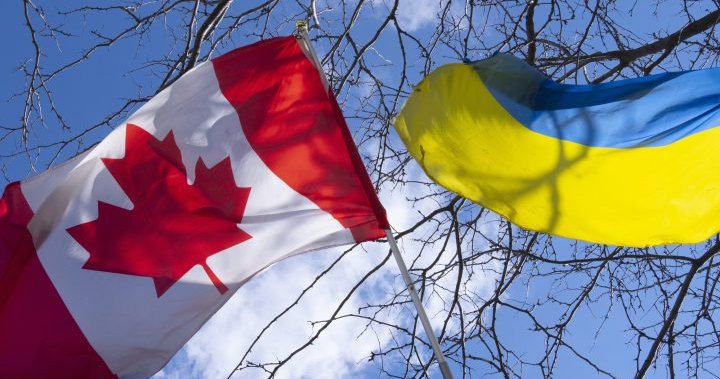 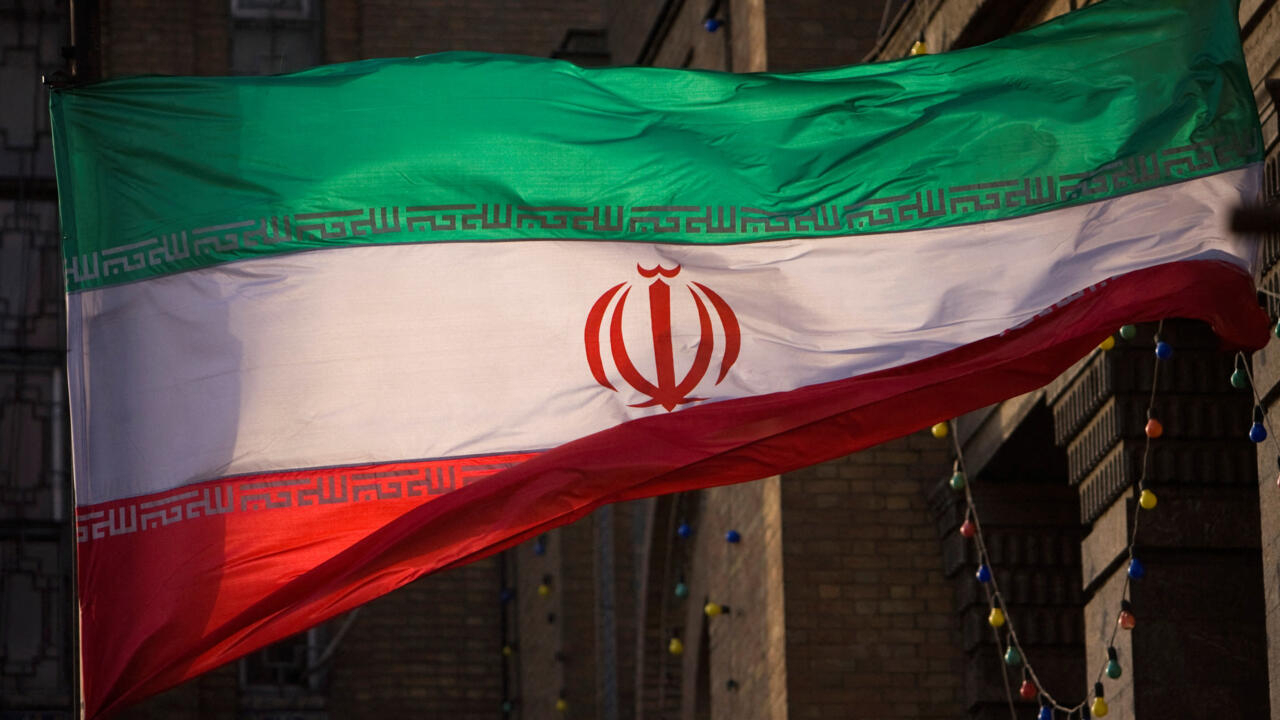