WASHINGTON (AP) — A bipartisan gun violence bill that seemed unimaginable a month ago is on the verge of winning final congressional approval, a vote that will produce lawmakers’ most sweeping answer in decades to brutal mass shootings that have come to shock yet not surprise Americans.

The House was set to vote on the $13 billion package Friday, exactly one month after a gunman massacred 19 students and two teachers at a Uvalde, Texas, elementary school. Just days before that, a white man motivated by racism allegedly killed 10 Black grocery shoppers in Buffalo, New York.

The two slaughters — days apart and victimizing helpless people for whom the public felt immediate empathy — prompted both parties to conclude that Congress had to act, especially in an election year. After weeks of closed-door talks, Senate bargainers from both parties produced a compromise taking mild but impactful steps toward making such mayhem less likely.

“Families in Uvalde and Buffalo, and too many tragic shootings before, have demanded action. And tonight, we acted,” President Joe Biden said after passage. He said the House should send it to him quickly, adding, “Kids in schools and communities will be safer because of it.”

The Senate approved the measure Thursday by 65-33. Fifteen Republicans — a remarkably high number for a party that has derailed gun curbs for years — joined all 50 Democrats, including their two independent… 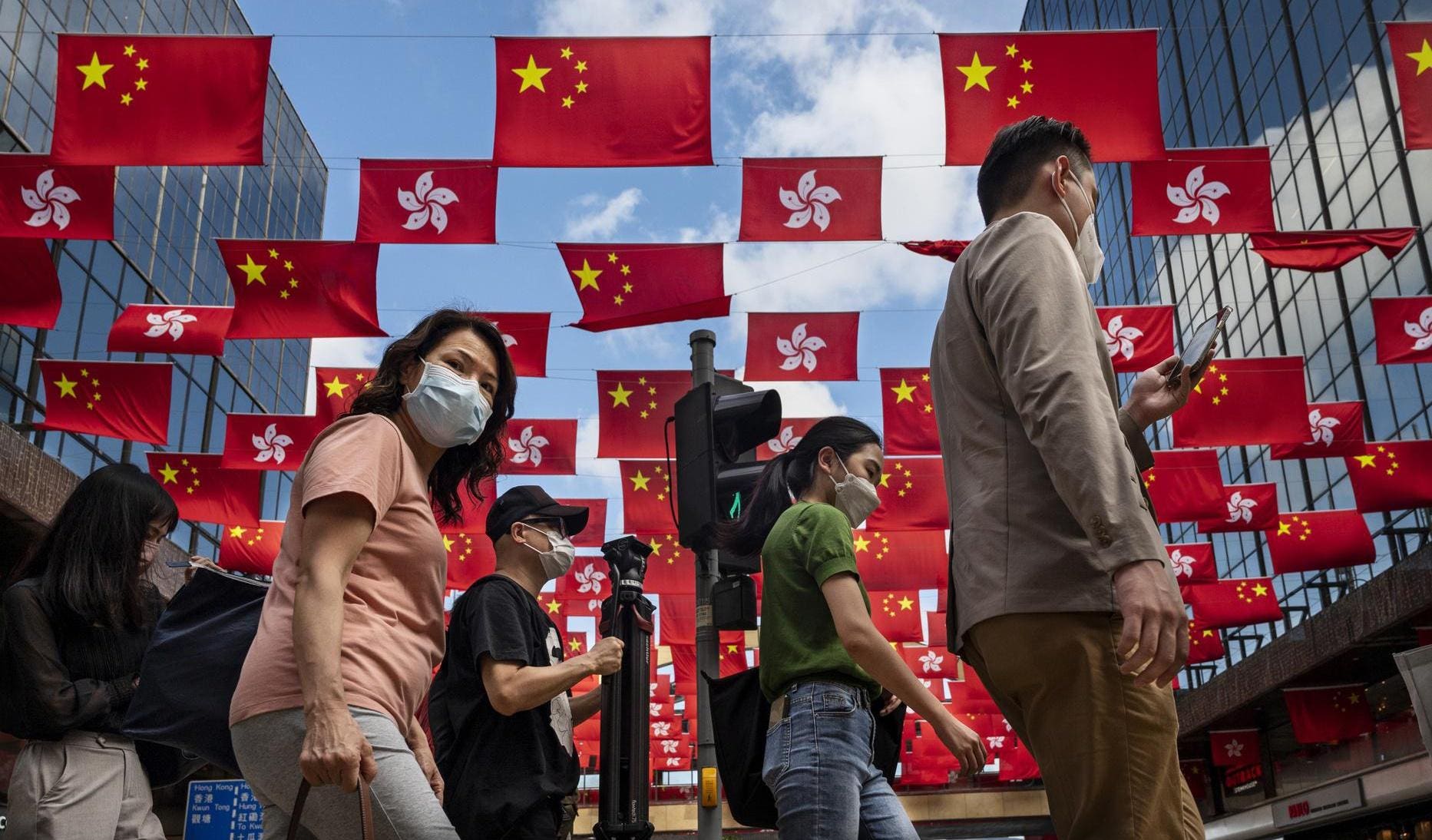 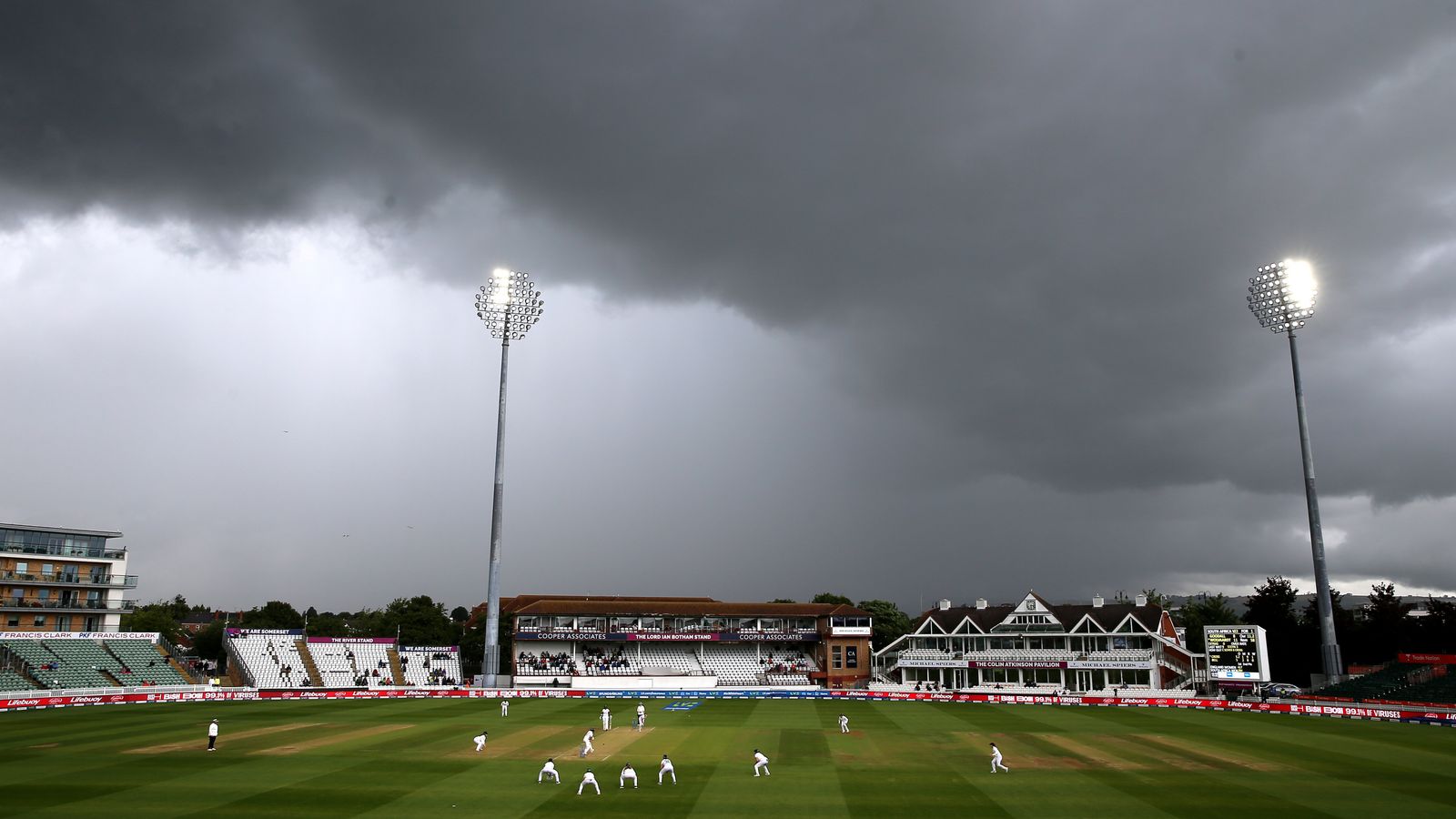 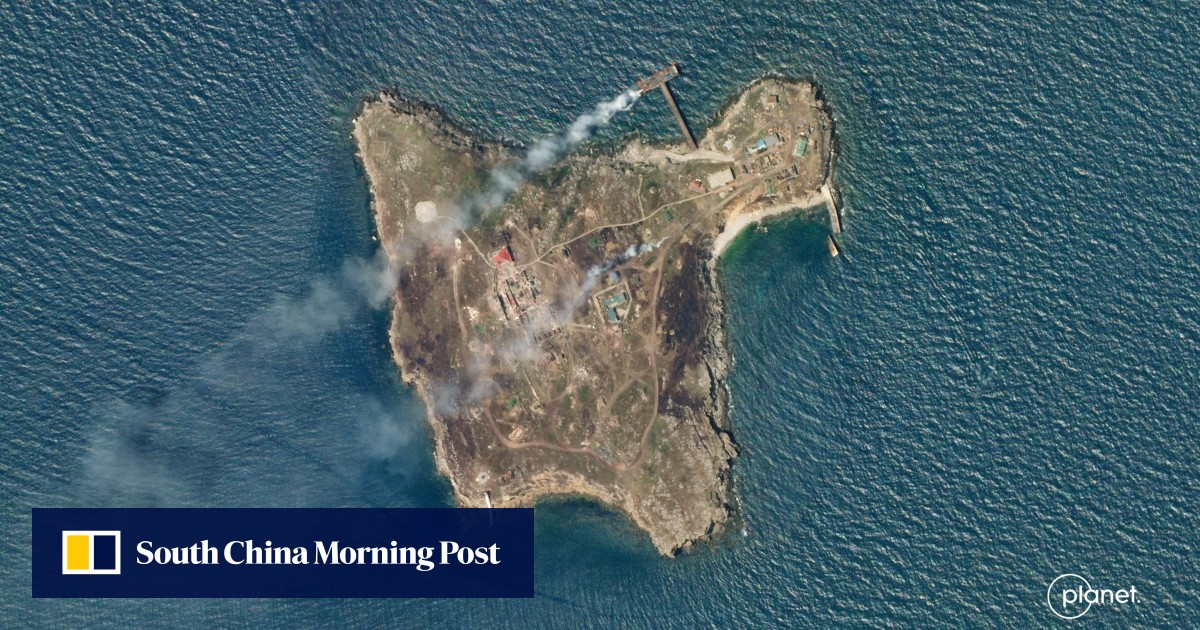 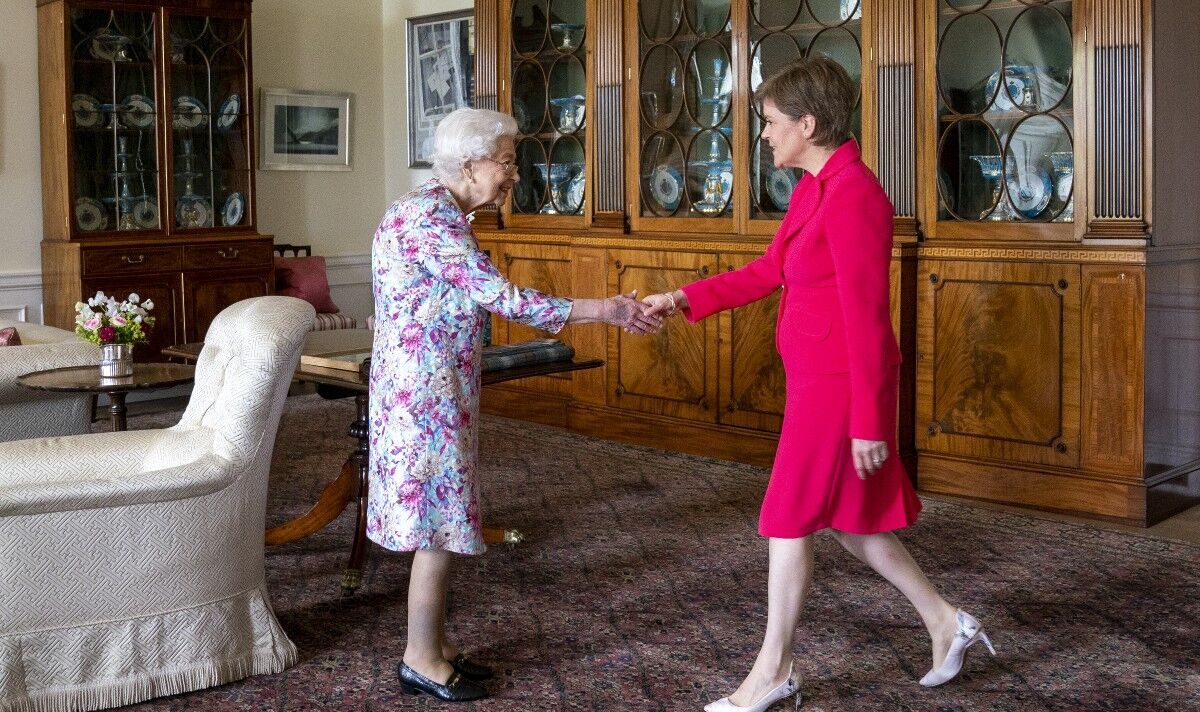