Excerpts from an email by U.S. Rep. Mo Brooks (R-AL) to former White House Chief of Staff Mark Meadows asking for pardons for members of Congress are shown on a screen during the fifth public hearing of the U.S. House Select Committee to Investigate the January 6 Attack on the United States Capitol, on Capitol Hill in Washington, U.S., June 23, 2022.

Up to a half-dozen Republicans lawmakers who strongly supported then-President Donald Trump‘s false claims of ballot fraud in the 2020 election sought pardons from him in the wake of the Jan. 6, 2021, Capitol riot, according to testimony and evidence presented Thursday at the House select committee investigating the attack.

Trump also talked about issuing so-called blanket pardons to members of his family and White House staff before leaving office in January 2021, according to videotaped testimony by former White House aide John McEntee.

“The only reason I know to ask for a pardon is because you think you’ve committed a crime,” said Rep. Adam Kinzinger of Illinois, one of two Republicans on the panel investigating the Capitol riot, said at the end of the hearing.

Five GOP House members requested pardons from Trump through the office of White House Chief of Staff Mark Meadows, according to videotaped testimony from Cassidy Hutchinson, a former Meadows aide.

Hutchinson also testified that she heard that Rep. Marjorie Taylor Greene of Georgia had asked the White House counsel’s office for a pardon.

In a Jan. 11, 2021, email to the White House that was displayed at Thursday’s hearing, Brooks not only asked for pardons for himself and Gaetz, but also for “every… 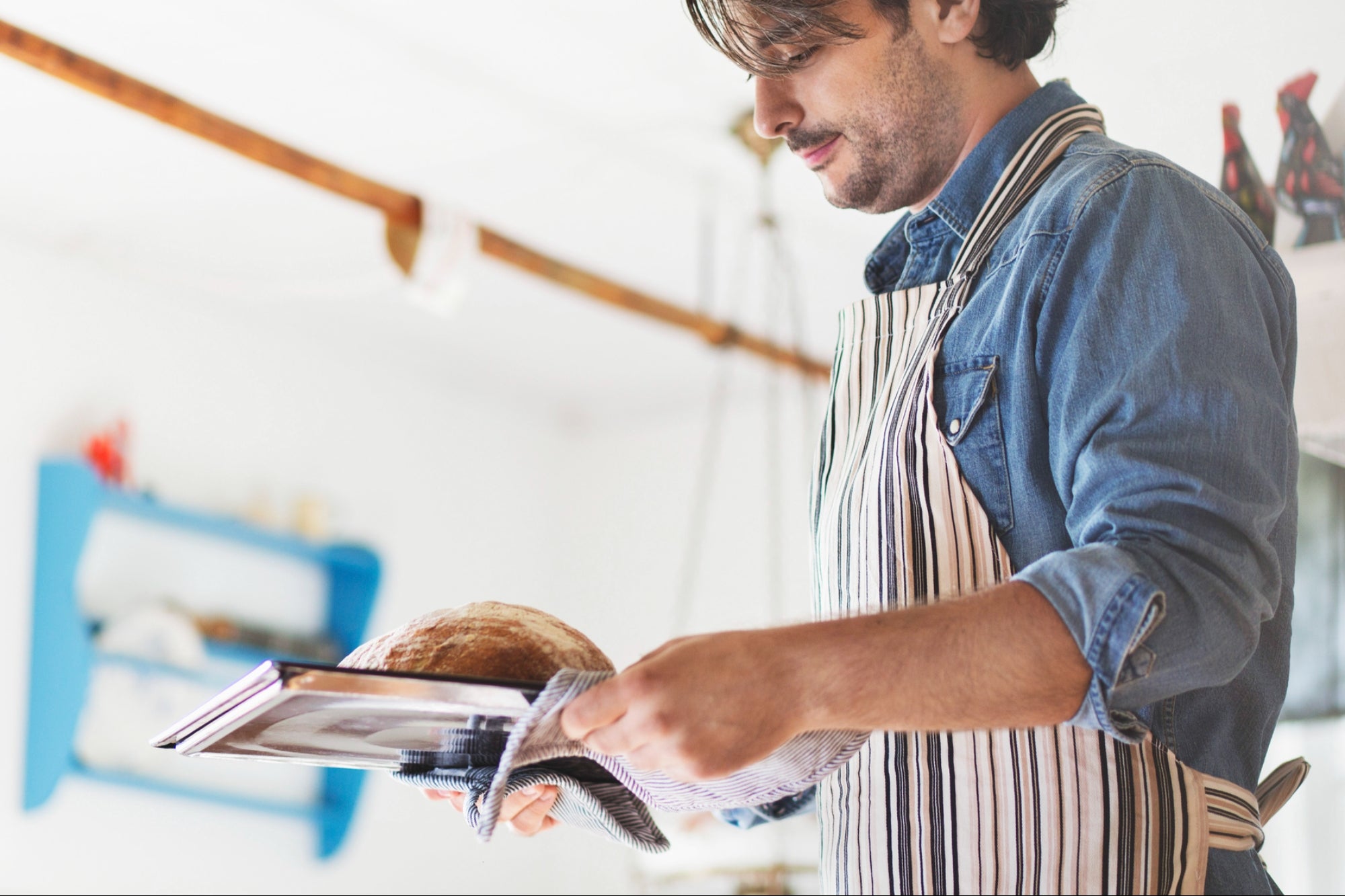 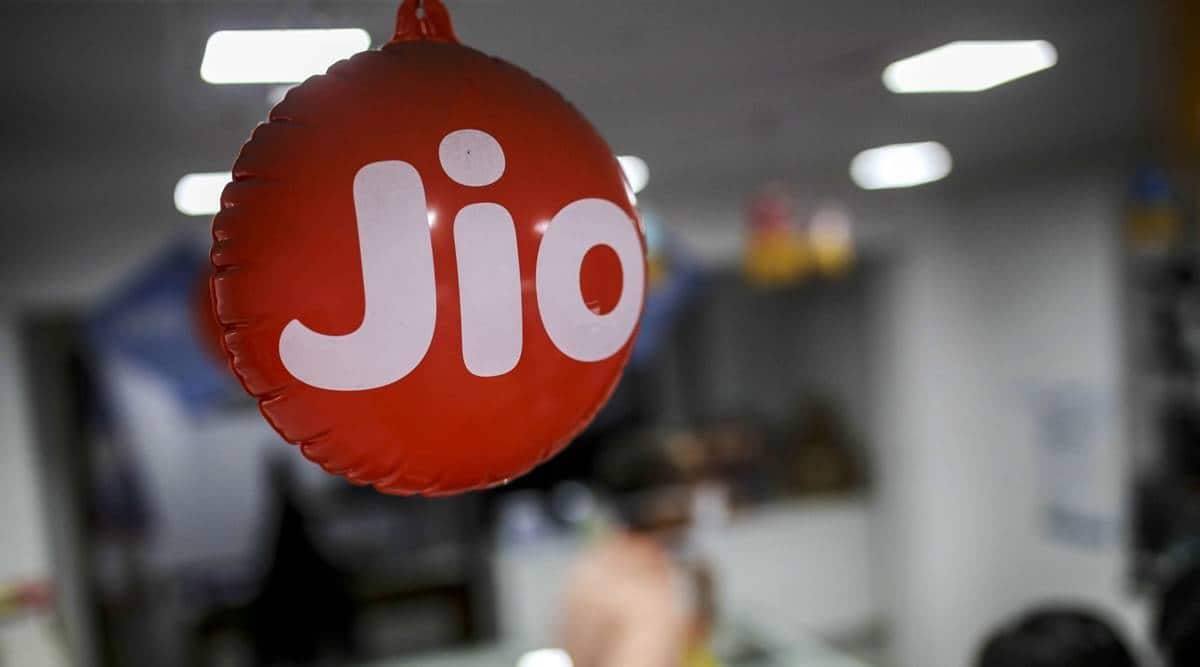 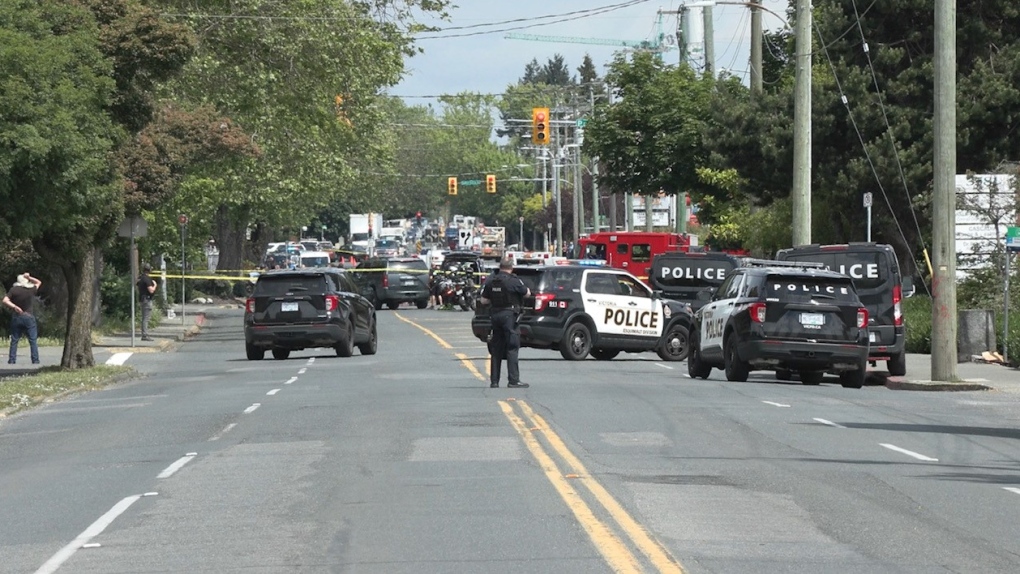 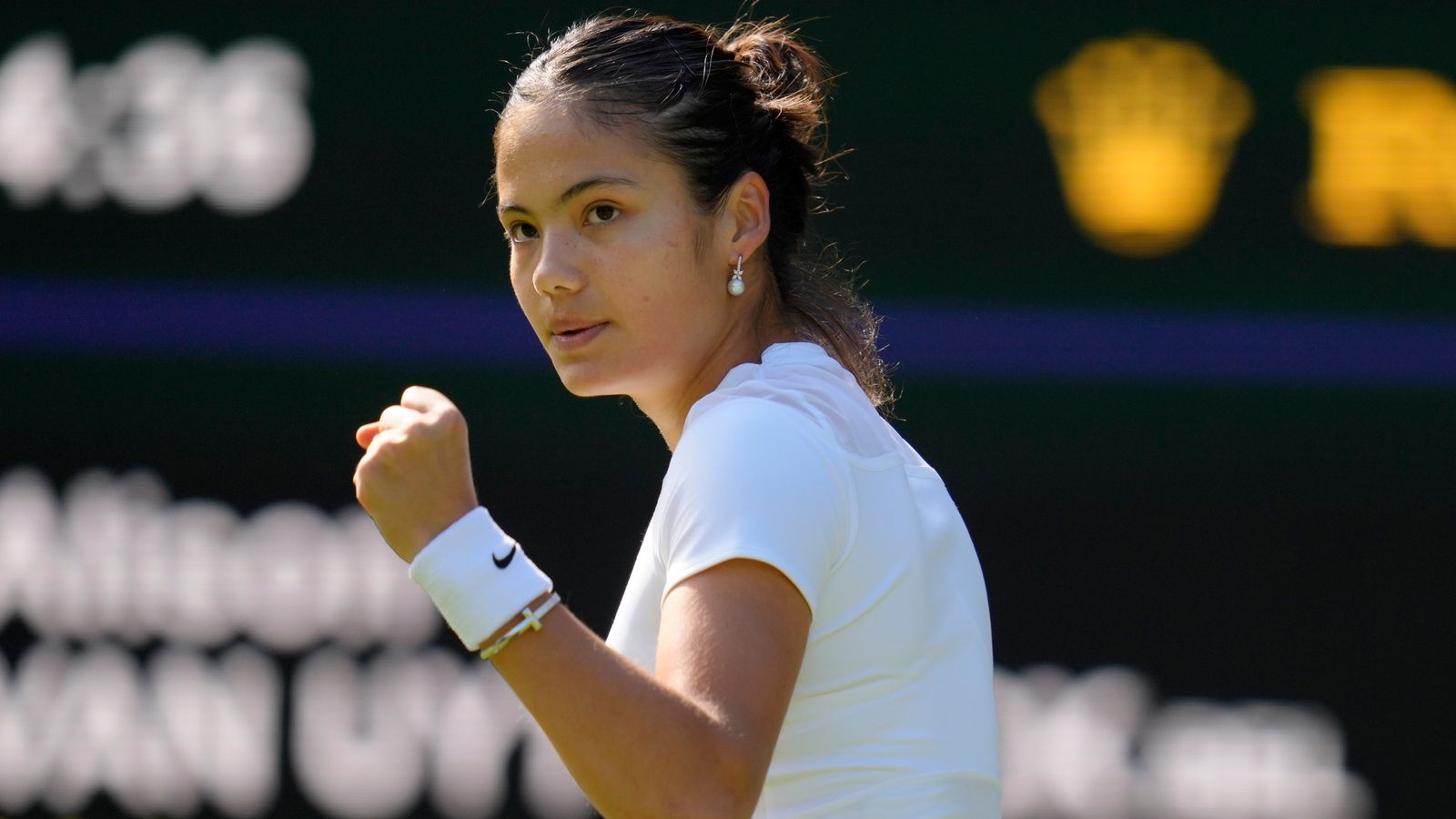