An artist’s impression of what Christchurch new stadium will look like, if it gets built.

An urban planner has suggested moving Christchurch’s existing temporary stadium instead of building a new one after cost escalations and delays.

Nick Lovett, a former Christchurch City Council transport planner who now works in Canada as a planning consultant, says shifting and refurbishing the existing stadium from Addington to the central city would save money and time.

The structure could then be upgraded piece by piece over time, he said.

The city council is now consulting members of the public after the forecast cost for a covered 30,000-seat stadium for sports events and concerts jumped from $533 million to $683m. The main cause is global price escalations for material such as steel.

READ MORE:
* Rush of submissions on future of Christchurch stadium after cost blowout
* What the ballooning cost of Christchurch’s stadium means for your rates
* Christchurch City Council answers key questions on planned stadium

The existing stadium at Addington was built from scaffolding over three months in 2012 and was intended to last just a few years. It is now deteriorating.

Lovett said stadiums such as Eden Park in Auckland, and the now-demolished stadium at Christchurch’s Lancaster Park, had evolved over time and eventually became “iconic”.

A central city stadium was needed, but a new build was not as viable with the cost recent escalations, he said. He also questioned the need for a roof.

“I’m not a stadium expert or an engineer, but I think we need to look at the marginal cost to marginal benefit of the project.

“There’s a whole hunk of steel at Addington – I don’t know what state it’s in, but it seems to have held up.”

Lovett said Christchurch had proven post-quake that it could be innovative. He said he had received positive feedback on his suggestion, with people saying the issue needed critical thinking and creative solutions.

“I don’t have the answers, I just want to be sure the right questions are being asked. I am offering a third way.”

The Government’s $220m promised contribution to the new stadium is conditional on it having a roof and a minimum number of seats. The city council must foot the rest of the bill.

“But I guess it’s a good thing if it helps spark conversation around people making submissions.”

MacDonald said the city was “finally at the point of agreement” of how a finished stadium, named Te Kaha, would look.

He said after watching the Crusaders on TV beat the Blues to win this year’s Super Rugby final at Eden Park in Auckland on Saturday, he thought “how cool it would be to have something like that in our city”.

“I’m not sure going back to the drawing board would be productive. We would be missing out of $220m of Government money, and we’ve already paid $40m in sunken costs.”

Crusaders chief executive Colin Mansbridge has said the city without a permanent stadium was incomplete, and the cost of that was “immeasurable”.

The public is being asked for its views on whether the new stadium should be constructed or not, or whether the project should be reworked.

Those responding have the choice of three preferences: that the council build the stadium at the escalated cost, stop and rework the project, or scrap it all together.

Reworking the project to look for savings would involve its own costs and delays.

By Friday afternoon, the city council had received 19,000 online submissions on the Te Kaha project. Submissions close on July 5. 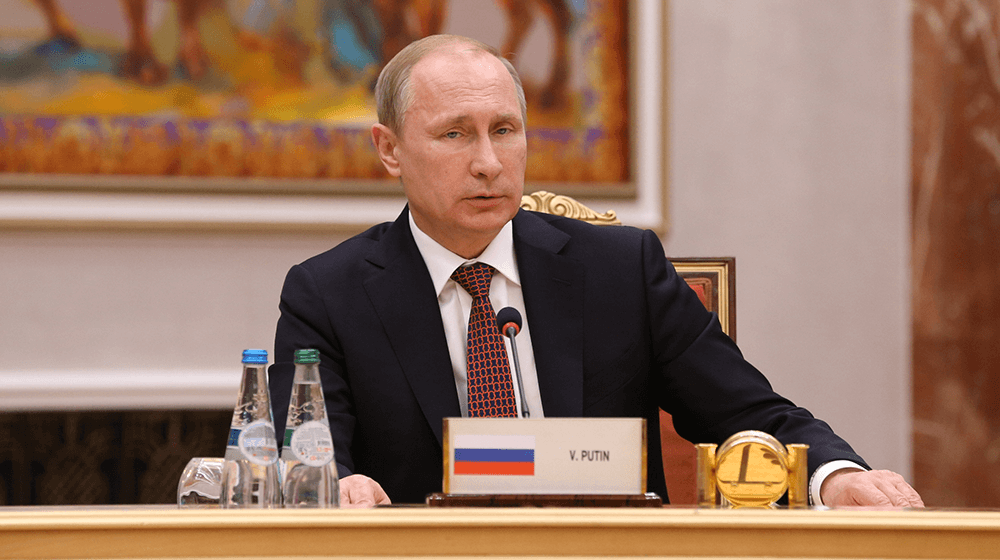