Jon Moxley and Hiroshi Tanahashi vs. Chris Jericho and Lance Archer: A solid main event with plenty of star power. Archer taking the loss was highly predictable, but at least viewers got to see Tanahashi hit his finisher and go over clean on television before the pay-per-view. Tanahashi has looked much better in the ring and his performance left me a bit concerned in terms of whether his body will let him deliver the type of match with Moxley that will live up to the lofty expectations of fans. Of course, Tanahashi is a legend and there’s also a chance that he will rise to the occasion when it matters most at the pay-per-view.

Christian Cage promo: A gem of a promo with Cage explaining why he turned on Jungle Boy and showing no redeeming qualities in the process. In fact, he went there by bringing up the death of Jungle Boy’s father. Was it too far? Everyone has their own line when it comes to these things. If Jungle Boy and his family don’t care, then I don’t care. I feel a little more comfortable with this happening in AEW because I assume it’s something that Cage came up. It’s not a case of a writer handing a script to a wrestler who may not feel comfortable with a line like this, yet is afraid to rock the boat by objecting to it. The Luchasaurus angle was expected and a good call. There’s a lot more to do with him as a heel than as a singles babyface. In general, it was nice to see a better mix of meaningful promos and matches during the first hour of the show.

Bryan Danielson promo: I’m an advocate for AEW straying from its usual hot match opening in favor of a good promo segment from time to time. Danielson did a great job of enthusiastically pushing the Forbidden… 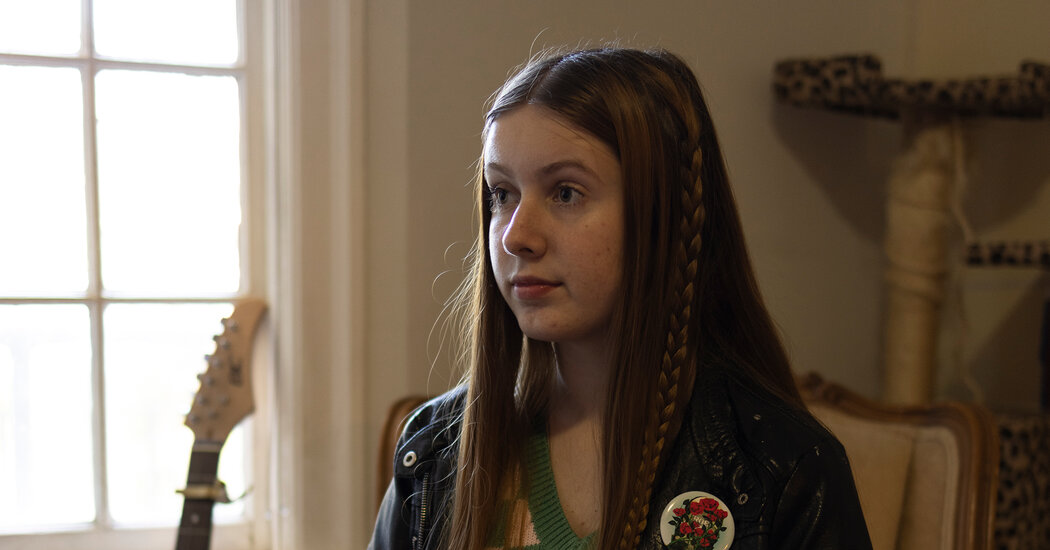 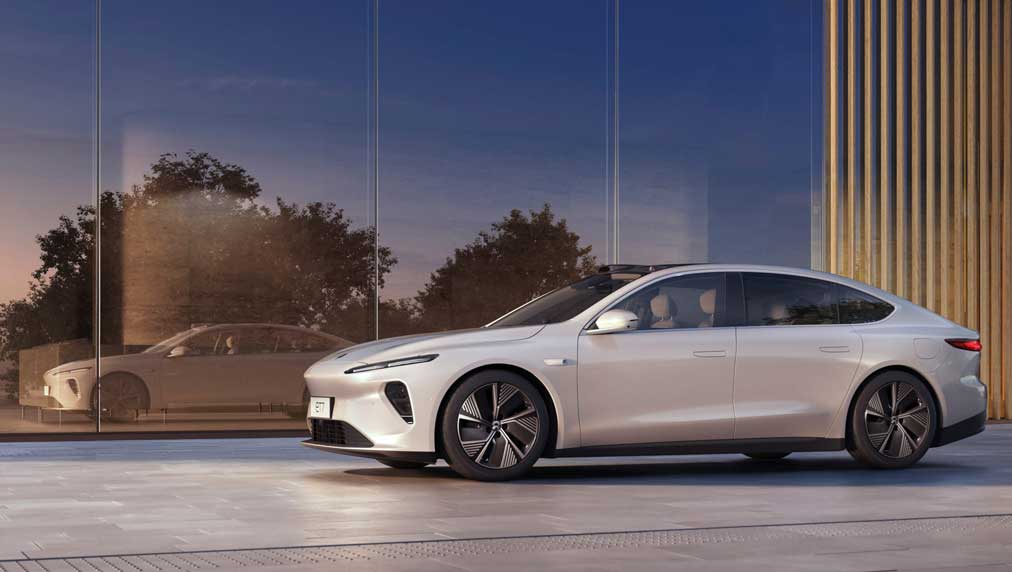