The India-Japan partnership has a greater imperative and serves a larger purpose, PM Modi said.

The India-Japan relationship has new responsibilities and goals including amid the Covid pandemic as global tensions and disruptive challenges to stability and security in the Indo-Pacific region have underlined the need for building resilient supply chains, a human-centric development model and stable and strong international economic relations, capable of resisting coercion and exploitation, Prime Minister Narendra Modi, who on Monday arrived in Japan on a two-day visit to attend a summit of the Quad leaders, wrote in an opinion editorial in a leading Japanese newspaper. He said the relationship between Japan and India is “special, strategic and global”.

The Quad, or Quadrilateral Security Dialogue, which comprises India, the US, Japan, and Australia is a regional formation based on shared interests over cooperation in the strategic Indo-Pacific region. The member nations say they share values of “democracy, freedom and rule-based international order”.

India and Japan will contribute towards building an open, free and inclusive Indo-Pacific region, connected by secure seas, integrated by trade and investment, defined by respect for sovereignty and territorial integrity and anchored in international law, PM Modi added.

Penned an op-ed on the vibrant relations between India and Japan. Ours is a partnership for peace, stability and prosperity. I trace the journey of our special friendship which completes 70 glorious years. @Yomiuri_Onlinehttps://t.co/nXx8y3qiQL

The Quad formation, experts believe, is an attempt to counter Chinese aggression in the Indo-Pacific region where it has territorial disputes with several countries.

The Chinese government claims nearly all of the disputed South China Sea, though Taiwan, the Philippines, Brunei, Malaysia and Vietnam all claim parts of it. Beijing has built artificial islands and military installations in the South China Sea. It is also involved in a maritime dispute with Japan over the East China Sea.

Prime Minister Modi is in Japan at the invitation of his Japanese counterpart Fumio Kishida. In an op-ed on the vibrant relations between India and Japan in the Yomiuri Shimbun newspaper, he highlighted partnerships between the two countries in defence manufacturing, cyber, space, and underwater domains.

“I have had the opportunity of regularly interacting with the Japanese people since my days as Gujarat CM. Japan’s developmental strides have always been admirable. Japan is partnering with India in key sectors including infrastructure, technology, innovation, start-ups and more,” PM Modi said in a series of tweets while sharing the op-ed.

From Bodhisena to Swami Vivekananda, India-Japan cultural ties have a long and rich history of mutual respect and learning from one another, he said in the op-ed.

Among Mahatma Gandhi’s cherished personal possessions were small statues of Mizaru, Kikazaru and Iwazaru, the Three Wise Monkeys, he said.

Justice Radha Binod Pal is a well-known name in Japan, and Gurudev Tagore’s admiration for Japan and interaction with Okakura Tenshin were instrumental in forging early connections between artists and intellectuals on both sides, he said.

“These deep links laid a strong foundation for a modern India-Japan partnership that continues to blossom even as we celebrate the 70th anniversary of the establishment of formal diplomatic ties,” he said.

It was not just the sophistication of Japanese technology and skills, but also the seriousness and long-term commitment of Japan’s leadership and businesses, that made Japan Gujarat’s preferred industrial partner and the most prominent presence in Vibrant Gujarat Summits since its inception, he said.

Japan has also proved to be an invaluable partner in India’s journey on the path of development and modernisation. From the automobile sector to industrial corridors, Japanese investments and development assistance have a truly pan-India footprint, according to Mr Modi.

The iconic Mumbai-Ahmedabad High-Speed Rail project symbolises Japan’s extensive collaboration in some of the most important endeavours to build a New India, he said.

“We have traversed a long distance since we established diplomatic relations in 1952. In my view, though, the best is yet to come. Today, as both India and Japan look to re-invigorate and refashion our economies in a post-Covid era, there is immense scope to deepen our engagement across the entire spectrum from trade and investment to defence and security,” PM Modi said.

In the last few years, India has embarked on a journey to build a strong foundation for the manufacturing sector, services, agriculture and digital technology infrastructure, he said.

“I see Japan as an indispensable partner in India’s continuing transformation. For Japan, India’s speed and scale combine with the ease of doing business, attractive incentives, bold reforms and ambitious plans to create unmatched opportunities,” the Prime Minister wrote.

“We have also fostered a dynamic start-up ecosystem in India, with over 100 unicorns. The Japanese capital is already playing an important role in this effort. And there is potential for a great deal more,” he said.

The India-Japan partnership has a greater imperative and serves a larger purpose, he said.

“In Delhi in March 2022, Prime Minister Kishida and I laid out a roadmap for further deepening and broadening the India-Japan Special Strategic and Global Partnership for our countries to cooperate for a peaceful, stable and prosperous post-COVID world,” he said, expressing confidence that his meeting with the Japanese PM will lead to tangible progress in realising this ambitious agenda.

Besides Mr Modi, the Quad summit in Tokyo on May 24 will be attended by US President Joe Biden, Japanese Prime Minister Fumio Kishida and Australian prime minister-elect Anthony Albanese.

PM Modi will hold separate bilateral meetings with the three heads of state on the sidelines of the summit. 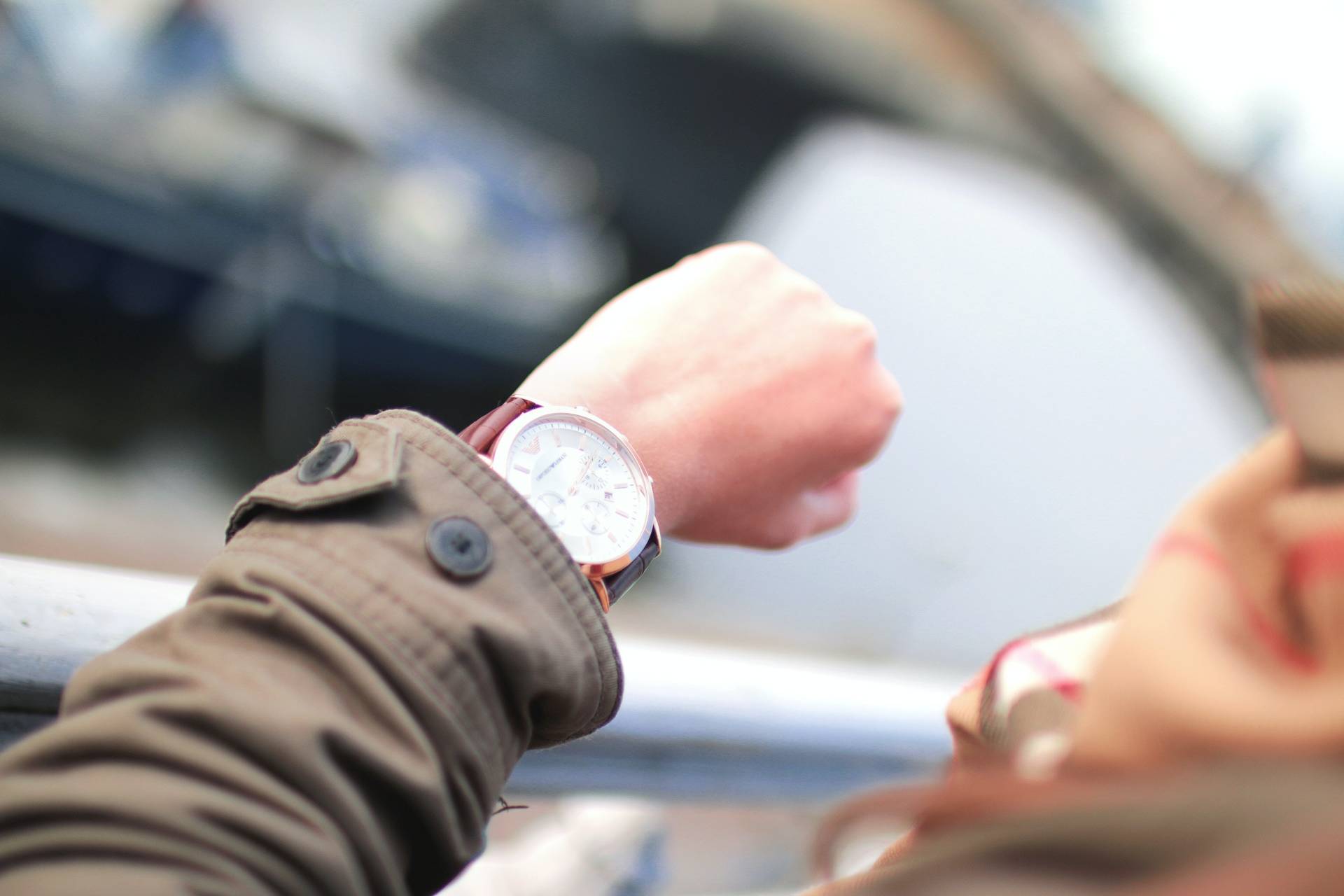