The owners of an iconic Hong Kong floating restaurant that made headlines around the world after reports emerged it had sunk at sea, appeared Thursday to walk-back earlier claims it was beyond salvageable, insisting the vessel “was still in the waters” near the Paracel Islands, as calls grow for a full investigation into the incident.


Jumbo Kingdom — a 260-foot (80 metres), three-story restaurant styled after a Chinese imperial palace — encountered “adverse conditions” last weekend while being towed through the South China Sea. “Water soon entered before it began to tip,” its owners initially said in a statement Monday.


“The water depth at the scene is over 1,000 metres [3,300 feet], making it extremely difficult to carry out salvage works,” read the statement.


But on Thursday, facing pressure from authorities to disclose the circumstances surrounding the apparent wreckage, the vessel’s owner, Aberdeen Restaurant Enterprises Limited, said in a statement the vessel and its accompanying tugboat were still in waters near the Paracel Islands (known as the Xisha Islands in China).


The statement, provided to the Hong Kong government, did not indicate whether the vessel was still afloat, or if it had become separated from its tugboat.


The apparent shift in messaging follows a request from Hong Kong’s Marine Department for the restaurant group to provide a written report into the incident as part of an initial investigation.


A spokesman for Aberdeen Restaurant Enterprises Limited told CNN on Friday it had always used the term “capsize” to describe the incident and had never claimed the vessel had sunk.


Asked whether this contradicted previous statements, the spokesman said the firm was required “to report the depth of the waters where… 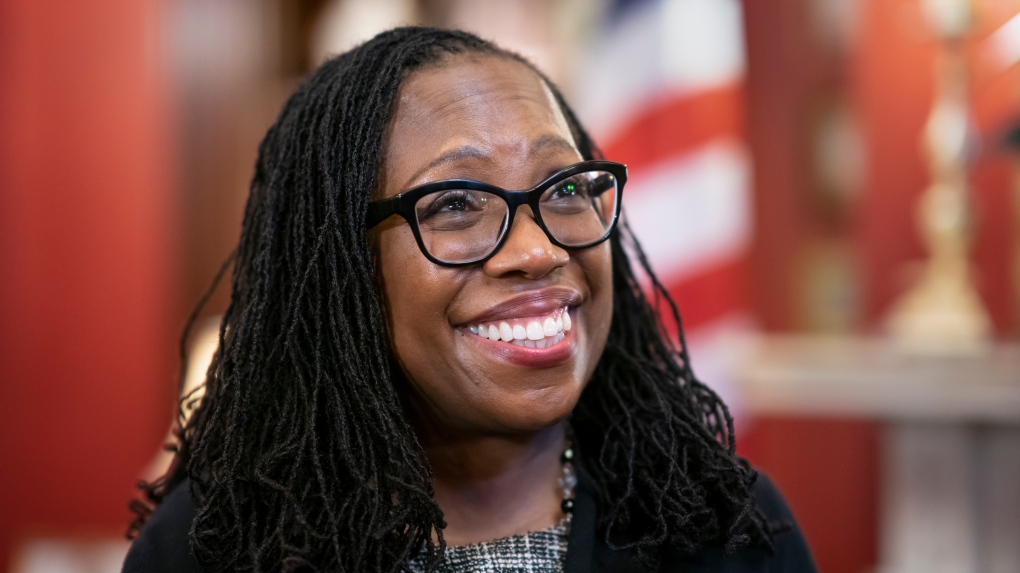