On the face of it, the decision to grant “candidate status” to both Ukraine and Moldova was a sign of unity among European nations – a big, supportive hug around beleaguered nations.

But in reality there was dissent behind the scenes about why some countries were being pushed through “at light speed” while others – notably Bosnia-Herzegovina – were being made to carry on their long wait for acceptance.

That led to a series of knock-on effects. For one thing, a lengthy and, at times, fractious debate. European Council President Charles Michel had planned to welcome Ukraine and Moldova to the EU fold in the opening minutes of the session, having hoped that his pre-written announcement would be rubber-stamped. Instead, he had to wait hours.

A series of leaders raised the question of precedent and fairness – was it, after all, fair to fast-track Ukraine when other countries had spent much longer in the queue?

That’s where the name of Bosnia-Herzegovina came up again and again. I understand that a succession of leaders, including those from Austria, Hungary, Croatia and Greece, all said it was hard to justify pushing Ukraine ahead of Bosnia, when the Bosnians have gone to pains to try to satisfy the EU’s requirements.

Foremost among these voices was the Hungarian Prime Minister Viktor Orban. I am told that he questioned whether there was any evidence that Ukraine made any more progress in its democratic institutions than countries in the western Balkans.

He told the collected leaders that, while Bosnia was only a small country, it was strategically important and that it could be “lost” to the EU if it was not welcomed soon.

It was a theme that, I’m told, was echoed by the Croatian Prime Minister Andrej Plenkovic, who claimed that the… 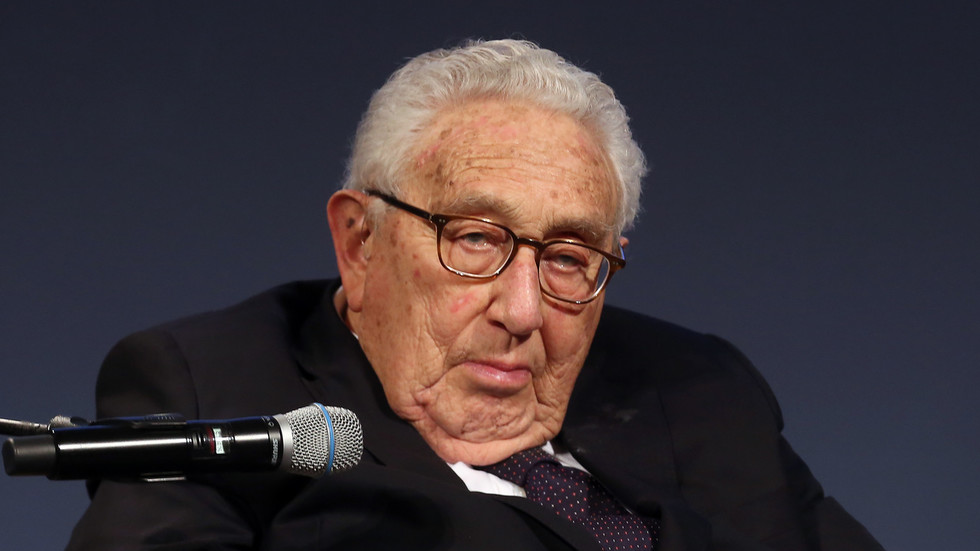 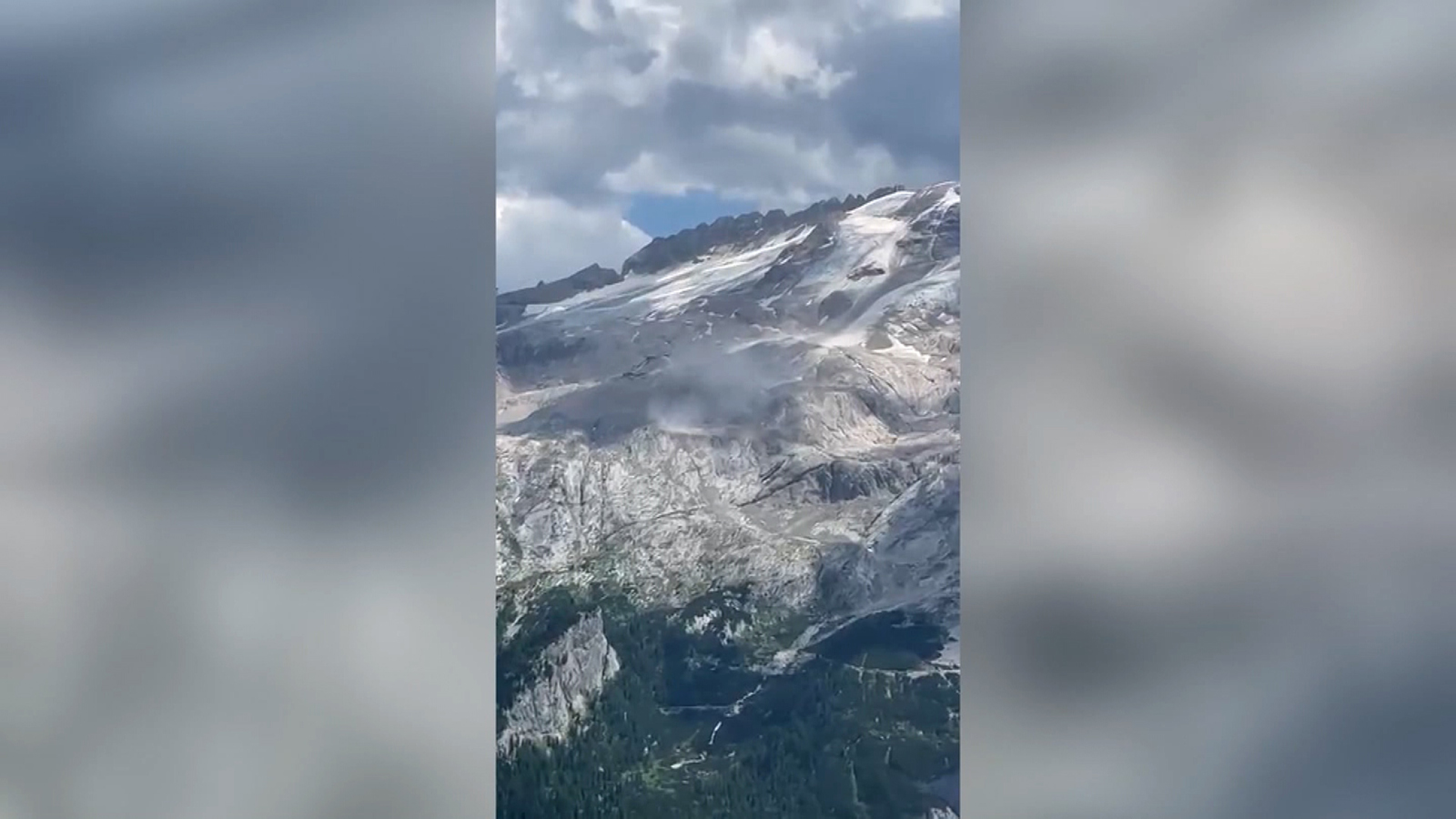