A statement from Brindisi prosecutors said the director and screenwriter was “seriously suspected of the crimes of aggravated sexual assault and aggravated personal injury, crimes committed to the prejudice of a young foreign woman,” the ANSA and AGI agencies reported.

Through his Italian lawyer, Michele Laforgia, Haggis denied the allegations.

“Make enquiries as soon as possible, I am totally innocent,” he said, according to the agencies, citing Laforgia.

Neither the prosecutor’s office nor Laforgia responded to after-hours requests for more information Sunday.

Haggis, 69, who wrote and produced the Oscar-winning film “Crash,” was expected to headline the “Allora Fest” film festival beginning Tuesday in the city of Ostuni in the province of Brindisi.

The alleged victim had been staying with Haggis ahead of the festival, prosecutors said.

“The suspect allegedly forced the young woman, whom he met some time ago, to undergo sexual intercourse,” they wrote.

Following one encounter, the woman was “forced to seek medical care”, they wrote. 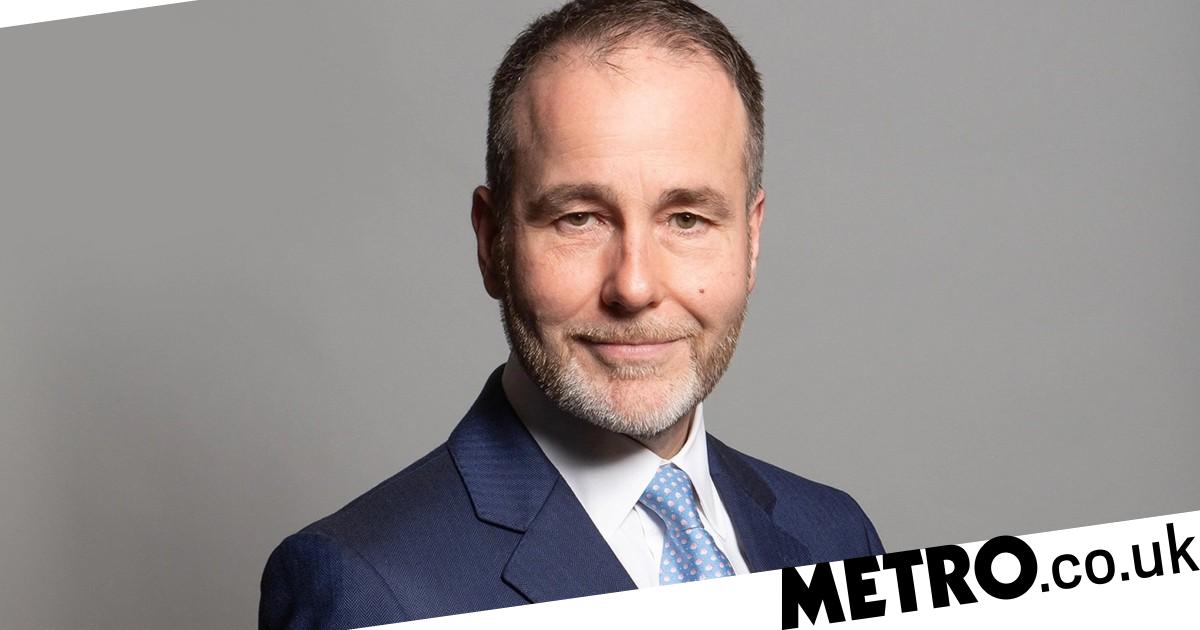 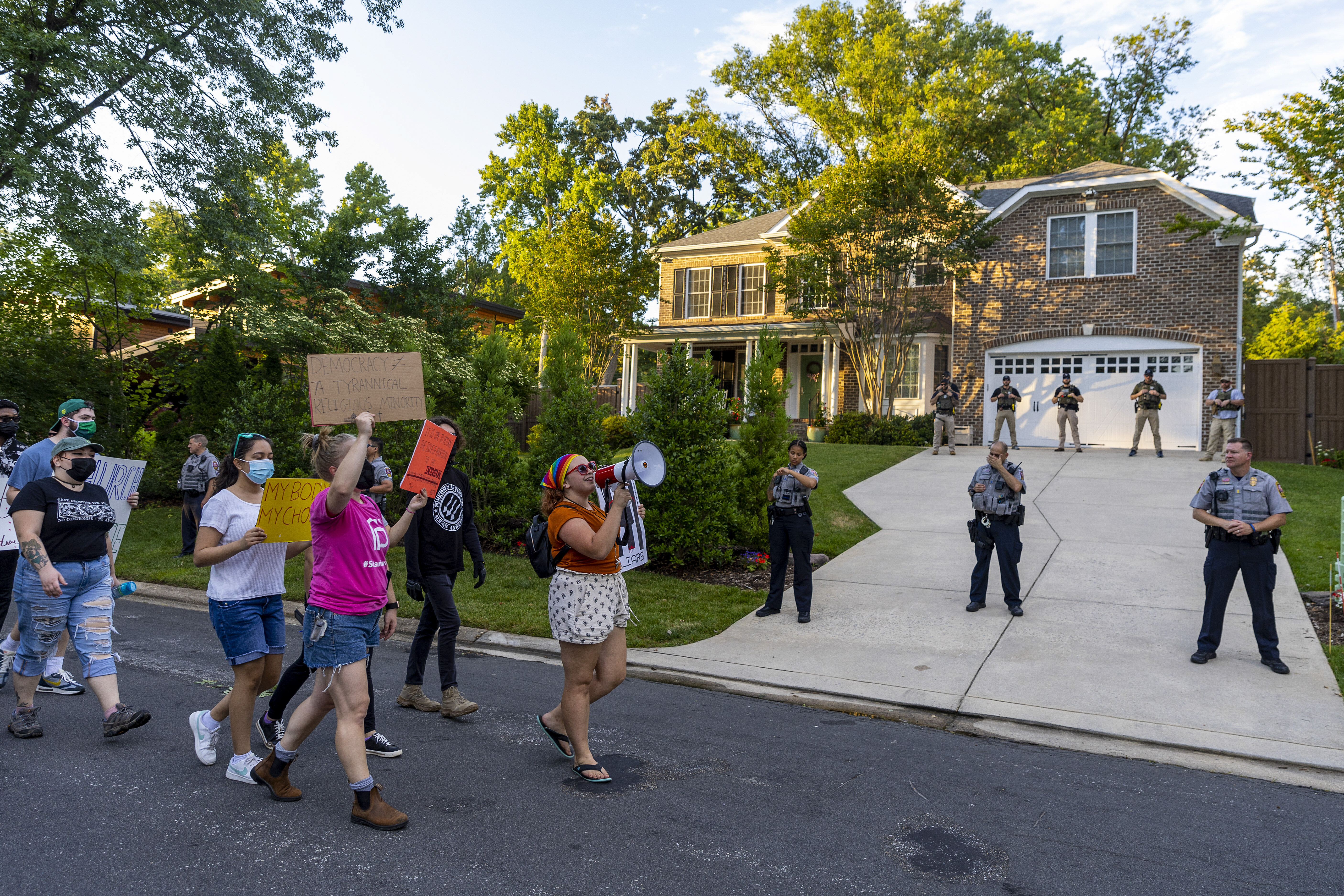 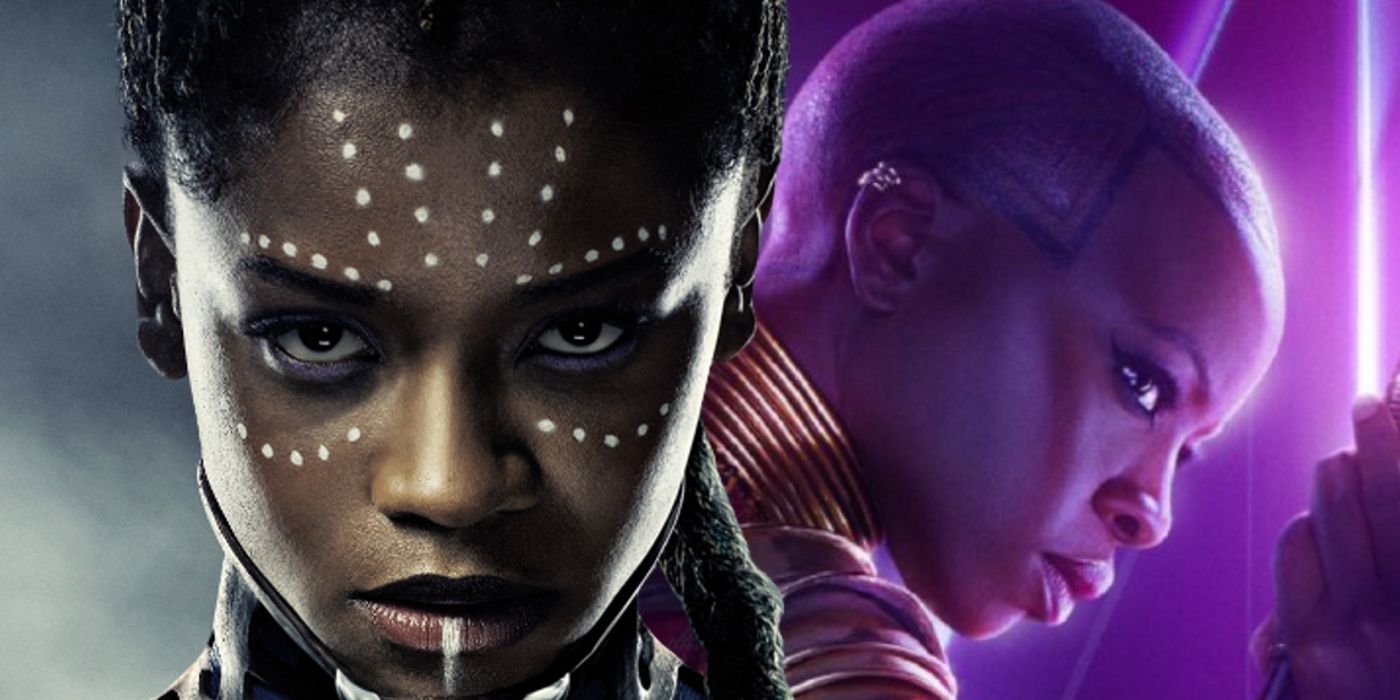