Many survivors of Afghanistan’s deadliest earthquake in more than two decades were on Friday without food, shelter and water as they waited in devastated villages for relief workers to reach them, with rain compounding their misery.

Wednesday’s 5.9-magnitude quake struck hardest in the rugged east along the border with Pakistan, killing more than 1 000 and leaving thousands homeless.

Entire villages have been levelled in some of the worst affected districts, where survivors said they were even struggling to find equipment to bury their dead.

There are no blankets, tents, there’s no shelter. Our entire water distribution system is destroyed. There is literally nothing to eat.

Mohammad Amin Huzaifa, head of information for the province, said heavy rain and floods were hampering efforts to reach those affected.

Communications have also been hit as the quake toppled mobile phone towers and power lines.

Officials say nearly 10 000 houses were destroyed, an alarming number in an area where the average household size is more than 20 people.

“Seven in one room, five in the other room, four in another, and three in another have been killed in my family,” Bibi Hawa told AFP from a hospital bed in the Paktika capital… 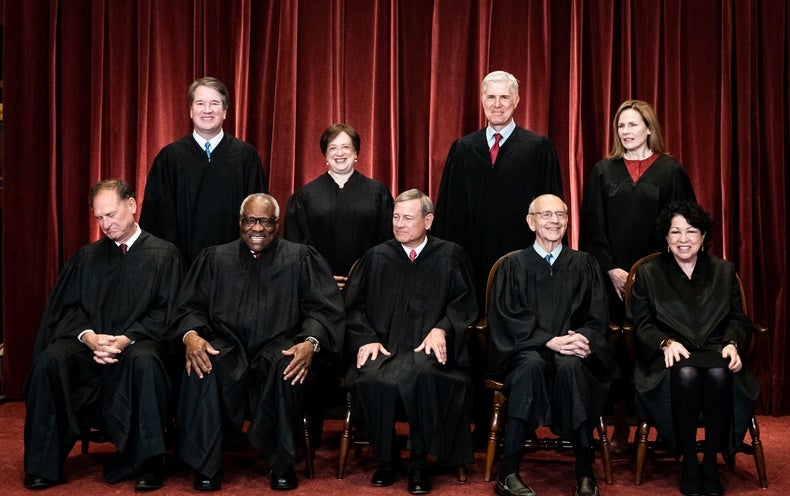 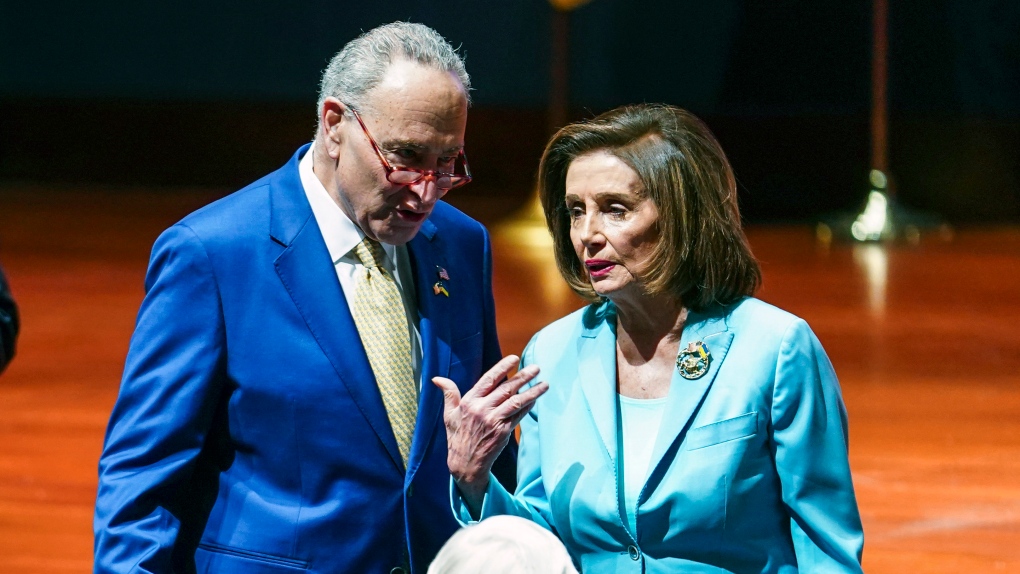 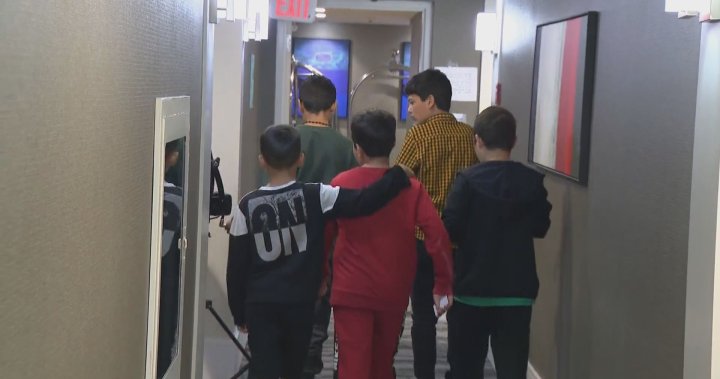