North Korea launched three ballistic missiles toward the sea on Wednesday, South Korea’s military said, the Norths’ first weapons firings in about two weeks as the country makes a much-disputed claim that its first domestic COVID-19 outbreak is weakening.

South Korea’s Joint Chiefs of Staff said in a statement that all three missiles were fired toward waters off North Korea’s eastern coast one after another between 6 a.m. and 7 a.m. on Wednesday.

The launches were North Korea’s 17th round of missile firings this year. Experts have said North Korea’s testing is aimed at modernizing its weapons arsenal and at applying pressure on its rivals amid long-dormant nuclear diplomacy.

North Korea’s unusual pace in weapons tests this year included its first test of an intercontinental ballistic missile since 2017 in March. U.S. and South Korean intelligence officials have that North Korea could soon conduct its first nuclear test in nearly five years as well.

While visiting South Korea, Biden brushed aside questions about any possible provocation by North Korea during his trip, saying, “We are prepared for anything North Korea does.” Asked if he had a message for the North’s leader, Kim Jong Un, Biden offered a clipped response: “Hello. Period.”

After his Seoul trip, Biden traveled on to Japan and met with Japanese Prime Minister Kishida Fumio, where the leaders vowed to work closely to address security challenges, including North Korea’s nuclear and ballistic programs and also what they called China’s “increasingly coercive” behavior in the region.

Hours before the North’s missile launches, U.S. State Department spokesperson Ned Price told reporters in Washington that North Korea may be on the verge of a major weapons test. “Our concern for another potential provocation, be it an ICBM launch, be a potential seventh nuclear weapons test, our concern has not abated in any way,” he said.

See also  As Chicago Park District delays opening of swimming pools, alderman fears they may not open at all this summer - World news

North Korea’s last missile tests occurred hours after the country on May 12 acknowledged its COVID-19 outbreak on its soil, after maintaining a widely disputed claim to be coronavirus-free.

The country has said in the past few days that there has been “a positive sign” in its anti-virus campaign. Some observers predicted that North Korea would soon resume its missile tests. Since its admission of the outbreak of the highly contagious omicron variant, North Korea has only stated how many people have fevers daily and identified just a fraction of the cases as COVID-19, while saying an unidentified fever has been spreading across the country since late April.

On Wednesday, North Korea’s state media said 115,970 more people fell ill due to an unidentified fever in the past 24-hour period but there was no additional death. It said a total of about 3 million people have shown feverish symptoms but only 68 of them died since late April, an extremely low fatality rate if the illness is COVID-19 as suspected.

North Korea has limited testing capability for that many sick people, but some experts say it is also likely underreporting mortalities to protect Kim from political damage. 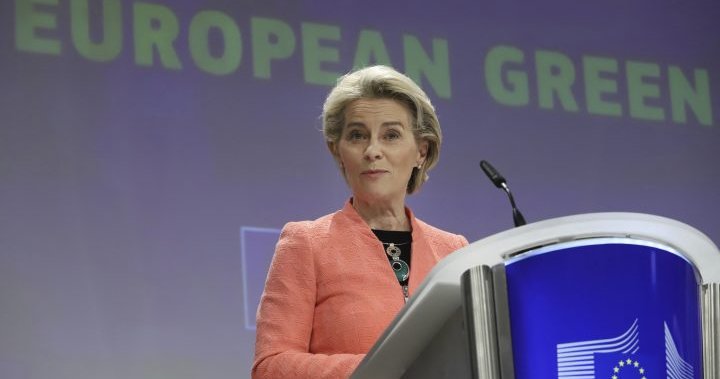 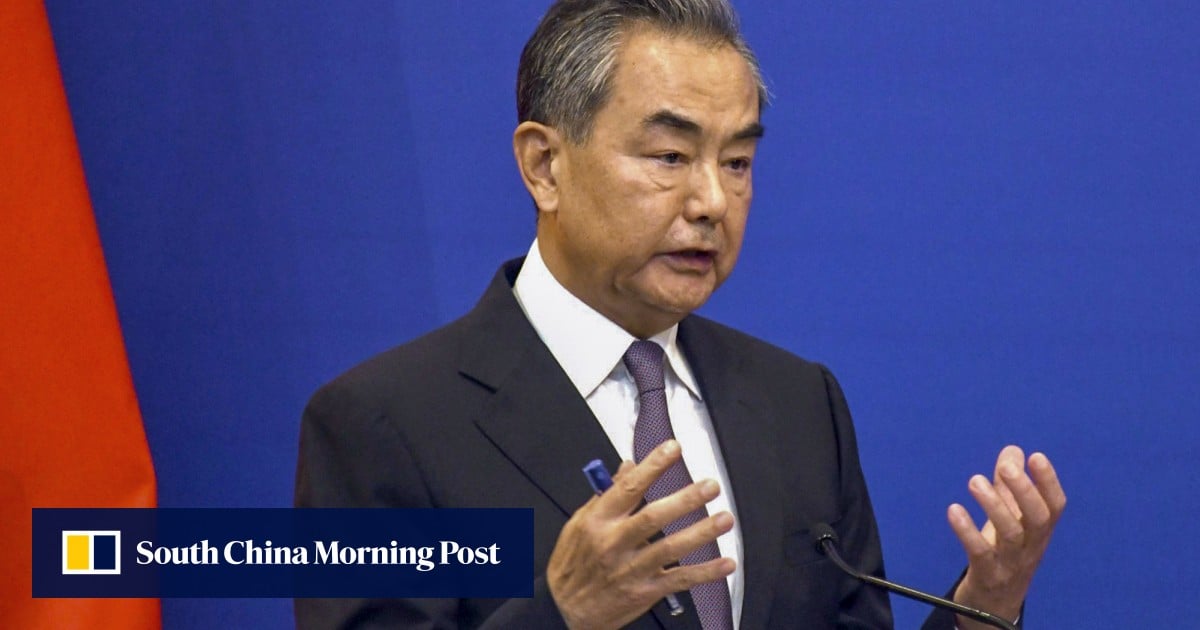 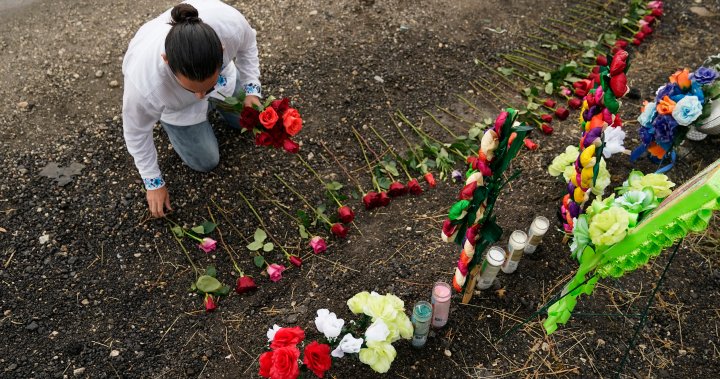 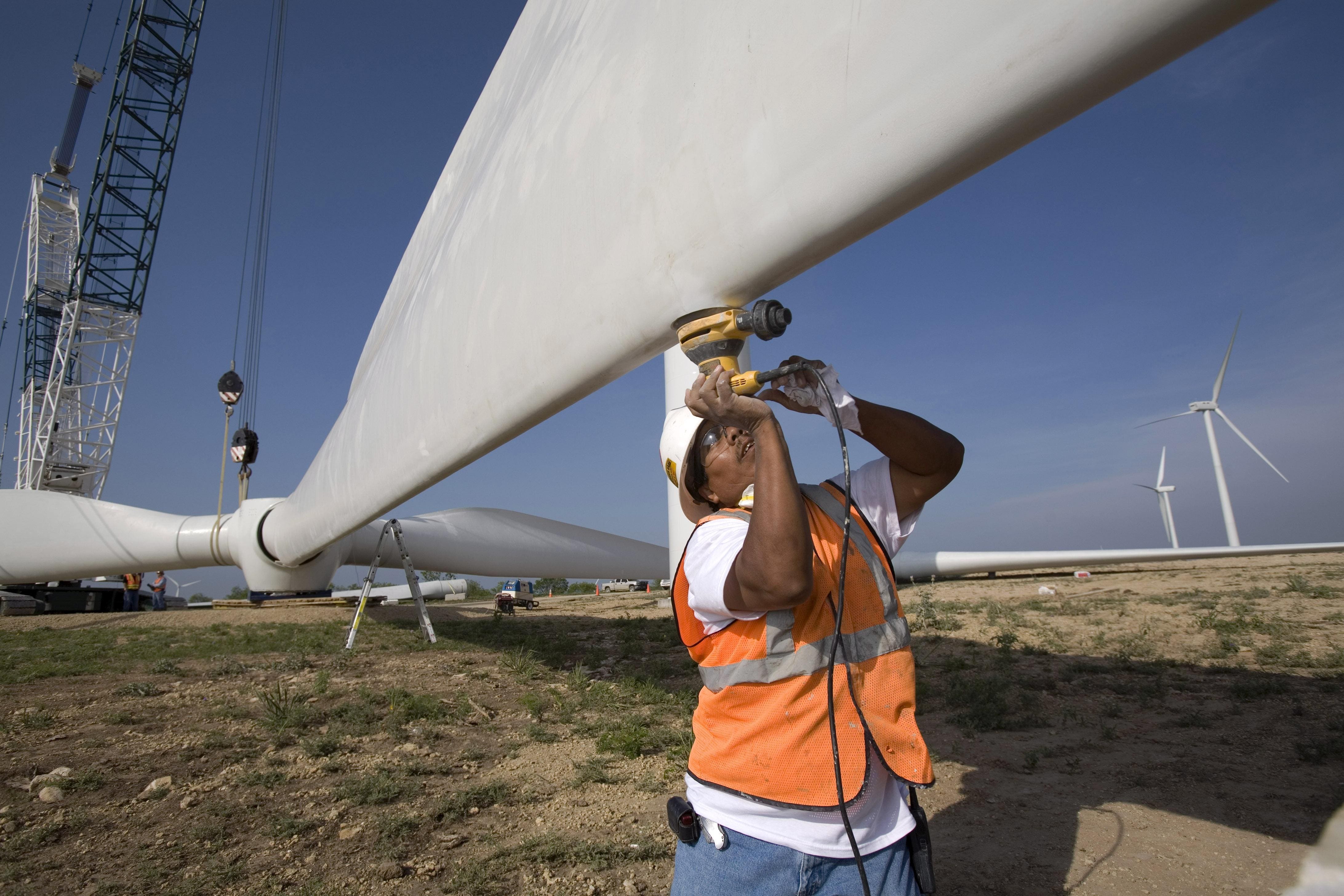