Myanmar’s ousted civilian leader, Daw Aung San Suu Kyi, has been transferred from house arrest to prison and is being held in solitary confinement, according to a spokesman for the military junta that seized power last year.

Ms. Aung San Suu Kyi, who has been convicted on half a dozen charges and sentenced to 11 years in prison, faces 13 more counts with a maximum sentence of more than 180 years.

The Nobel Peace Laureate, who turned 77 on Sunday, has long embodied the country’s struggle for democracy and faces the prospect of spending the rest of her life in prison if the military regime remains in power.

Human rights advocates and a spokesman for the United Nations Secretary-General, António Guterres, criticized her transfer to prison on Wednesday and her placement in solitary confinement.

“I can tell you, we’re very concerned about these latest developments, which goes against everything we’ve been calling for,” said Mr. Guterres’s spokesman, Stéphane Dujarric, on Thursday.

Myanmar’s generals, who ruled the country for nearly 50 years, began relaxing their grip more than a decade ago and in 2016 began sharing power with Ms. Aung San Suu Kyi after her party, the National League for Democracy, won national elections.

She led her party to landslide election victories three times over three decades, but was allowed to join in governing the country only once. On the morning of Feb. 1, 2021, just as she and her followers were set to be sworn in for another term, the military reclaimed power and arrested many party leaders.

The coup triggered nationwide protests and a brutal crackdown by the military, known as the Tatmadaw. Soldiers and the police have killed more than 2,000 civilians — shooting many of them dead in the streets — and detained more than… 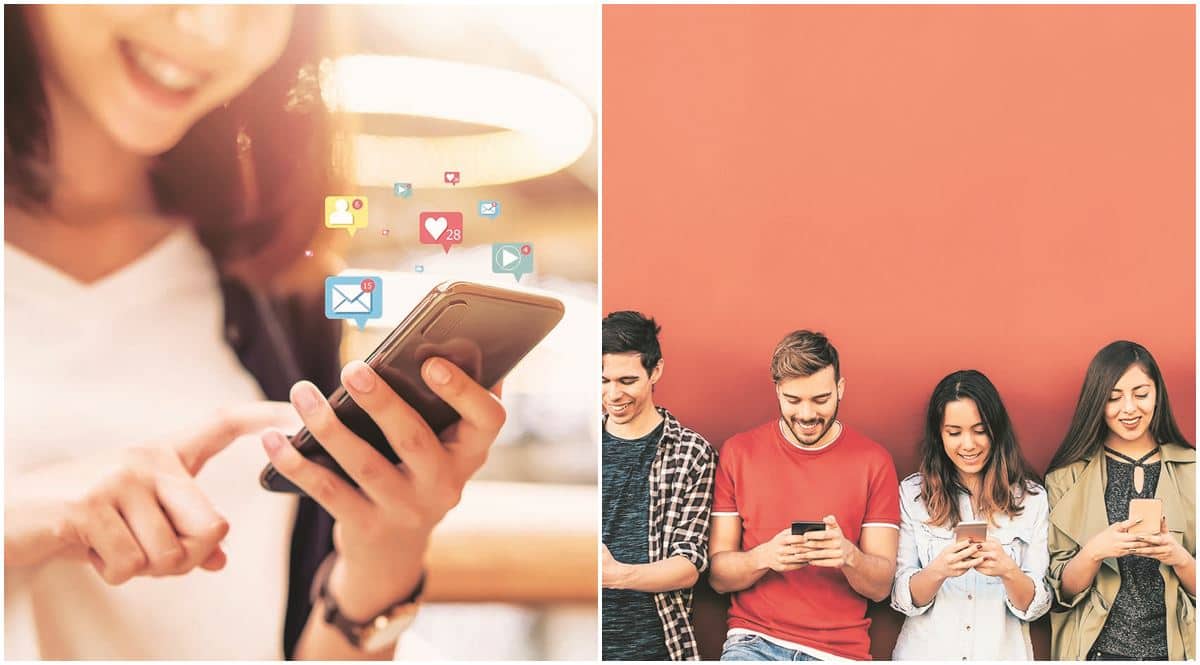 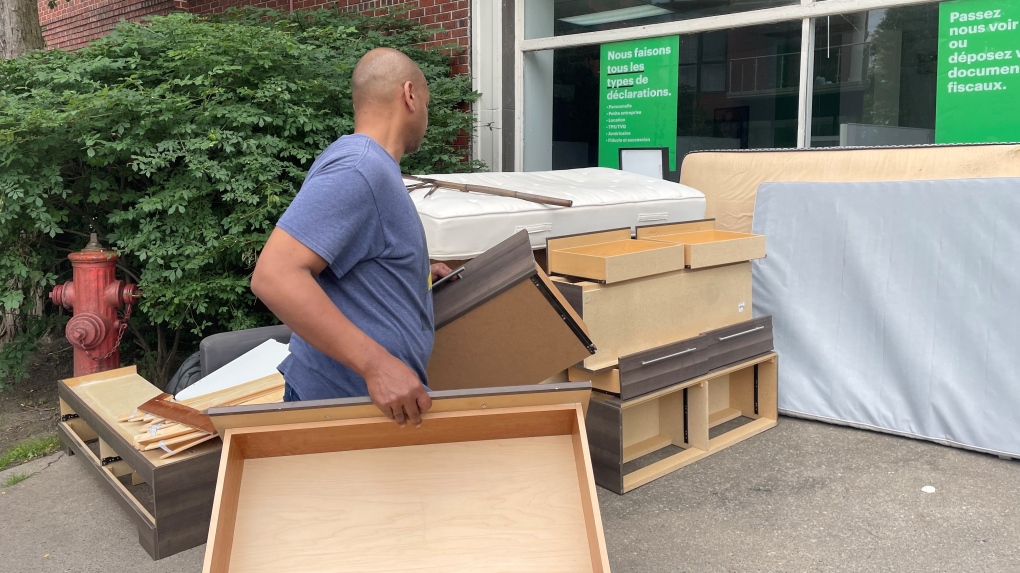 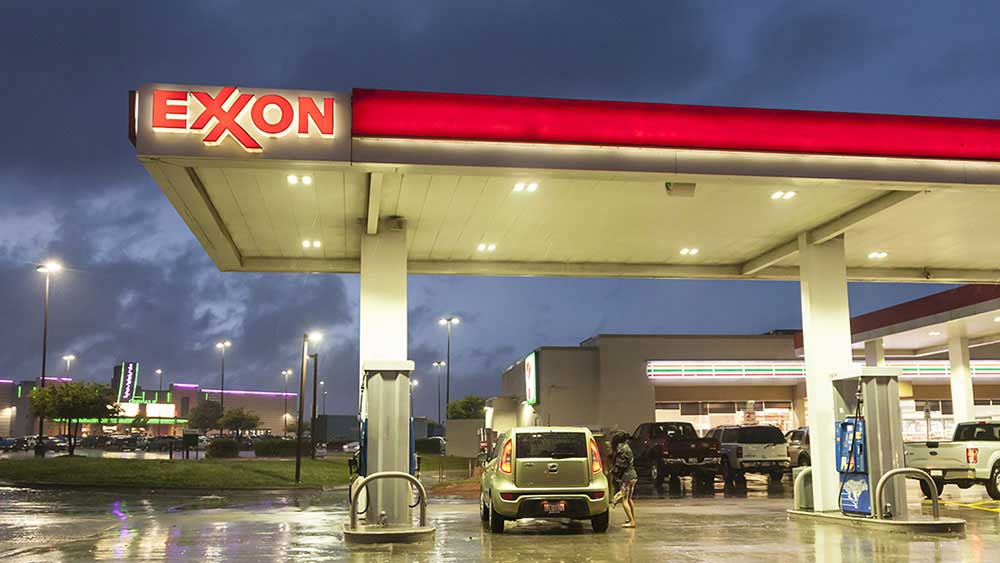 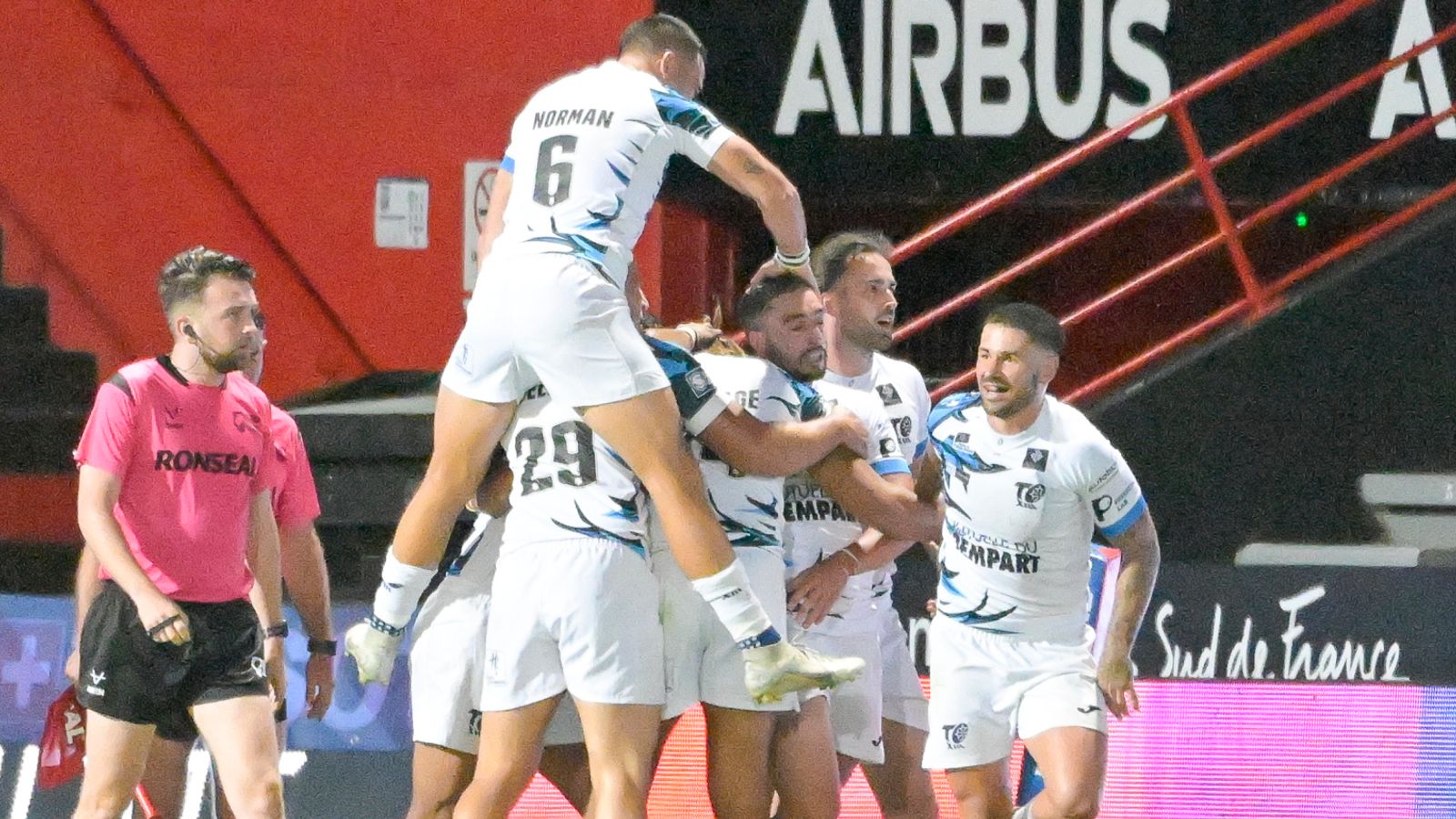 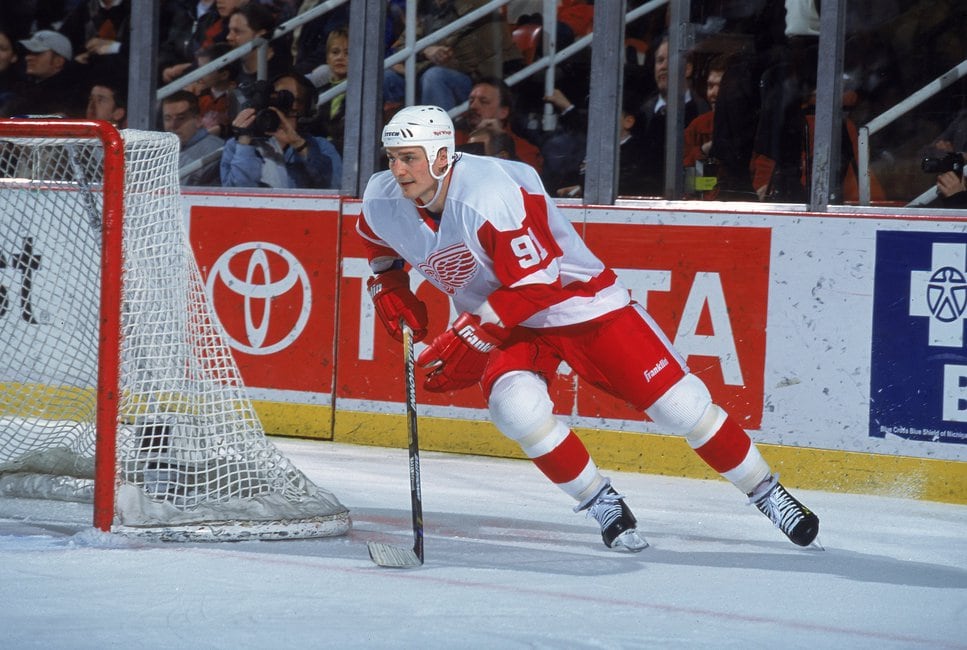