Home » World » Monkeypox Can Be Stopped Outside Endemic Countries: WHO – World news
<!–
–>

The monkeypox outbreaks in non-endemic countries can be contained and human-to-human transmission of the virus stopped, the World Health Organization said Monday.

Fewer than 200 confirmed and suspected cases had been recorded so far, the WHO’s emerging disease lead Maria Van Kerkhove said.

“This is a containable situation, particularly in the countries where we are seeing these outbreaks that are happening across Europe, in North America as well,” Van Kerkhove told a live interaction on the UN health agency’s social media channels.

“We want to stop human-to-human transmission. We can do this in the non-endemic countries.

“We’re in a situation where we can use public health tools of early identification, supported isolation of cases.

“We can stop human-to-human transmission.”

Van Kerkhove said transmission was happening via “close physical contact: skin-to-skin contact”, and that most of the people identified so far had not had a severe case of the disease.

Rosamund Lewis, who heads the smallpox secretariat on the WHO emergencies programme, said monkeypox had been known for at least 40 years and a few cases had appeared in Europe over the last five years in travellers from the endemic regions.

However, “this is the first time we’re seeing cases across many countries at the same time and people who have not travelled to the endemic regions in Africa”, she said.

She cited Nigeria, Cameroon, the Central African Republic and the Democratic Republic of the Congo.

“It is primarily in the animal kingdom in forested areas. Now we’re seeing it more in urban areas,” she said.

Lewis said it was not yet known whether the virus had mutated but viruses in the wider orthopoxvirus group “tend not to mutate and they tend to be fairly stable.

“We don’t yet have evidence yet that there is mutation in the virus itself,” she said. Virologists will be studying the first genomic sequences of the virus coming through, she added.

“While we are seeing some cases amongst men who have sex with men, this is not a gay disease, as some people in social media have attempted to label it. That’s just not the case.

“This demographic is generally a demographic that really does take care of health screening… They’ve been proactive about responding to unusual symptoms. 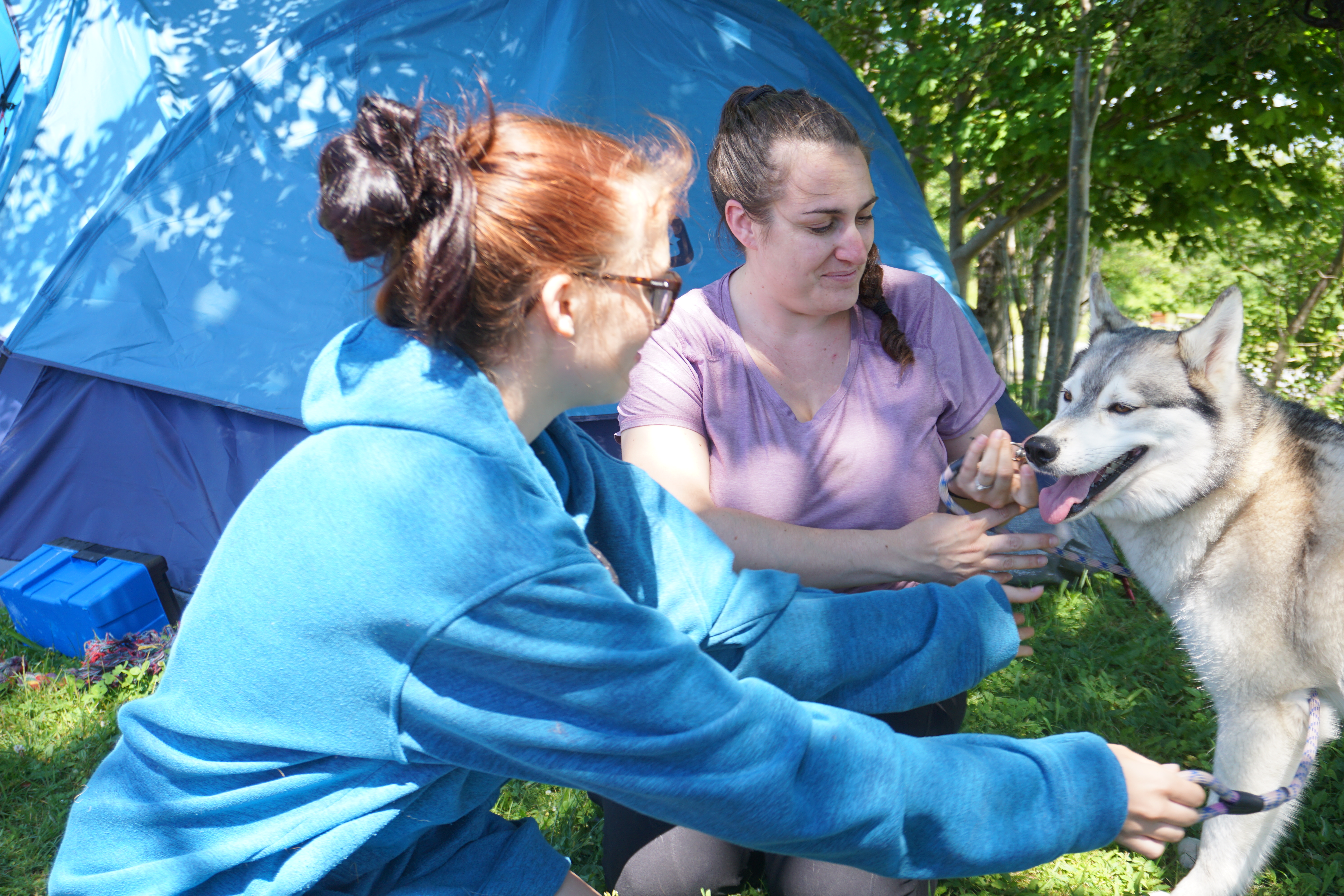 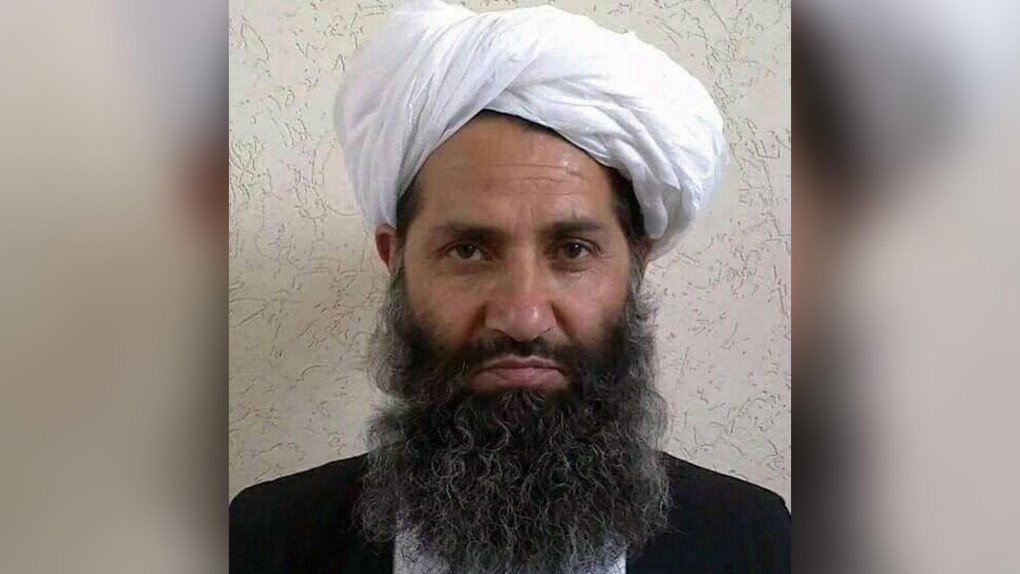