Pushing forward. Maya Vander won’t be returning for the next season of Selling Sunset after suffering her second pregnancy loss, Us Weekly can confirm.

“Logistically it’s been tough for her. Flying back and forth from Miami to Los Angeles has been a lot and it’s stressful,” a source tells Us. “She wants to take it easy, especially after suffering a miscarriage. She wants to focus on her family and hopefully having more kids.”

Vander, 39, “loves the show and it’s definitely hard to let go,” but it’s “time to move on.” Per the insider, it was “strictly a “business decision” for her to exit the series, but “she’s so appreciative and grateful for the opportunity Netflix has given her.”

Vander’s real estate license was recently transferred from The Oppenheim Group to Compass, which her company, The Maya Vander Group, will be working under moving forward. The source tells Us that Jason Oppenheim, cofounder of The Oppenheim Group, is “well aware” of Vander’s move.

“Maya’s goal is really to become successful,” the insider explains. “She’s looking forward to working with her team and is excited for what the future holds.”

While Vander does feel as though the focus of the reality series has shifted “to more drama than real estate,” she still “remains friendly with the cast and is on good terms with all of them,” according to the source.

News of Vander’s official departure from the Netflix hit comes shortly after she revealed that she suffered her second pregnancy loss of the past six months.

“I had a very crazy week,” Vander announced via her Instagram Stories on Tuesday, June 21. “Miscarriage after 10 weeks … following my stillbirth… 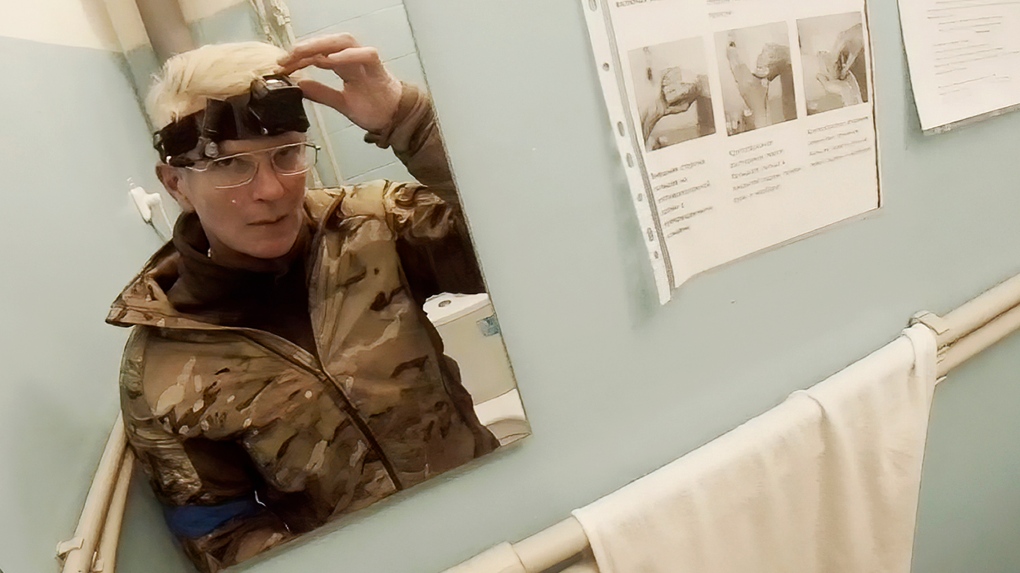 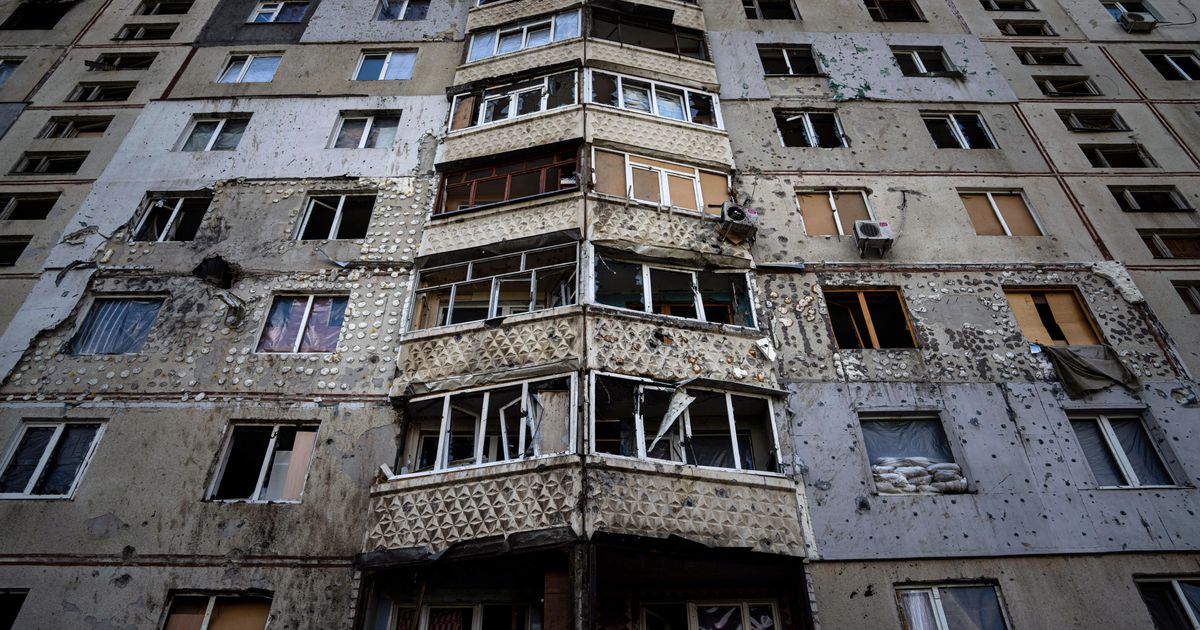 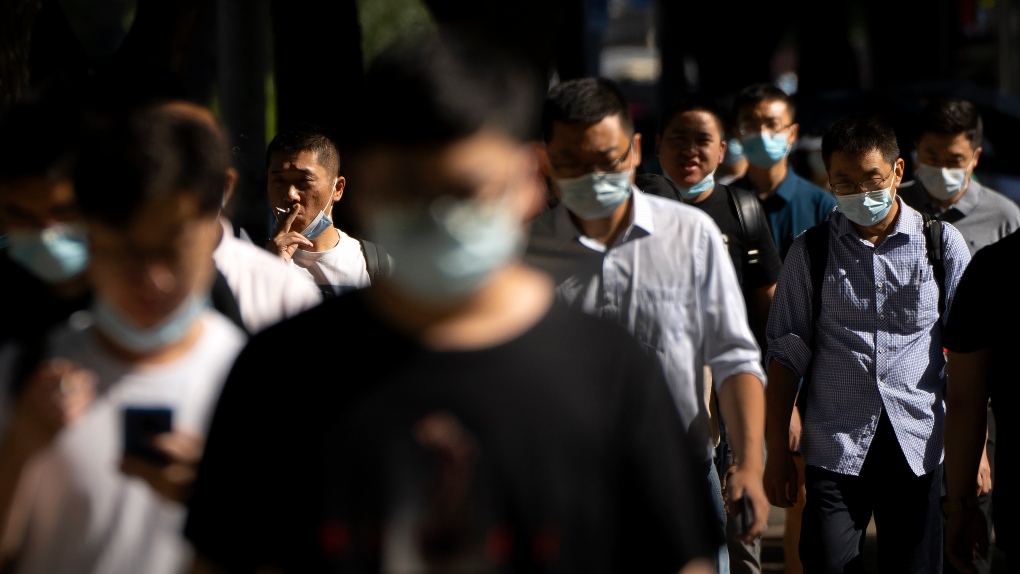 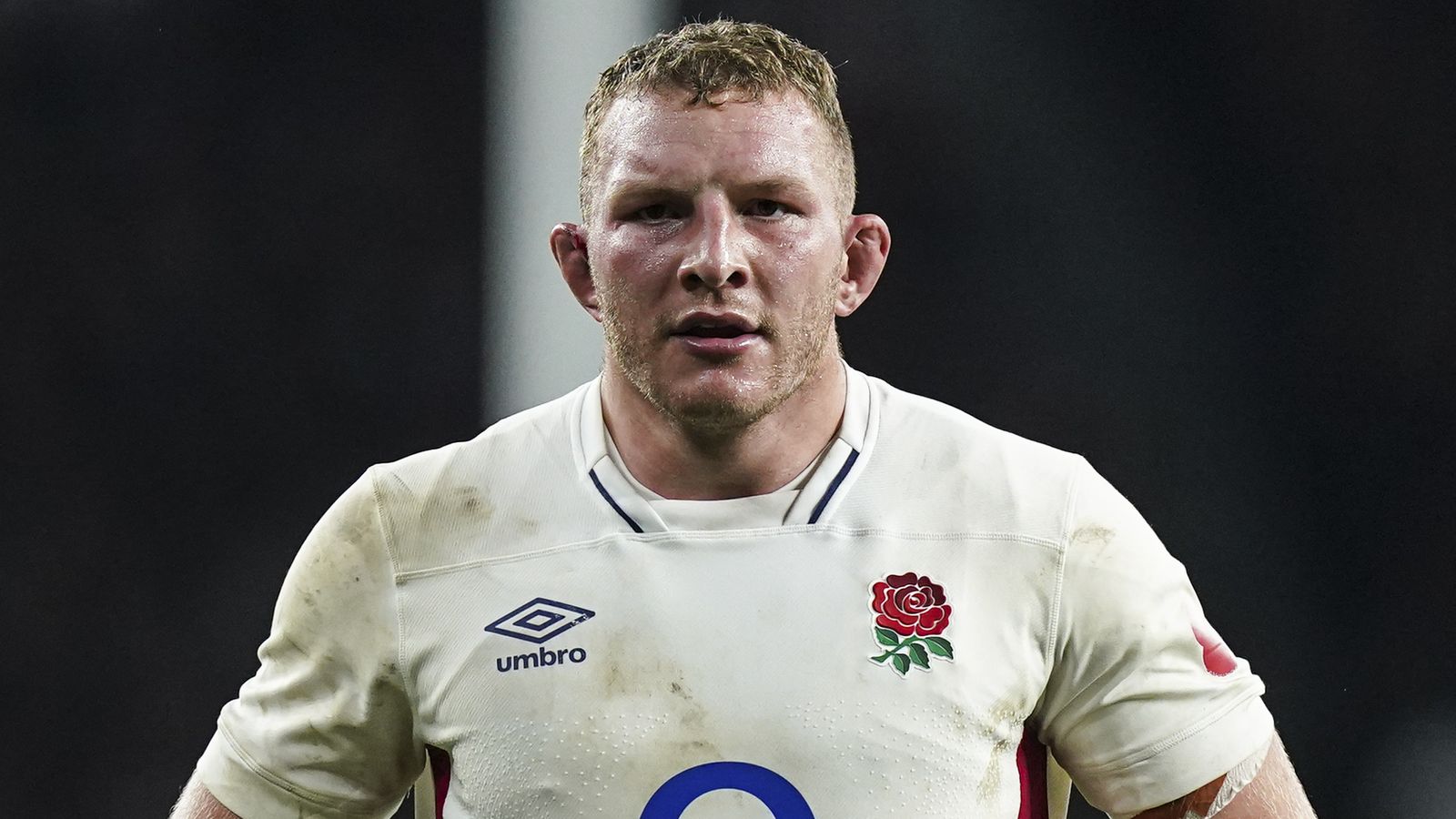