A long-term care home operator unveiled a “Rainbow Wing” at one of its downtown Toronto facilities on Saturday to address the need for a dedicated space for LGBTQ2 seniors.

Rekai Centres opened the 25-bed wing at its home at Wellesley Central Place. Residents, staff and community members gathered to celebrate the opening.

Barbara Michalik, executive director of community and academic partnerships for the Rekai Centres, said she believes the space is the first in North America dedicated to the LGBTQ2 senior community — which stands for “lesbian, gay, bisexual, transgender, queer and two-spirit.”

“We have family members who may not feel comfortable coming into a long-term care home because of their gender or their preference in life, and it’s very important that we foster that and foster our staff who are from the community,” Michalik told CBC News on Saturday.

“We can’t just slap a sticker on a door. We can’t just do one education during the month of June for pride. It’s continuous. It’s a feeling of culture when you come into that home [and] safety. It’s really constant reinforcement of welcoming.”

Currently, the Wellesley facility has 15 members who identify as part of the LGBTQ2 community, with more than 20 per cent of residents who identify as LGBTQ2 at both downtown long-term care homes.

Barry Van Buskirk, a resident at the Rekai Centre at Sherbourne Place, said he was thrilled to be there not only for the opening of the wing, but to also be able to participate in Pride.

“Seniors are often looked over because they’re considered too old to participate. I’ve been in many, many Pride parades because I just love people [and] I want to spread that love.”

In addition to the Wellesley Central Place wing, another Rainbow Wing will be opened at a new long-term care home at Cherry Place, at Cherry and Front streets, that is set to open in 2025.

Sue Graham-Nutter, CEO of the Rekai Centres, said the new wing has been a long time in the making.

“The launch of the Rainbow Wing is the result of over a decade of work with the 2SLGBTQI+ community,” said Graham-Nutter.

“What makes us most proud and emotional are the hugs and the tears that flow from our residents, and families saying simply ‘I belong, and I am accepted here. Thank you.’  Everyone needs a home where they are safe and loved.”

‘They should not have to go back into the closet’

Sherwin Modeste, executive director of Pride Toronto, said he hopes to see more of these types of spaces in the future.

“Seniors are part of society, they have contributed, they have paid taxes and they should be able to enjoy their lives,” Modeste said. “They should not have to go back into the closet at their retirement age.”

Toronto Mayor John Tory attended the event to celebrate the opening of the wing. He said the wing will allow people to be themselves.

“We benefit from people being able to be their authentic selves,” Tory said.

In 2018, the Rekai Centres commissioned a market research firm to solicit community input through surveys and focus groups. The research gathered by the firm was a key factor in the opening of the dedicated wing.

A survey was conducted that year that targeted people 50 and over who identify as LGBTQ2. The survey found that 94 per cent of respondents indicated that they were in favour of opening the space.

According to the non-profit, projections show that there are more than 65,000 people in Toronto who identify as being part of the LGBTQ2 community over the age of 65. That number is expected to grow as the population ages, it notes.

The focus groups highlighted the need for culturally sensitive staff who are allies or members of the community. They also stressed a need for the revision of the admission process to break down systematic barriers that persist in health care.

Rekai Centres says the new wing will have staff who are “culturally competent” in providing care for residents, programming that meets the needs of residents and a gender sexuality alliance that will provide a platform for residents, families, staff and community partners.

Michalik said staff need to be well trained to ensure that residents feel safe within the home.

“There’s a sense of culture that the residents from the community need and feel, especially when they’re suffering from dementia. There is an extra level of education that our staff need,” she said. 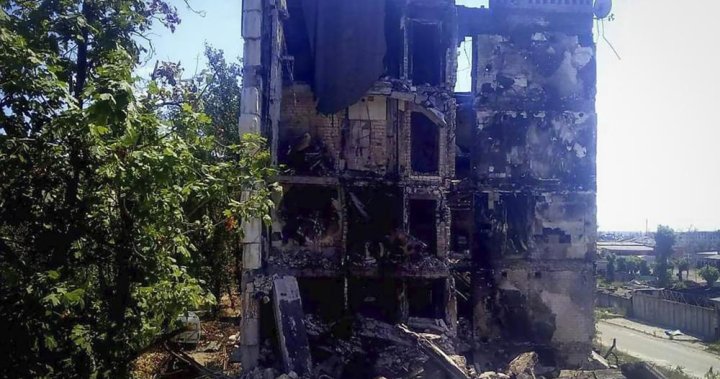 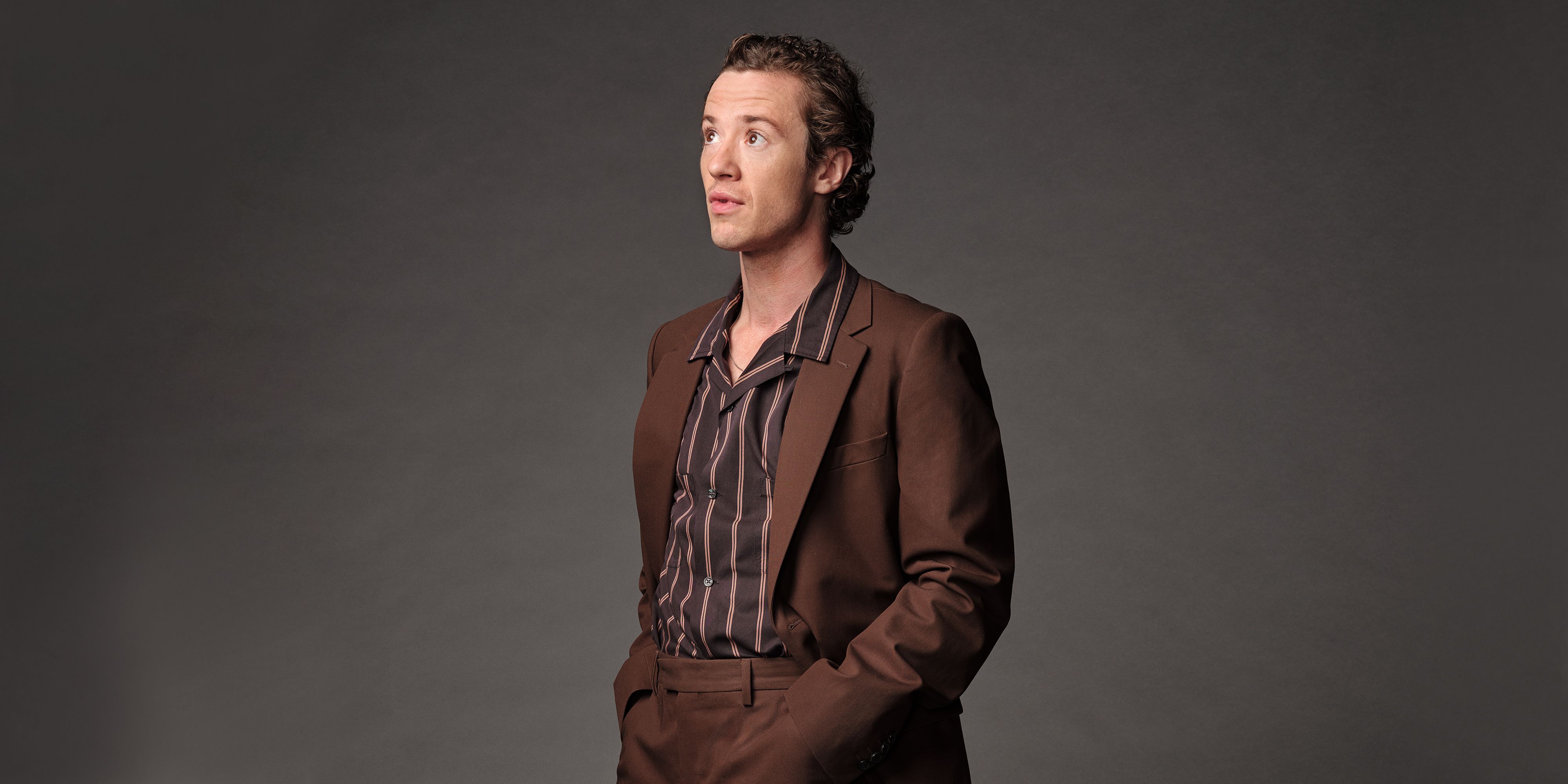 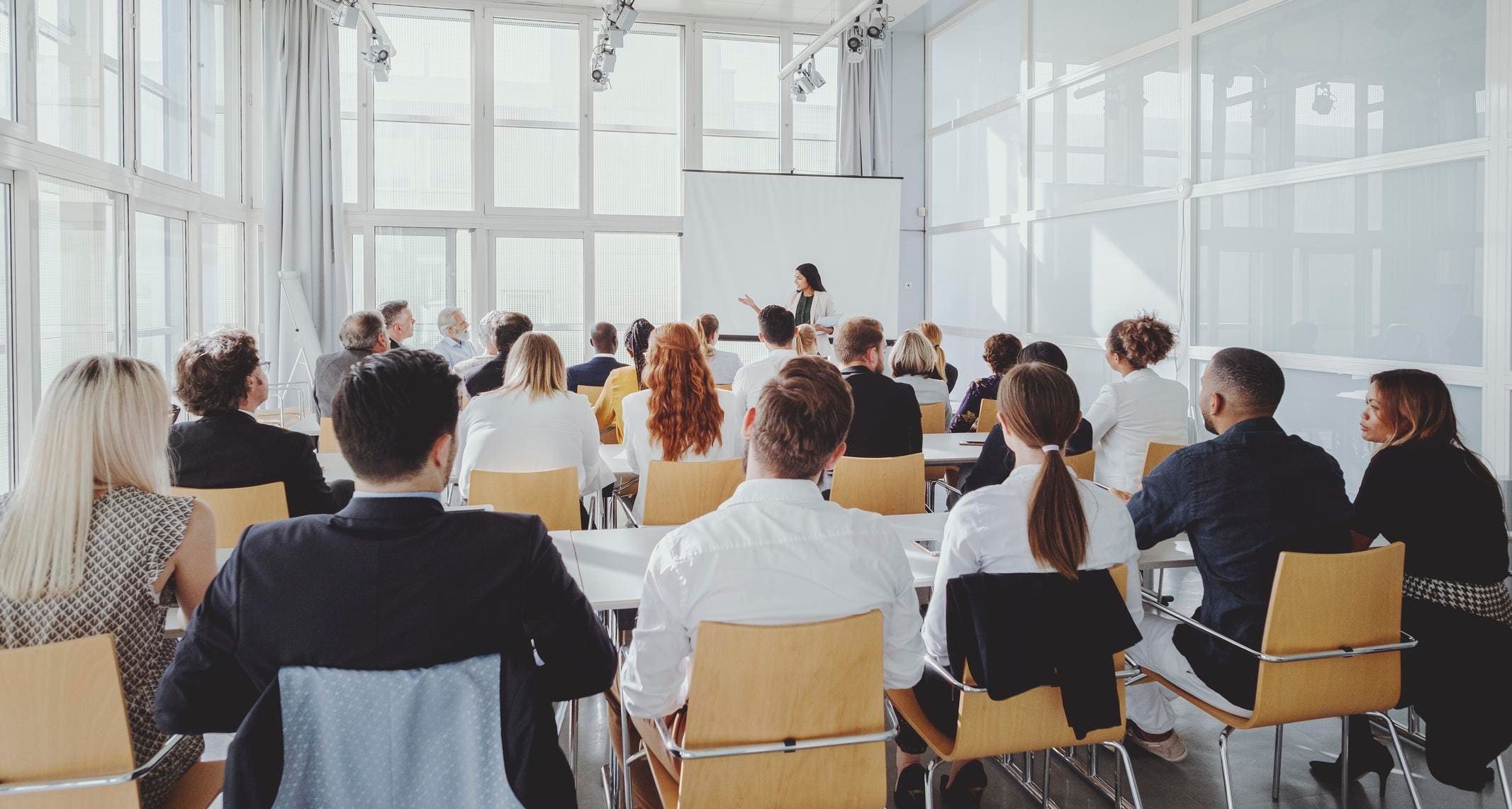 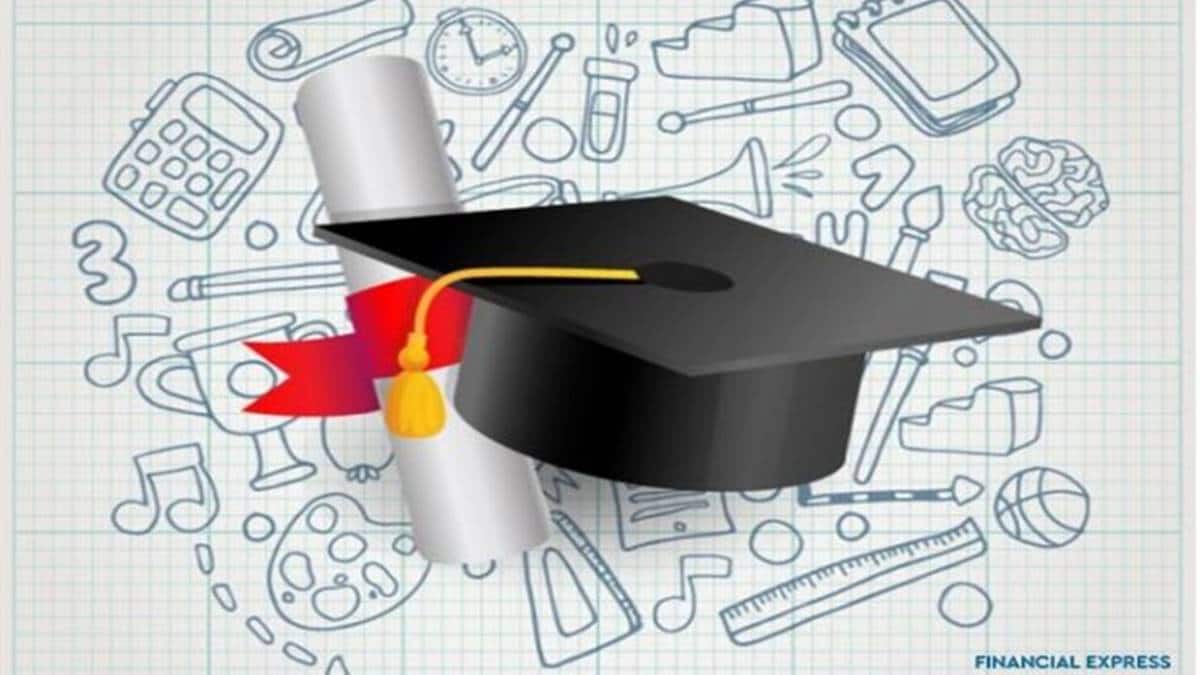