Nearly a year after Lil Nas X dropped his debut album, the “Industry Baby” returned with new music on Friday (June 24) – and he brought along his usual amount of sass and charisma. With plenty of hype for the song stemming from Nas X’s shutout from the 2022 BET Awards, “Late To Da Party” sees him team with YoungBoy Never Broke Again to throw major shade at the BET Awards. “Yeah, fuck BET (Yeah), fuck BET (Yeah), fuck BET (Yeah, yeah),” are just some of the wild lyrics. Want more? Listen to the full song above!

Ahead of the song’s release, Lil Nas X released a teaser that spoofed the Star Wars scroll. “Episode 1: F-CK BET,” it read. “NBA YOUNGBOY is on house arrest, trapped on the isolated planet HATU. The Brutal Empire of Terror (BET) has betrayed LIL NAS X, turning their back on him after using him for clout. With the music industry in turmoil, the galaxy is looking for a hero. NAS must use the ancient power of VIDEO EDITING to free YB and defeat the evil BET before time runs out…” Lil Nas X also posted a spoof BET Awards promo to tease the song. ‘

The scroll seemed to reference how YoungBoy Never Broke Again (Kentrell Gaulden) was granted a $1.5 million bail with strict conditions, including house arrest in October 2021 while awaiting trial on federal gun charges, per Rolling Stone. YoungBoy pleaded not guilty to charges he was a felon in possession of an unregistered Masterpiece Arms 9 mm and a .45 caliber Glock Model 21 pistol when he was arrested in September 2020. YoungBoy was taken into custody in March 2021 after a chase. His trial is set for… 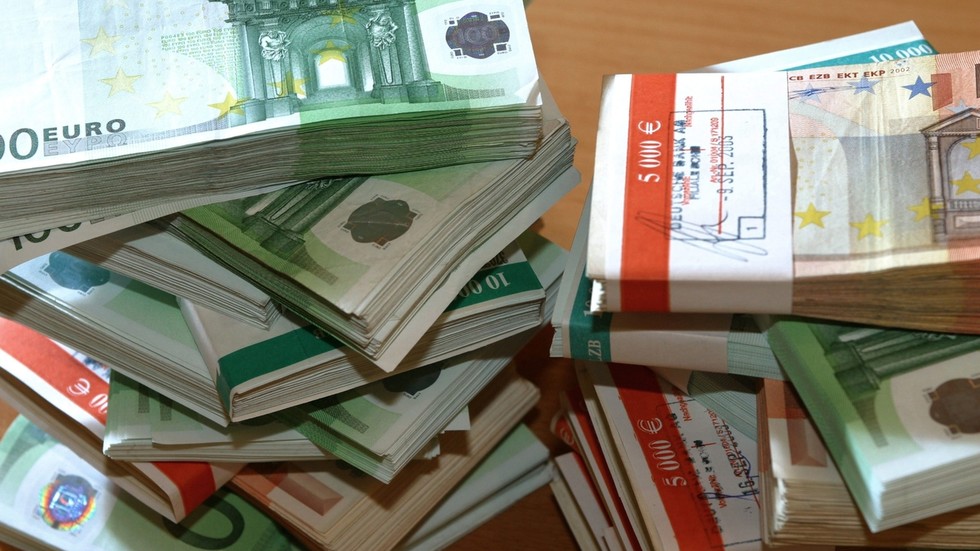 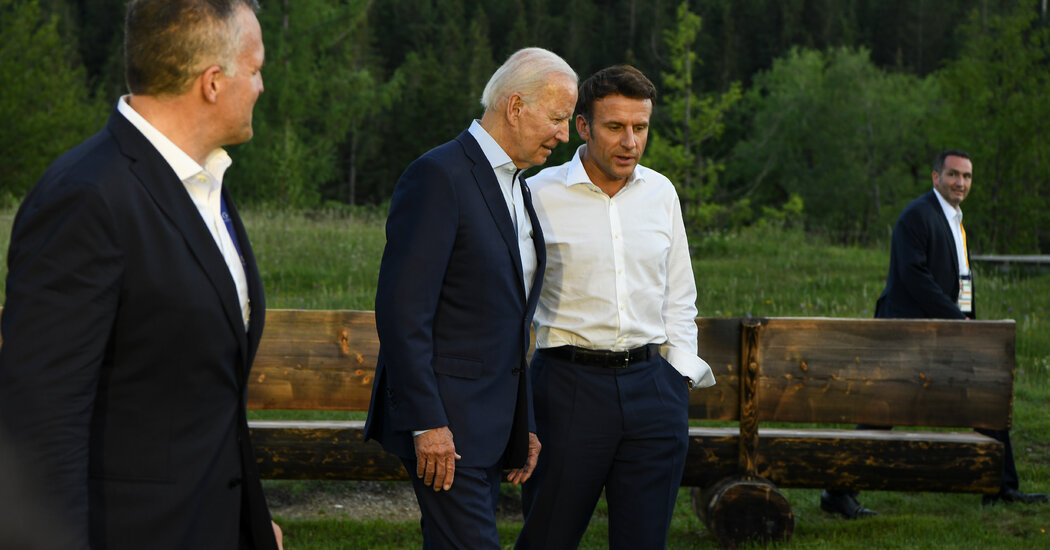