There have been plenty of rumors suggesting that the Los Angeles Kings are in the market for a big-name forward this offseason. I’ve made my opinions on this matter clear in the past, I don’t think this is necessary. However, that doesn’t change the reality that the team might go after that kind of player. If they do, that player should be Winnipeg Jets forward Pierre Luc-Dubois.

On Wednesday night, Sportsnet’s Elliotte Friedman reported that Dubois informed the Jets he will be testing free agency in 2024. Dubois is currently a restricted free agent (RFA) with arbitration rights, a similar situation to Adrian Kempe. The general feeling now is that Dubois will file for arbitration, giving his team the option of a one, or two-year award after an arbitration hearing.

Assuming the Jets choose the two-year option, that makes him an unrestricted free agent and eligible to test free agency. Friedman did report that the team wants to keep Dubois in Winnipeg long-term, so how does this help the Kings? Well, the Jets are in a tough position, they missed the playoffs last season, aren’t in a good position cap-wise, and are unlikely to compete for a Cup in the next two seasons. With this in mind, trading Dubois’ RFA rights this summer to help kickstart a rebuild would make sense. The Jets will want to move out Mark Scheifele or Blake Wheeler before Dubois, but those contracts will be more difficult to move.

Why Go After Dubois Before Others?

Then the question becomes, why Dubois over someone like Alex DeBrincat or Kevin Fiala? The main reason is cost, Dubois won’t come cheap, but he will cost less than one of those two players. Teams know he won’t… 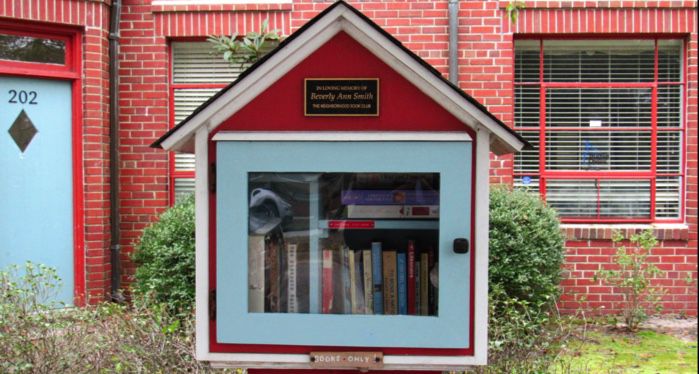