Japan changed a key policy document to show its support for hybrids was on par with battery-electric vehicles after a lawmaker cited the head of Toyota saying automakers couldn’t back a government that rejected the technology popularised by the Prius, according to notes from a ruling party meeting.

The wording changes, which included adding a reference to “so-called electric-powered vehicles”, appear to put fossil-fuel burning hybrids on equal footing with zero-emission battery vehicles, even though environmentalists say there is a vast difference.

Japan’s auto industry, particularly Toyota Motor Corp , has come under pressure from environmentalists and green investors who say it has been slow to embrace battery-electric vehicles and lobbied governments to undermine a transition to them.

Akira Amari, a former industry minister and a veteran member of the Liberal Democratic Party (LDP), requested the change to the government’s annual economic policy roadmap at a June 3 meeting, saying he had spoken with Akio Toyoda a day earlier, according to the notes and audio reviewed by Reuters.

Toyoda is both chairman of the Japanese Automobile Manufacturers Association (JAMA) lobby and president of Toyota. “I spoke with Chairman Toyoda yesterday and he said that JAMA cannot endorse a government that rejects hybrids,” Amari told the policy meeting of LDP lawmakers, according to the notes and audio.

Use of synthetic fuel, such as from hydrogen, would make hybrids “100% clean energy” cars and the policy document should make that explicit, Amari said.

“If we don’t make that clear, JAMA will push back with all its might,” Amari said, according to the notes and audio.

“If we don’t say that hybrids are included in the category of electric vehicles, that… 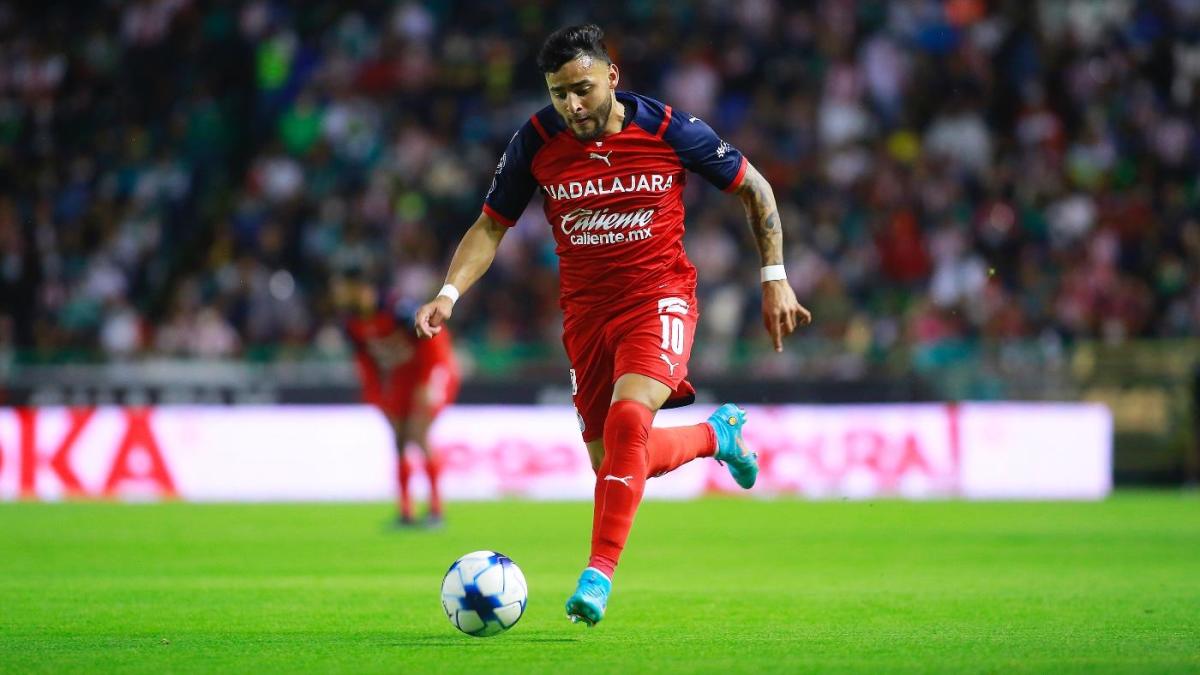 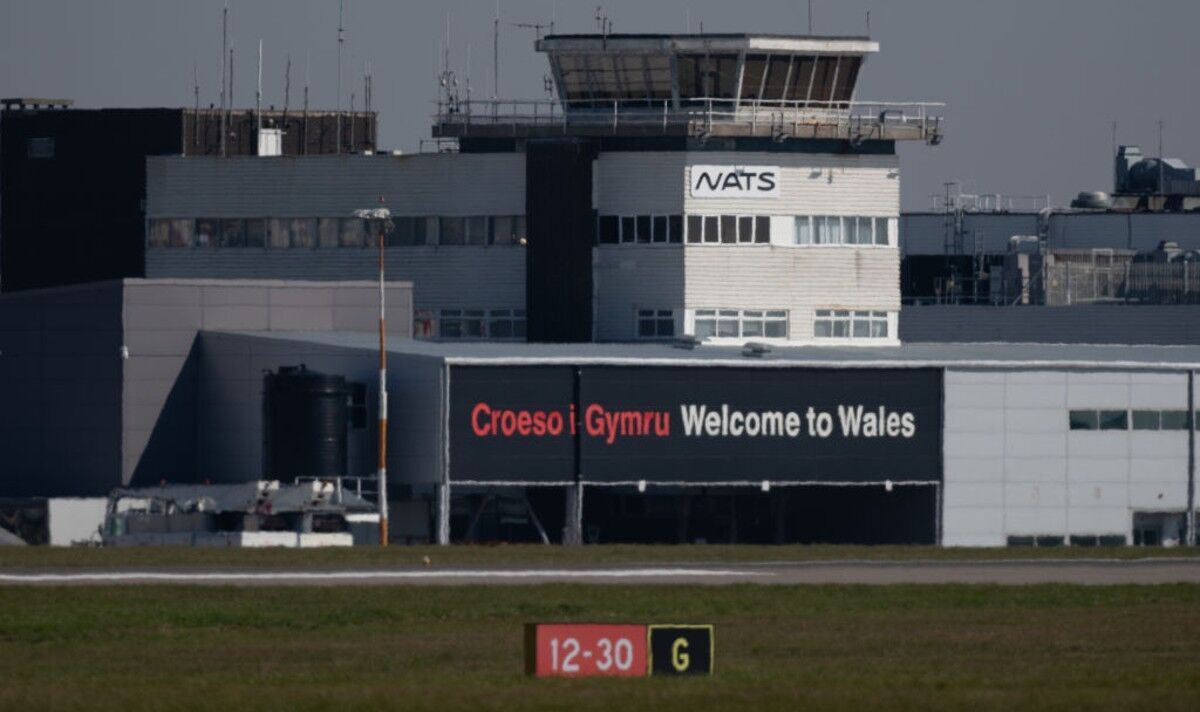 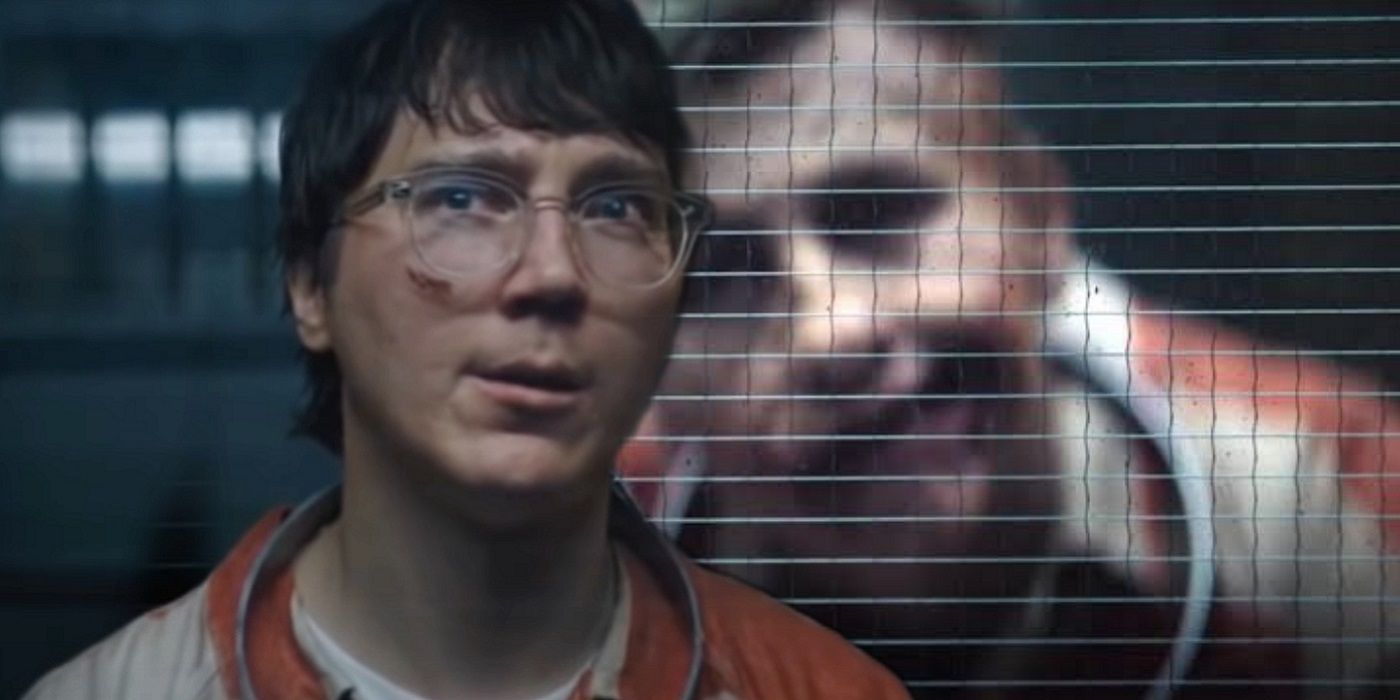 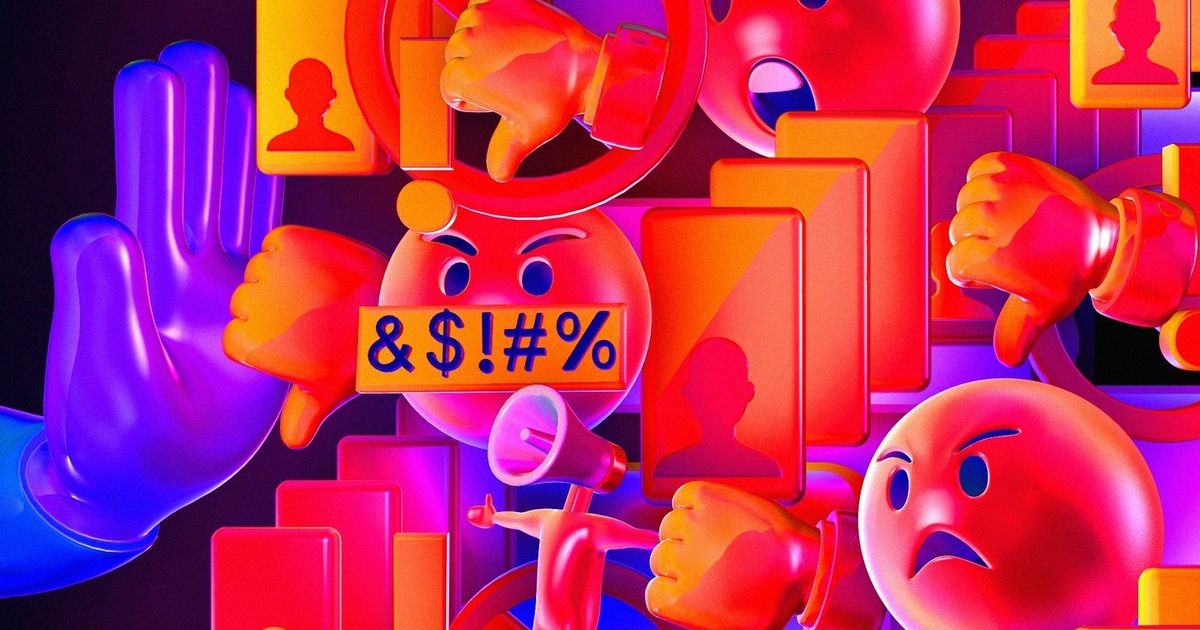