SLOVYANSK, Ukraine — Elena Valentivna stood in a pile of debris, surveying what remained of her elderly relative’s modest living room.

Hours earlier, Russian artillery fire had struck this apartment building, blowing Inna Fjodorovna into pieces in her armchair while she watched TV.

Now the TV was upside down. The window was gone. Blood pooled on the floor.

Valentivna sorted through the 78-year-old woman’s belongings to find a photo to place on her grave, stepping carefully over shattered glass, bits of bone and a neatly folded pair of bloodied plastic glasses.

“We are nothing to nobody,” she said.

Only nine residents of this largely destroyed 120-unit apartment block have stayed behind since it was struck by Russian forces on May 31, in an attack neighbors said was probably targeting Ukrainian troops sleeping in the school next door, which was also hit.

Most civilians have fled as Russian forces close in on this strategic town in eastern Ukraine. Many feared artillery strikes on their homes and the kind of brutal occupation the Russians have imposed in other places.

But this smashed apartment building illustrates the complicated choices faced by people in a place with deep historical, cultural and family bonds to both Ukraine and Russia. Those who left ran in opposite directions: some south or east toward Russian-held separatist territories, others west toward safer areas of Ukraine.

Those who remain feel the same magnetic pushes and pulls.

Some stand fiercely with Ukraine and are disgusted by Russia’s false propaganda that Moscow is “liberating” Ukraine from a tyrannical Nazi government.

Others feel the pull of history and sympathize with Russia. Despite all the misery and death caused by Russian forces in nearly four months of war, including in their own apartment building, they still feel more connected to Russia than to the government in the faraway Ukrainian capital, Kyiv.

Some are simply too poor or traumatized to leave. They described themselves as “beyond fear,” even as Russian forces made steady gains toward Slovyansk, in a grinding artillery war designed to take control of cities and towns by destroying them.

The competing loyalties hang heavy in the air here, as Valentivna acknowledged amid the wreckage of the deadly blast.

Born in Russia in the early 1960s, she moved to Ukraine in 1974 and found work as a teacher. She said she is loyal to an independent Ukraine; her son is fighting in its army on the front lines.

“This is my home region, but my heart has a place in Russia. Can anyone understand that?” she said. “I feel bad for those boys and these boys.”

In the hallway, a young Ukrainian soldier in military fatigues was repairing a neighbor’s door. He overheard Valentivna and burst into the apartment in a rage.

“You feel sorry for them?” he shouted. “The ‘kids’ you’re talking about came here to kill us! Who are you feeling sorry for?”

“Well, thank God you don’t have a gun,” he yelled back.

It was all too much. The blood, the glass, the death — the fear of what might come next. Now a stranger was shouting at her for what she felt she couldn’t control.

“Don’t cower in civilian houses so they murder us! Go to the field and fight!” she screamed at him.

She rummaged in her purse for a sedative, then swallowed it. “I’m Russian, but I’m for Ukraine,” she said quietly, then leaned against the wall and put her hand over her face.

Latest updates from the Ukraine war

Two weeks later, debris was piled into heaps outside the building. Tangles of electrical wires hung from the walls.

Olena Voytenko and Nina Starushenko, who live across the hall from each other, were sick of the mess.

They put on their gardening gloves and got to work — shoveling the remains of their neighbors’ apartments onto a white bedsheet, then dragging them away from the building.

Voytenko, 59, looked up at the sprawling cement apartment block, pointing at windows of the less fortunate: the old woman who died after being pulled from the rubble; the man who burned alive on the fifth floor; another whose blood still stains the floors and walls.

Cleaning up, she said, is how the living are coping.

Starushenko climbed the stairs. Most apartments sat abandoned, some with their doors open, others boarded up. She pointed at Apt. 73, where three young soldiers had slept the night of the strike, renting the space to take a break from the fighting. One was killed and his blood still coated the wooden floor.

Then she looked at Apt. 74, where the door was closed. “He moved away at the start of the war,” she said with a shrug. “People who had some money moved away. Even people who are pro-Ukrainian and tried to present themselves as patriots moved away.”

Starushenko pointed at the closed door of Apt. 76, also now abandoned. “She was a separatist,” Starushenko said. “It was common knowledge. People talked.” Then Apt. 77: “That woman’s family moved her to the Russian side.”

The elderly woman who died had lived in Apt. 78. “Olena dragged her out,” she said. “Her husband said he even saw the bone.”

On the top floor, the stench of fire still hung in the air. A burned pigeon carcass lay on the hallway floor.

Starushenko happened to sleep at her daughter’s home on the day of the blast. Otherwise, she said, the shelf that fell onto her bed in Apt. 61 “would have crushed me.”

When she returned after the attack, she realized her world was shattered. Last summer, she had spent her days visiting friends’ cottages and playing mah-jongg. Now, she was sweeping up the remains of her neighbors’ lives.

“I’m 72. I have other things I should be doing,” she said. She opted to stay behind in Slovyansk, while her best friend of 50 years fled to Russia — a decision she finds unthinkable.

Starushenko worked alongside Russians for years and considered her colleagues like family. Yet now Russians are the enemy — how could her friend not understand? “We used to share a spoon,” she said. Now they don’t speak at all.

She knew the risks that came with staying. She worried the building might be hit again.

Still, the thought of moving anywhere new felt heavy and burdensome. Her daughter still works in town. And Starushenko, who left her home village decades ago, doesn’t want to return to rural life. “I want things to be back to the way they were before,” she said.

Voytenko stood in her tiny kitchen across the hall, washing mushrooms she had collected outside and chopping cabbage she was preparing for a borscht. In the other room, her husband slept quietly in bed.

After weeks without water, the taps had just turned back on. But Voytenko hadn’t minded walking down the block to fill buckets with water or even squatting outside to relieve herself. She would rather do that in Ukraine, she said, than use a toilet in Russia.

She is a seamstress and has two daughters. One lives abroad. The other lives in pro-Russian separatist territory, and she hasn’t seen her since 2017. They haven’t even spoken by phone since February, when they fought about the war.

“You are not liberating us,” she recalled telling her daughter. “I do not want to be liberated.”

“We can’t communicate, we only argue,” she said.

Before 2014, when pro-Russian forces briefly seized Slovyansk, Voytenko held some pro-Russian views. But she said she changed her mind when she saw how they shelled her town.

She said some of her few remaining neighbors still hold those views. One mother and daughter who live a few doors down try to talk politics while Voytenko sits outside on her bench. When they mention Russia, she just walks away.

“They think the Ukrainian army shot this building,” she said. “They just speak nonsense.”

Even at 59, Voytenko said she is considering joining the army.

“I was a sharpshooter before,” she said. “My vision isn’t as good now, but if needed, I’ll put on glasses and fight for Ukraine.”

She sees staying as an act of resistance. “If there are people here, life will go on,” she said. “But if people leave, the Russians will move in and destroy this place.”

The morning of the blast, Ideya Svistunova, 89, woke in Apt. 75 to the screaming of the young soldiers she had seen arrive across the hall just the day before. Somehow she had not been injured in the explosion. Doors were ripped off their hinges, and in the soldiers’ frantic attempt to move their dying friend downstairs, they stacked doors in front of hers, blocking her in.

She waited in terror until firefighters rescued her and escorted her out. Even that day, with glass and debris littering her apartment and the blood smeared in the apartment across the hall, she knew she would stay. “They were good boys,” she said of the soldiers.

Two weeks later, she said, she hardly thinks of what happened. A pile of bloody fatigues and curtains still sat in the corner.

She was born near Siberia, moving to Slovyansk as a young woman and working in a pencil factory. She has lived in this apartment block for 50 years. Now she is the only one left on her floor. Her son stops by each day, delivering food and water.

She had gotten used to the noise of war, she said. But as Russian forces inched closer, she felt as if an ominous quiet had settled over the city, “like the calm before the storm.”

In the abandoned apartment across from her, flies still buzzed over the young man’s dried blood. Downstairs, she could hear Voytenko sweeping glass. Outside, the air raid siren sounded in the distance.

She shut the door and shuffled back to her apartment, alone. 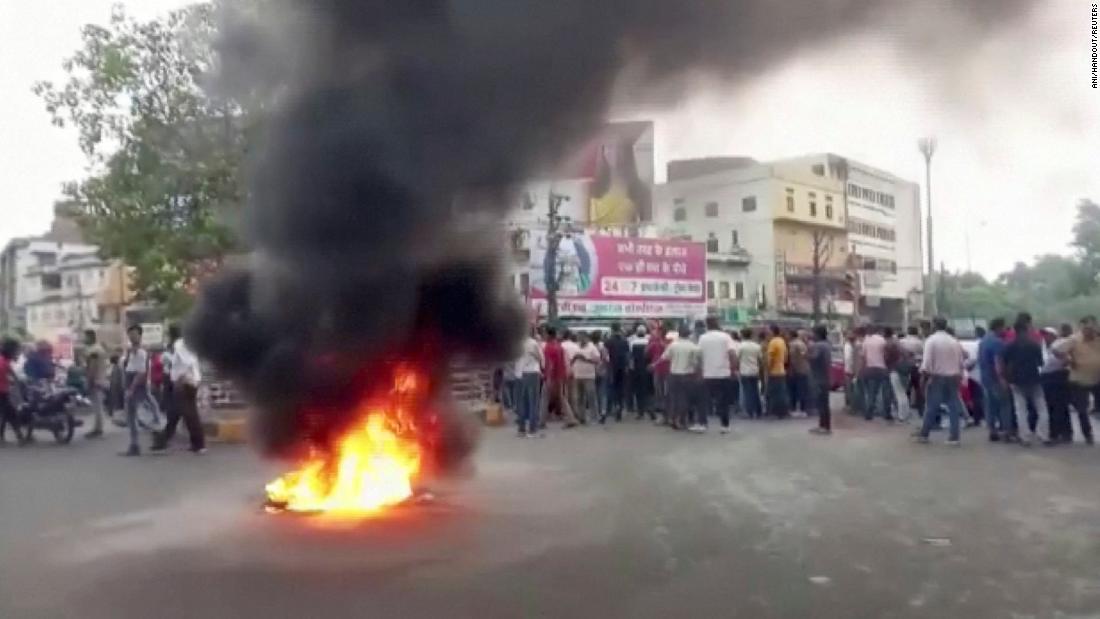 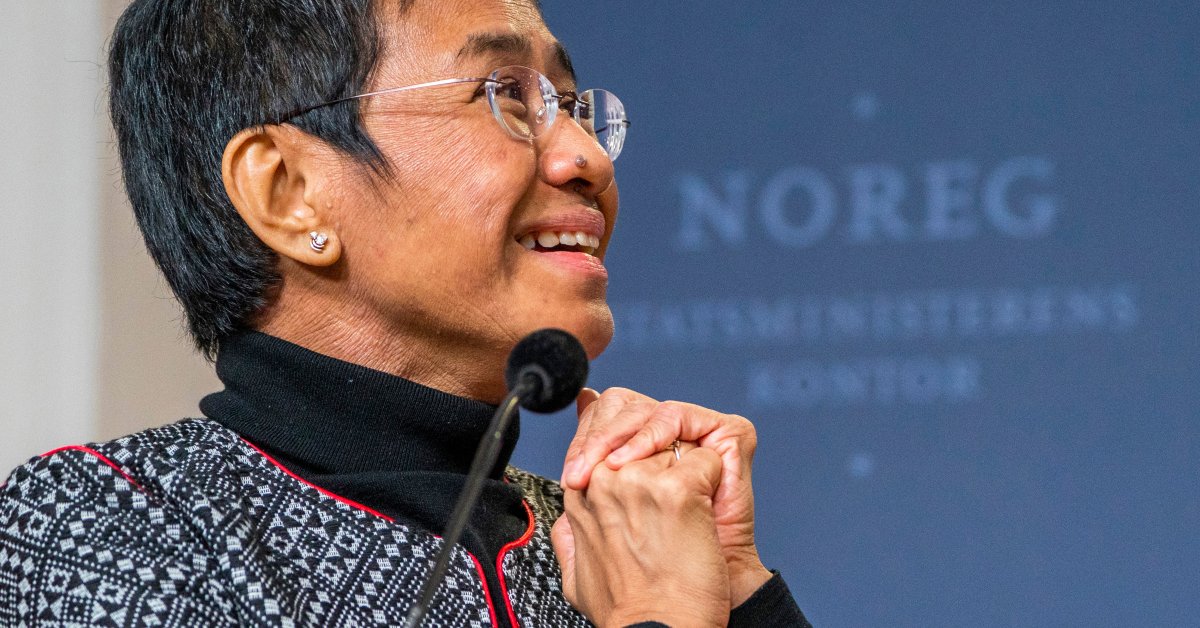 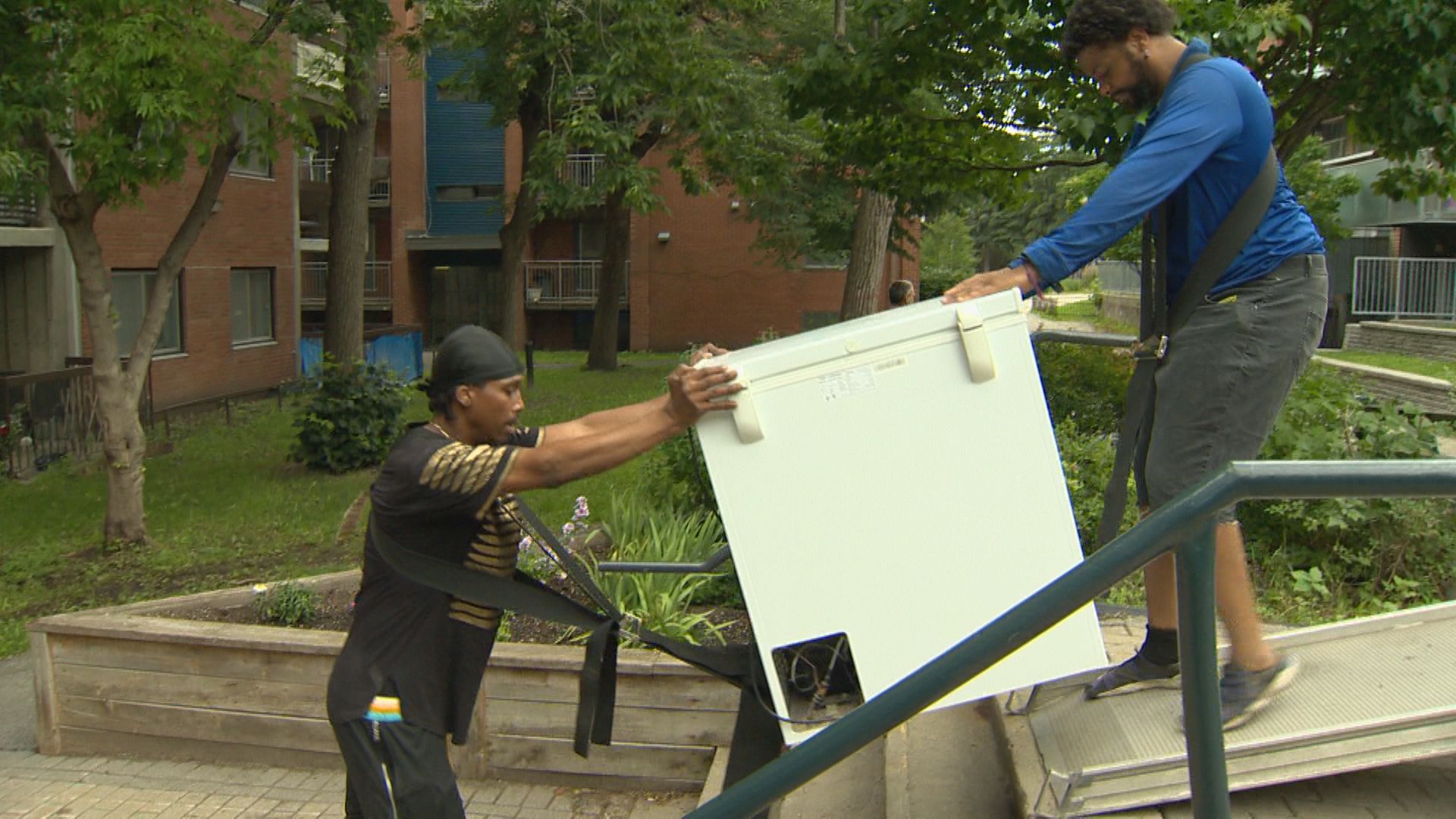