Home » World » ‘In a blink of an eye, seven lives are gone’: Police speak about ‘absolute carnage’ of Picton crash – World news

“In a blink of an eye, seven lives are gone,” a police chief has told media following a horrific crash near Picton.

The horror crash that killed seven people from one family, including a baby, left emergency services in “disbelief” on Sunday.

The deadly crash between a van and a refrigerated goods truck – the worst in the South Island in more than two decades – happened on State Highway 1 between Blenheim and Picton about 7.30am.

The driver of the truck suffered minor injuries and had been released from hospital by Sunday evening, according to Big Chill Distribution, which owned the truck.

READ MORE:
* Where are the worst highways in New Zealand?
* Three fatal crashes in a fortnight on highway south of Blenheim

“We have been devastated to hear of the accident this morning and our condolences go out to the families of those affected,” chief executive Michael Roberts said in a statement on Sunday evening.

“We are and will continue to work with our contractors and the police to assist while they carry out the investigation.

“Our immediate focus at this stage is providing assistance and ongoing support to the driver who has now been released from hospital.”

The highway remained closed throughout the afternoon while emergency services were at the scene, including the police serious crash unit.

Local iwi visited on Sunday evening to perform a blessing, a Stuff journalist at the scene said.

Marlborough area commander Inspector Simon Feltham said it was “a horrific thing” for emergency services to deal with. For one police officer, it was their third day on the job. Staff that attended the scene are receiving support.

Investigations are still under way, but early indications are that the van likely crossed centreline before the collision with the truck, Borrell said.

Feltham added that it was too early to speculate, and police would be looking at the range of factors involved.

Seven people from a family, including a baby that was under the age of 1, died in the collision. Two people from the van suffered critical and serious injuries, while the truck driver had minor injuries.

“Any death on our roads is a tragedy, let alone multiple fatalities in one crash,” he said in a statement.

“A crash of this scale has a huge impact on both the community where it happens, that of the deceased’s family and community, and on emergency services who attend.”

Police’s focus was on ensuring the victims are supported, and that the circumstances of the crash were fully investigated, he said.

Police planned to speak to media about the crash outside the Blenheim police station at 1.30pm.

His crew had to help remove people from both the truck and the van. The driver was the sole occupant of the truck, while the occupants of the van appeared to be a family, he said.

“Every emergency service person there was a professional doing their job, but you could see in their faces the disbelief.”

Wytenburg said he held a health and safety debrief with his team immediately after their response, and all emergency staff who attended would go to a more in-depth workshop on Monday to help them deal with the trauma.

“As a brigade, our condolences go to the families affected by this tragic event.”

Wytenburg urged people to take care on the roads.

“We keep harping on about the Road to Zero road toll campaign, and well, we’ve got to take it seriously.”

He would be working on public education messages ahead of the long Matariki weekend, he said.

“I’ve got no hesitation calling *555 when I see people driving crazy on the highway … you wouldn’t believe what some people do just to get to work five minutes earlier. It’s just not worth it.

“Slow down, take your breaks, the whole nine yards.”

‘They got there quick’

“Then I heard a siren, so I went down to the gate to have a look. There were emergency vehicles there by then, helicopters, they got there quick. It must have been within 10 minutes of the crash.”

A Big Chill truck was lying in a ditch between the road and the railway, she said. There was also a vehicle that looked like it could be a van or a campervan, but it was partly obscured behind an ambulance, Rawlings said.

By 9.15am police were setting up scene investigation cones and taking photographs, she said.

Mayor: ‘We all feel the pain’

“Our thoughts and prayers go out to everybody that’s been affected by this tragedy.”

He was just getting out of bed when he heard several sirens heading out of Blenheim, he said.

“When you hear all those sirens, your heart does a little flutter, you know it’s not going to be good.”

He had not yet heard any locals were involved, but said the wider Marlborough community would be feeling the loss of so many lives.

“It doesn’t matter where it occurs in New Zealand, we all feel the pain of cases like this.”

Borrell said SH1, south of Picton, would likely remain closed for the rest of the day. An update was expected about 6pm, Waka Kotahi said.

Here is what you need to know about the traffic delays.

Both the Aratere and Kaitaki Interislander sailings from Picton would likely be adjusted to give passengers extra time to reach the ferry terminal via the alternative route, KiwiRail Interislander executive general manager Walter Rushbrook said.

No train services had been affected by the crash.

A St John spokesperson Siobhan Campbell said two helicopters, three ambulances, one first response unit and a manager were sent to the scene.

One person with critical injuries and another with serious injuries were flown to Wellington.

The truck driver had minor injuries and was taken by ambulance to Wairau Hospital in Blenheim.

The crash happened on a slight bend on a long straight part of the highway, the same bend where Picton man Gary Kenny died in a head-on collision with a truck in March 2020.

The crash is the deadliest in the South Island in more than two decades, and one of the worst in New Zealand overall.

In June 2000, six members of one family died when their van collided with a meat truck on State Highway 1 at Wairuna in South Otago.

On April 28, 2019, a single crash near Taupō claimed the lives of eight people.

The 19-year-old driver was the only survivor.

In April, Tyreese Stuart Fleming pleaded guilty in the High Court to five charges of dangerous driving causing death. He will be sentenced on June 29.

New Zealand’s worst crash was in Northland in February, 1963, when a bus carrying 35 passengers home from seeing the Queen at Waitangi crashed over a 30-metre slope, killing 15 people. A brake failure caused the bus to crash down a cliff off the Brynderwyn hills.

Sunday’s tragedy brings the national road toll to 184 so far this year – 27 more than at the same time last year. There have been four other fatal crashes in Marlborough so far in 2022. 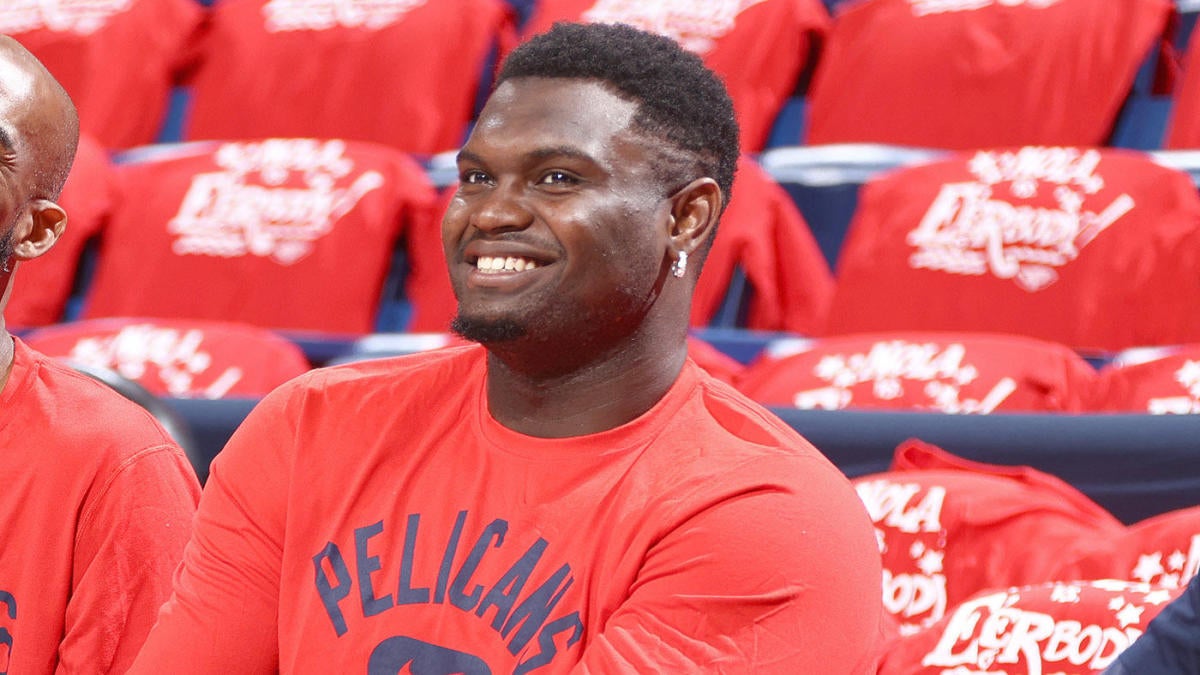