Hillary Clinton shut down any speculation that she might run for president again in 2024, calling such a campaign “out of the question.”

Clinton sat down for an interview with the Financial Times in which she discussed her own political career, the Biden presidency, former President Donald Trump, and the 2024 presidential race.

Asked whether she had any intentions to run again, Clinton held firmly against a return to the race.

“No, out of the question,” she told the Financial Times. “First of all, I expect Biden to run. He certainly intends to run. It would be very disruptive to challenge that.”

Clinton said that the most important issue moving forward was the next election, trumping any other social or economic policy debate. She called the prospect of a Republican president in 2024 “so frightening” that anything does not help Democrats win a non-priority.

“We are standing on the precipice of losing our democracy, and everything that everybody else cares about then goes out the window,” Clinton said. “Look, the most important thing is to win the next election. The alternative is so frightening that whatever does not help you win should not be a priority.”

President Biden looks on during a virtual meeting with Mexican President Andrés Manuel López Obrador in the Roosevelt Room of the White House on March 1, 2021, in Washington. (Photo by Anna Moneymaker-Pool/Getty Images) | Former Secretary of State and First Lady Hillary Rodham Clinton speaks at the “Hillary” press conference during the 70th Berlinale International Film Festival Berlin at Grand Hyatt Hotel on Feb. 25, 2020, in Berlin, Germany. (Photo by Andreas Rentz/Getty Images)

The Washington Post reported Friday that Biden may announce his re-election bid in spring 2023, and that the Democratic National Committee is not planning for a primary debate schedule, under influence from Biden’s team who want to project strength despite poor poll numbers.

BIDEN FALLS OFF BIKE IN DELAWARE RIGHT IN FRONT OF CAMERAS

“Does the president have the stamina, physically and mentally, do you think to continue on even after 2024?” Lemon asked.

“Don, you’re asking me this question,” a visibly stunned Jean-Pierre exclaimed. “Oh my gosh. He’s the President of the United States.” The press secretary then laughed and told Lemon that she, 47, sometimes struggles to keep up with Biden, 79. She added that Lemon’s question was not one that “we should even be asking.” 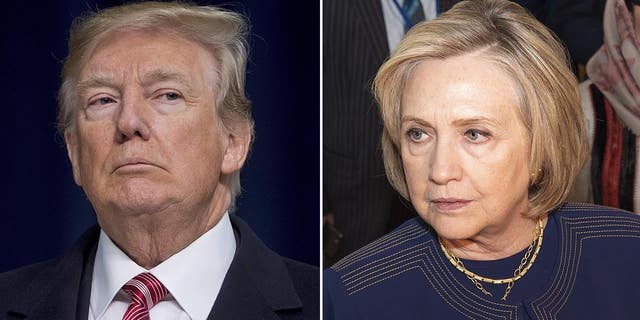 Clinton also went on record speculating that Trump, given the opportunity, will run for president again. The former Secretary of State said that she believed his decision to run or not would be based on financial gain.

“I think if he can he’s going to run again,” Clinton said in the interview. “Follow the money with Trump — he’s raised about $130 million sitting in his bank account that he used to travel around, to fund organising against elections… I don’t know who will challenge him in the Republican primary.”

Timothy Nerozzi is a writer for Fox News Digital. You can follow him on Twitter @timothynerozzi and can email him at timothy.nerozzi@fox.com 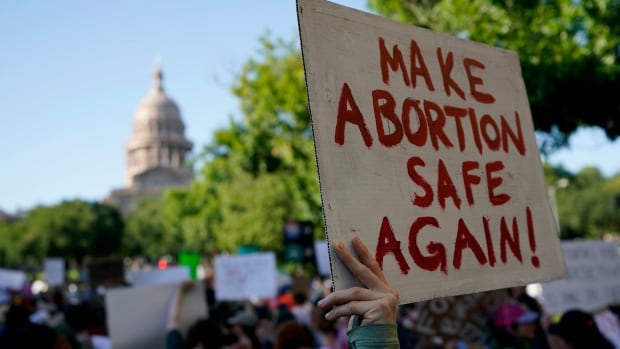 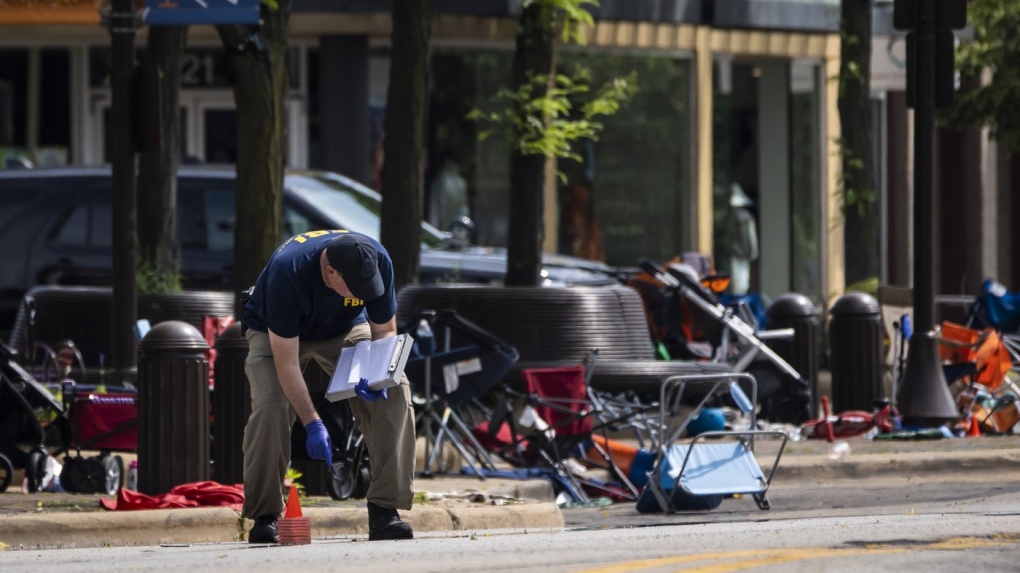