When Jackson Aw was introduced to blockchain technology in 2018, he “didn’t get it at all.”

“Can someone dumb it down even further for me? Like, can you just tell me what I can get as a consumer?”

That was four years ago. Today, Aw, seems to have the answer to that question.

The 32-year-old Singaporean, who runs Mighty Jaxx — a multi-million dollar toy company that produces collectibles and lifestyle products — has incorporated blockchain into his products.

A blockchain is a decentralized digital ledger that records every transaction that has taken place. It also cannot be tampered with or changed retroactively.

CNBC Make It finds out why it “makes sense” for the collectibles empire to tap into blockchain capabilities, and bet on the metaverse.

Mighty Jaxx, which was founded in 2012, has partnered with some of the biggest global brands and visual artists, producing trendy collectibles that incorporate pop culture and design.

Aw said the company has since sold millions of toy collectibles to people in more than 80 countries.

Mighty Jaxx’s limited-edition collectibles can cost up to $1,200 on its website, but in the secondary marketplace they can fetch “five to ten times” more than its original value, said Aw.

Jackson Aw’s advice for young entrepreneurs? “Fear will always exist. But the question is, what do you make of that?”

But there is one problem.

“When you want to sell the product, the number one question everywhere is ‘Is it authentic?'”

Aw added: “For collectibles, what [sellers] do is that they take photos of the figurine and post it on Facebook groups, asking people to do an authenticity check.”

However, Aw was not satisfied with this method of authentication.

“Whose word is it on? Where’s the provenance of it? So we thought, okay,… 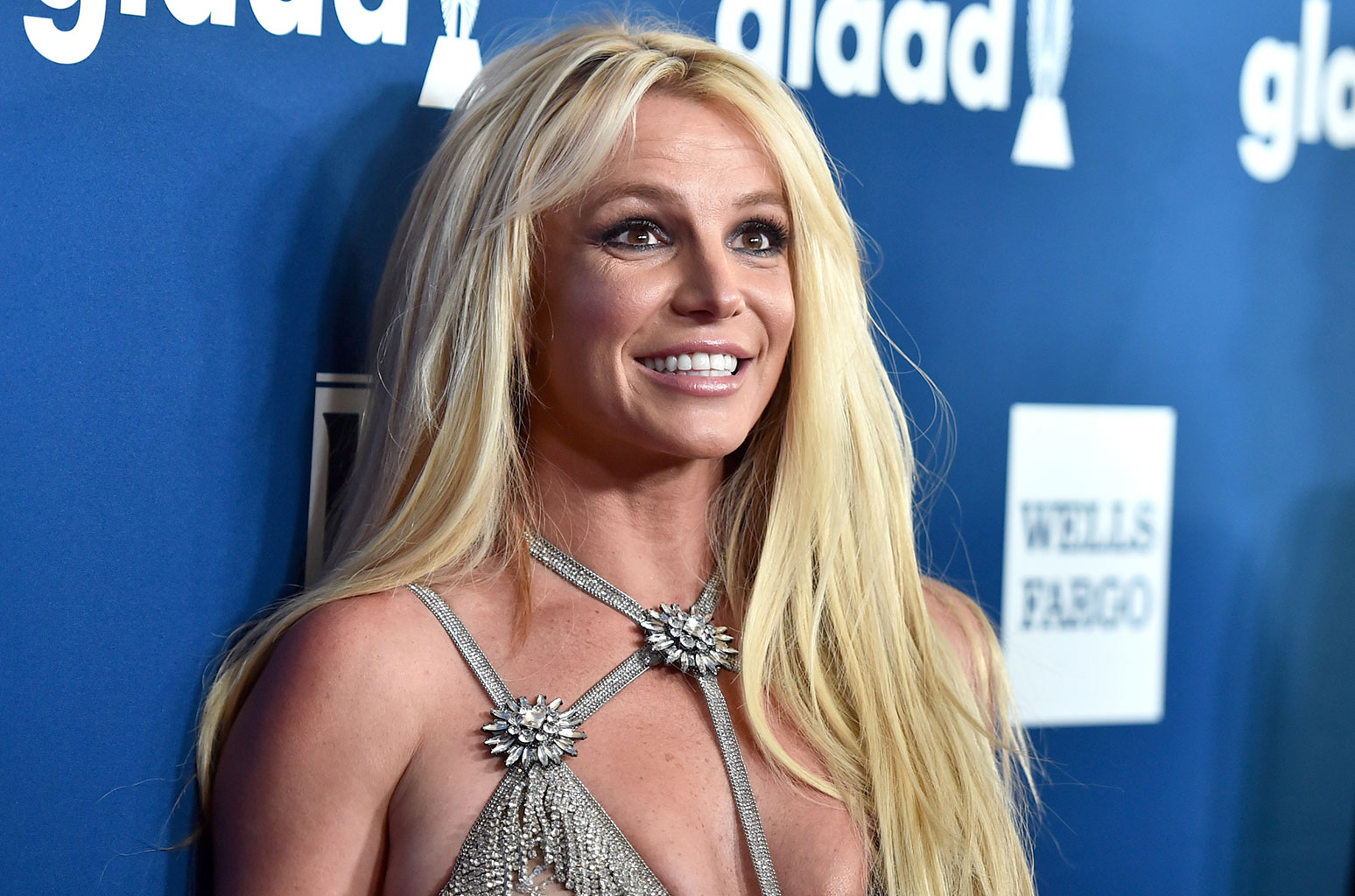 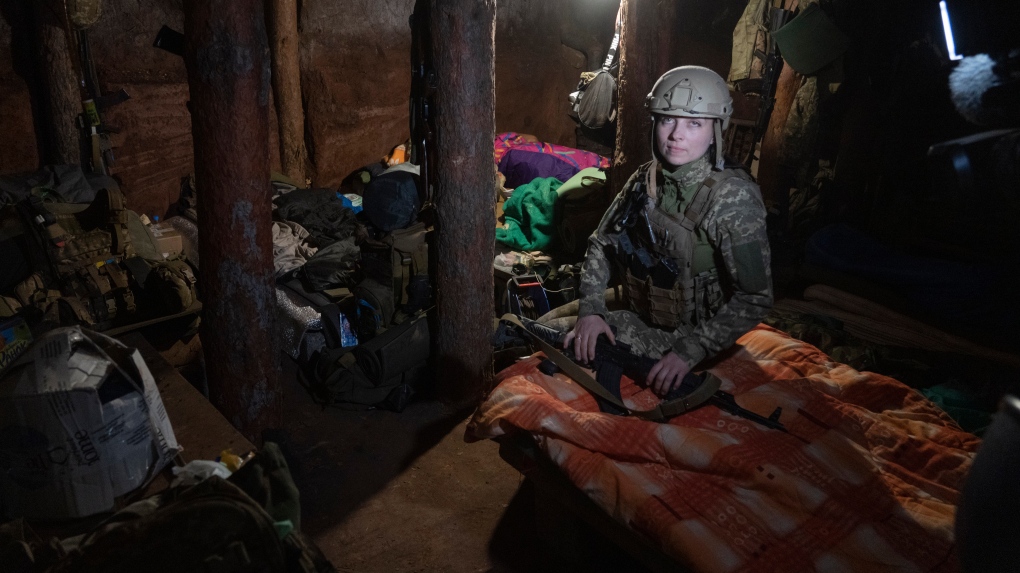