The disciplinary tribunal intended to hold a full day’s hearing into charges of professional misconduct against a nurse, but the hearing was derailed after the defendant denied a number of the charges against her. (File photo)

A South Canterbury nurse accused of forgery and falsifying documents has denied a number of professional charges brought against her, derailing a Health Practitioners Disciplinary Tribunal hearing shortly after it started on Wednesday.

The hearing, which was set down for a full day and intended to deal with charges of professional misconduct relating to the forgery or falsification of documents and signatures in 2019, was adjourned just 30 minutes after it began.

There are interim suppression orders in place preventing the publication of the name or identifying details of the nurse or the patients involved.

Having earlier agreed to the summary of facts, the defendant then denied a number of the charges at the hearing.

READ MORE:
* Nurse who stole from patients suspended from practising for nine months
* Practitioner appears before disciplinary tribunal in Nelson
* Nurse gets struck off for racist comments in first hearing of its kind – then walks out during karakia
* Auckland nurse struck off for failing to give children medication

One of the lawyers representing the Nursing Council’s professional conduct committee, Matthew McClelland QC, noted the contradiction between the defendant having agreed to the summary of facts against her, and later submitting a response denying a number of charges.

“You can’t, in our submission, agree the facts and agree the charge, as [the defendant] has done, and at the same time, challenge the facts, saying they are wrong, and she never did that.

“[The defendant] can’t have it both ways.”

Chairperson Maria Dew QC agreed there appeared to be a conflict, and indicated that due to the seriousness of the charges, the tribunal needed to be satisfied “on the balance of probability” of the charge, the particulars and allegations.

“Because the charges are serious – they’re akin to criminal type charges because it’s falsification and alleged forgery of signatures in some cases, we need to be sure we’re sure about the state of the evidence.”

After hearing from the defendant, who was self-represented, there was a temporary adjournment called for the tribunal to discuss a way forward.

When the tribunal reconvened, it was decided to have the lawyer representing the Nursing Council, the defendant and the chair attend a further directions hearing on June 3, 2022.

If a resolution can not be reached, Dew indicated the likelihood of a three-day defended hearing, with a further day of deliberations. 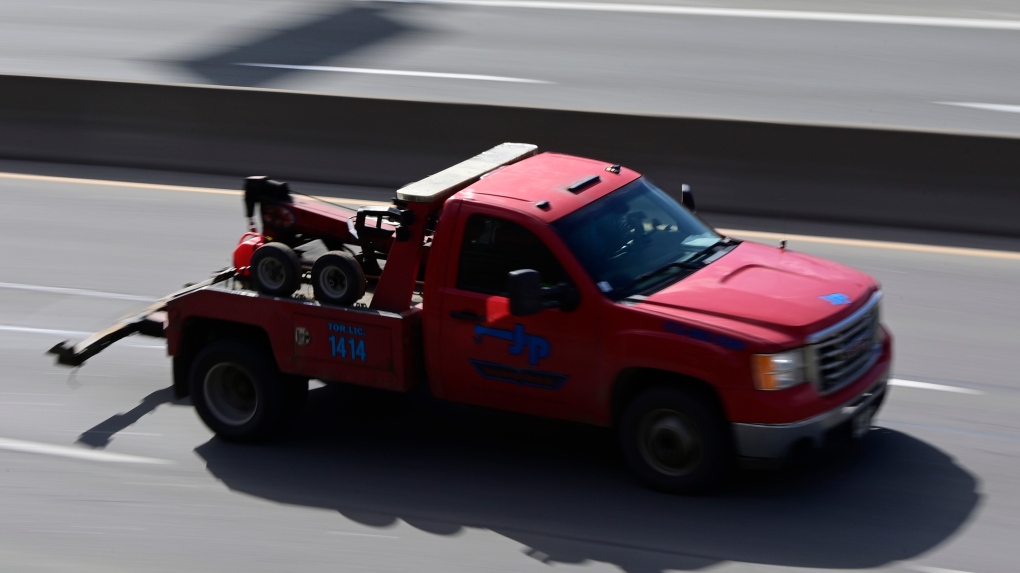 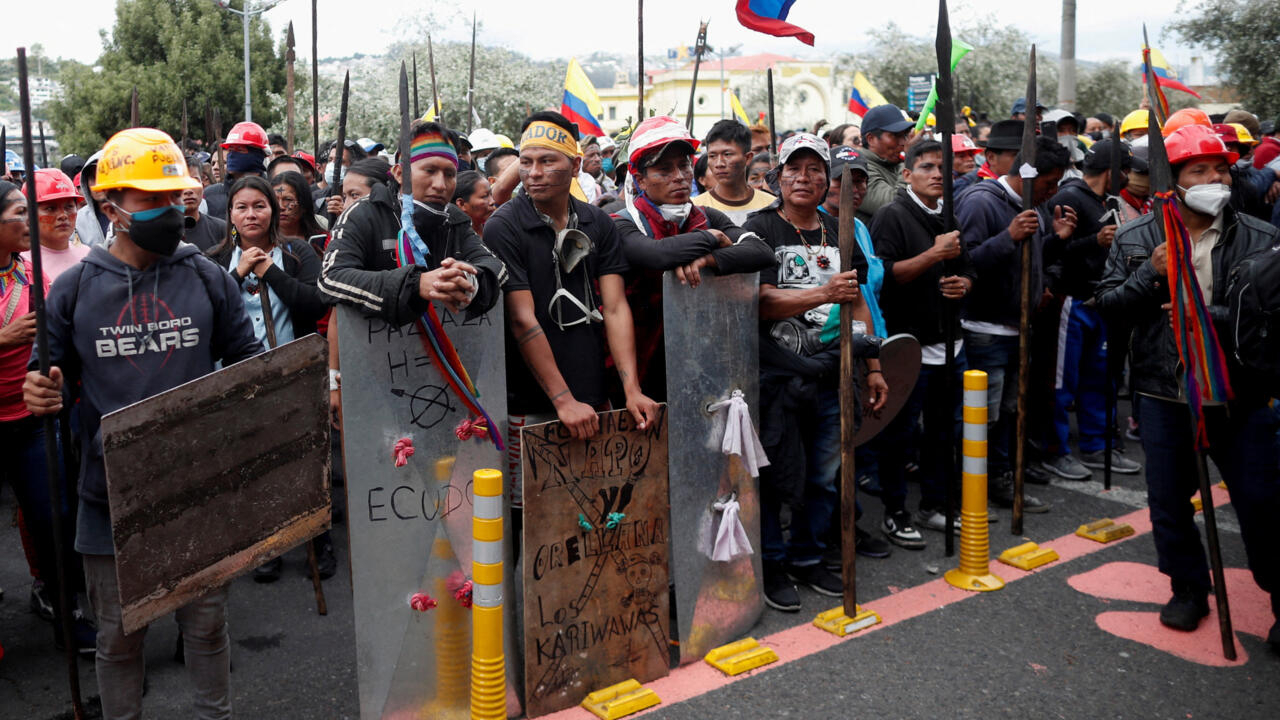 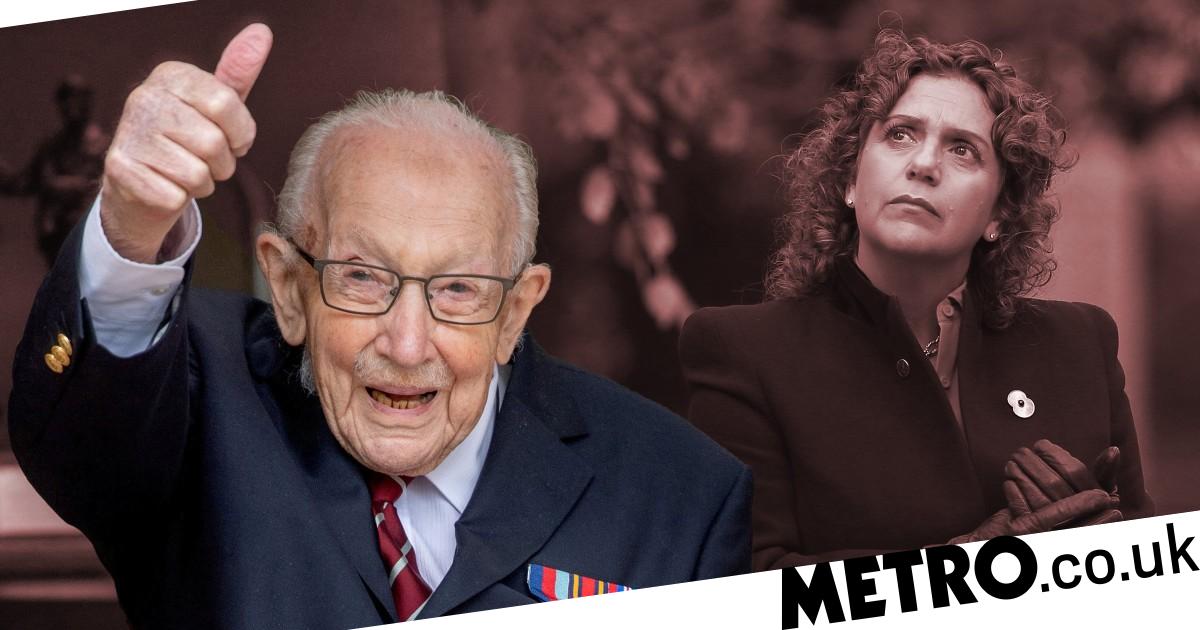 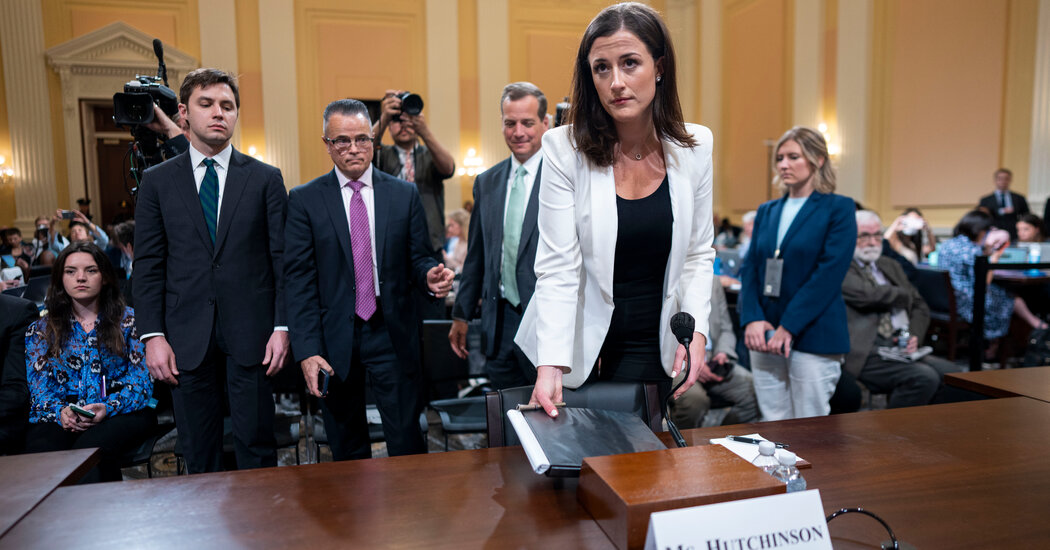