Early last week, a group of 67 Haitians aboard a small, rickety boat waved down the United States Coast Guard about 16 miles southeast of Great Inagua, Bahamas. The boat’s sail was torn, U.S. Coast Guard officials noted, and grainy Coast Guard footage showed its decks were lined with men, women, and children in distress.

The Coast Guard’s rescue was among the latest in a growing list of encounters involving Haitian migrants attempting the dangerous journey to the U.S. by sea. As gang violence, poverty, and political instability worsen in Haiti, migrant advocates say the number of people attempting to come to the U.S. in vessels that are not built for such voyages is likely to continue to increase.

The recent numbers mark a new trend. So far this year, the Coast Guard has interdicted nearly twice as many Haitians at sea than the previous five fiscal years combined. The number of… 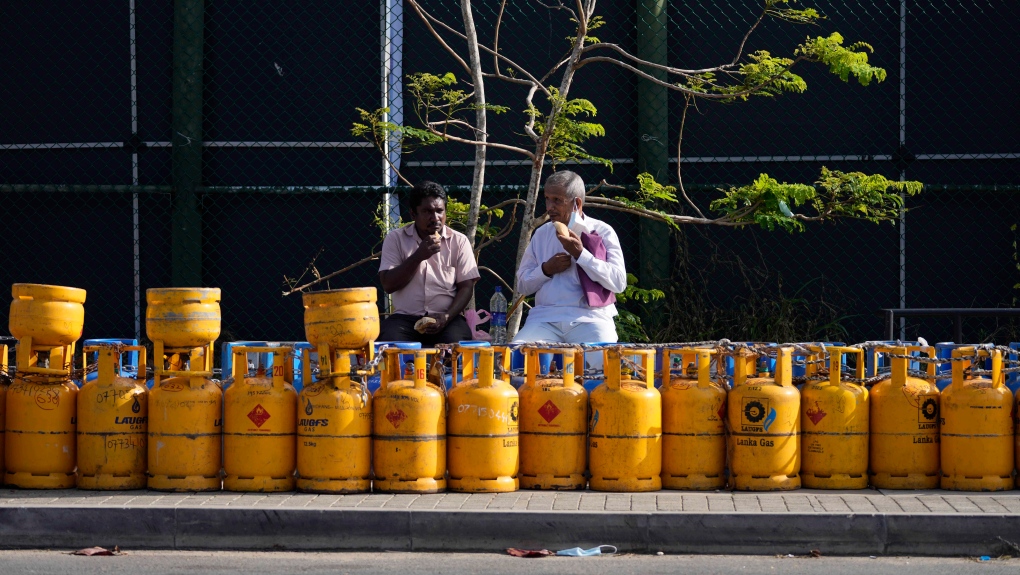 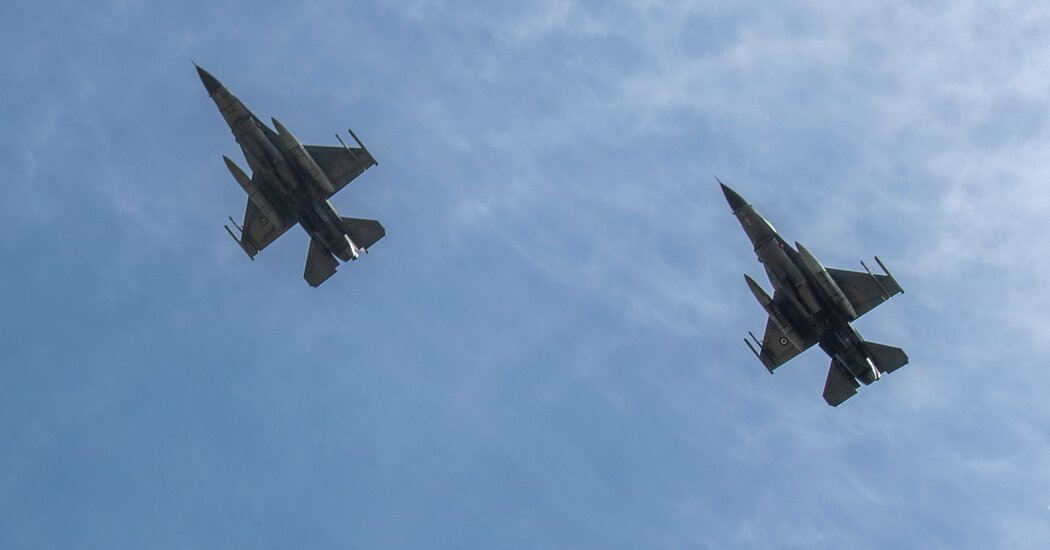