The peloton may be tackling the easier side if the Mortirolo in today’s hellish looking stage, but do not let that fool you into believing there is anywhere for the riders to hide. With in excess of 5,000 metres in vertical elevation – I’ve read anything between 5,047m and 5,440m – raced over three category one climbs, and the often overlooked uncategorised Teglio, this is going to be one of the toughest tests the riders will face over three weeks of racing. It is, in short, a monster of a stage. Riders will crack and lose time, other will find their climbing legs and excel. I expect there will be a huge battle in the race for pink, but will a breakaway rider prevail and take the stage?

Once again, it is difficult to say whether the stage will be contested by a breakaway rider or a group of general classification contenders. I suspect an awful lot of riders will be hoping to get into a breakaway, including some that may be looking to act as satellite operators later in the day – when they drop back from the break, or sit up, and assist their team leader – but that may be easier said than done. Should a breakaway form, then the likes of Giulio Ciccone (Trek-Segafredo), who won in the rain here in 2019, may fancy another crack. The Italian looked sprightly on Sunday and had Monday to recuperate, but was that long enough for him to fully recover?

Hugh Carthy (EF Education-EasyPost) went well in this region in that 2019 stage, too, but was unable to match Ciccone on the final climb on Sunday, but again, much will depend on his powers of recovery. Simon Yates (BikeExchange-Jayco) stands a good chance of making it a third stage win, but the Briton will have to ride a canny race, balancing up whether he needs to get into a breakaway or hang with the general classification group. Yates, of course, offers no threat to the general classification riders and so if the stage is contested by them he can simply ride in the wheels saving his legs for the finale. Sounds easy when written out like that, but trust me it is anything but – this is not PlayStation cycling.

Of the general classification riders, you would have to say course appears to favour Richard Carapaz (Ineos Grenadiers) or Jai Hindley (Bora-Hansgrohe), and it will be fascinating to see how both teams tackle the stage: it would be great to see some more aggressive riding from one of them, much like we saw in Saturday’s stage to Turin, but I fear they will adopt a more conservative approach on what is only the first day of an extremely tough third week. 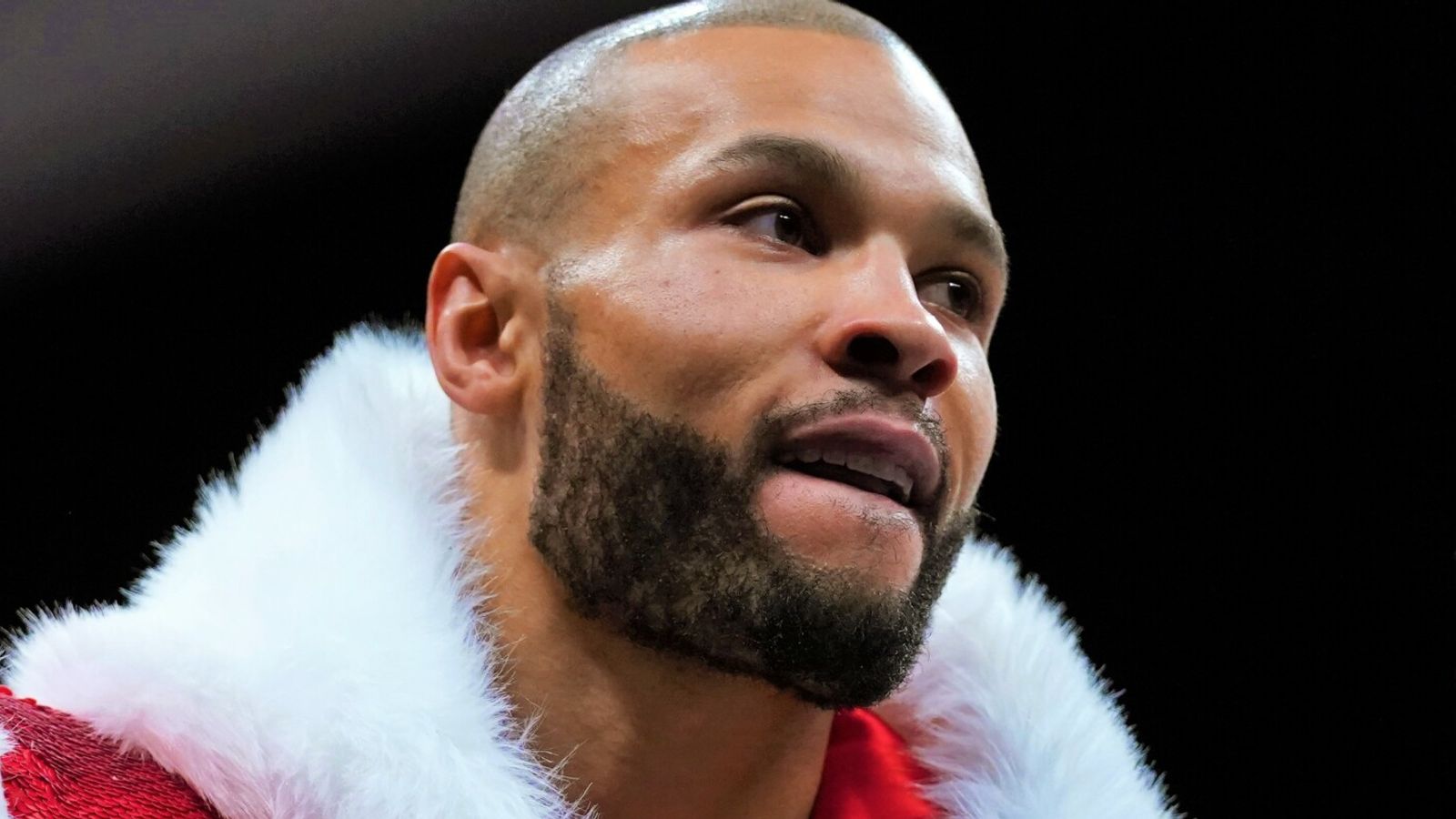