Germany warned the country’s energy crisis may trigger a “Lehman effect” across the utility sector as it moved one step closer to rationing natural gas.

Germany — Europe’s largest economy — moved into the second of its three-stage emergency gas plan on Thursday after Russia slowed supplies to the country, exacerbating concerns over an energy crunch. These supply fears have already driven European natural gas futures up by 85% year-to-date.

Under the second stage of Germany’s emergency gas plan, utility companies can pass on price increases to customers. The government is holding back on triggering the clause for now. But Habeck said they could kick in if the supply crunch and price increases persist, as energy suppliers that buy power on the wholesale market are running up losses and many could ultimately fail as a result.

“If this minus gets so big that they can’t carry it anymore, the whole market is in danger of collapsing at some point — so a Lehman effect in the energy system,” said German economy minister Robert Habeck at a press conference, according to a Bloomberg translation. Habeck was referring to financial services firm Lehman Brothers, which filed for bankruptcy in 2008 amid the subprime mortgage crisis — which spilled over and caused the Global Financial… 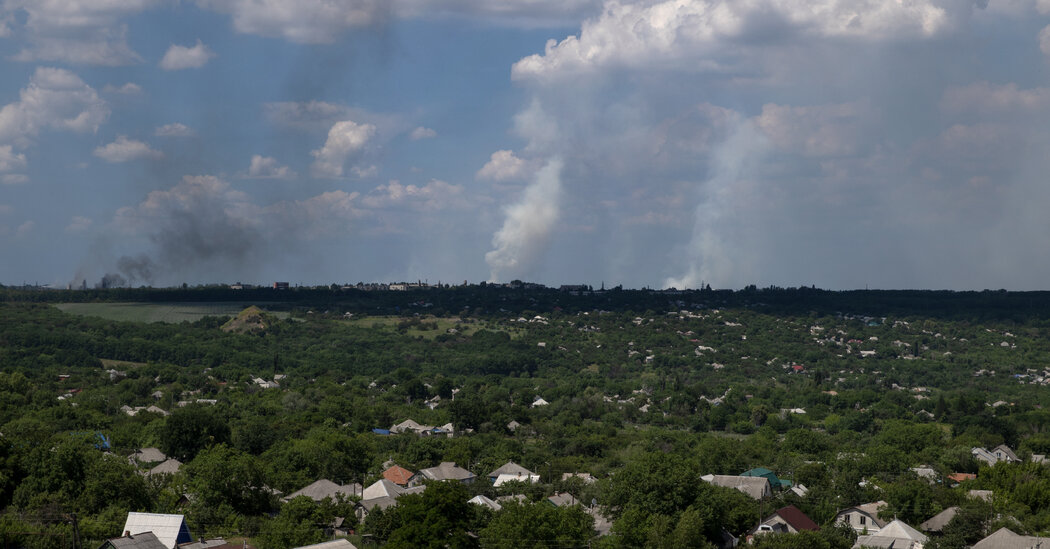 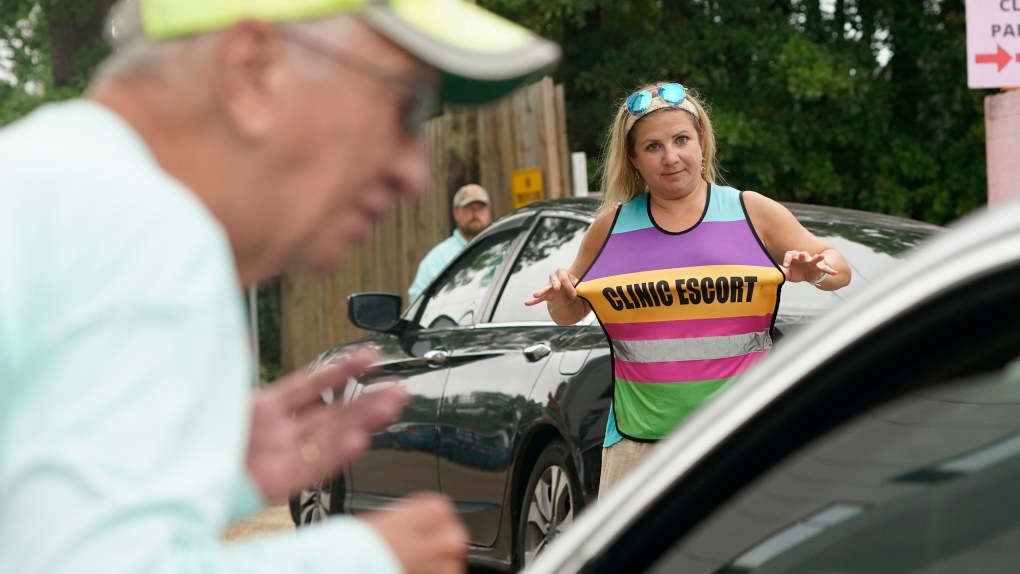