ATLANTA – Democratic gubernatorial candidate Stacey Abrams explained her recent comment that Georgia is the “worst state in the country to live” as “inelegant delivery,” but says she stands by her criticism of Republican Gov. Brian Kemp.

KEMP JUMPS ALL OVER ABRAMS ‘WORST PLACE TO LIVE’ COMMENT

Abrams acknowledged over the weekend that her statement would be “politicized” ahead of the primary and further explained that her state has lots of room for improvement on issues like mental health and incarceration.

Speaking with reporters on Tuesday, Abrams stood by her previous remarks, which have been lambasted by Kemp, former Sen. David Perdue, who is primary challenging Kemp, and plenty of other GOP leaders both inside and outside of Georgia.

But Abrams, who narrowly lost to Kemp in the 2018 gubernatorial election and became a Democratic Party rising star and nationally-known voting reform advocate, emphasized that she’ll continue to insist “that Brian Kemp is a failed governor who doesn’t care about the people of Georgia.”

“If you look at his record, if you look at the result, under his four years of leadership, there has been failure after failure,” Abrams said.

Abrams reiterated that Georgia is “number one in maternal mortality, number two in the number of uninsured. We are number six in infant mortality, number nine in gun violence. We are number 48 in the provision of mental health services. And the challenge I have is that the answer from Republicans, from our former senator to our current governor, is to fight me instead of fighting the problems that are facing Georgia.”

“I’m so proud that we’re the number one state in the country for business. We’ve got the lowest unemployment state in the history of our state, the most people working,” the governor said.

“I get up every morning and I’m just so thankful I’m the governor of this state and serving these resilient people and that we live in the greatest state in the country to live, work and raise our families. It’s disappointing she [Abrams] doesn’t think that but I love it,” Kemp emphasized.

Asked by Fox News if Abrams’ comments will show up in Kemp campaign commercials if he wins Tuesday’s primary, the governor said, “We’ll see. I tell you I’ve heard a lot of people sending me messages about that, just can’t believe it. Especially from somebody that’s gone from owing taxes to now having two houses in the state. Surprising you would do that if you don’t really like our state or love our state like I do.”

And Kemp added that Abrams “can say whatever she wants to. I’m going to continue doing and saying what I promised I would do in 2018 and that’s exactly what I’ve done. I think that’s one reason we’re surging right now. We got to close it out tomorrow. The only poll that matters is the one tomorrow.”

The most recent surveys indicate Kemp holding a mid-single digit advantage over Abrams in a likely November rematch in a state that was once reliably red but has turned in recent cycles into a top general election battleground.

Abrams told reporters on Tuesday that “four years ago, I warned about the failure that Kemp was going to be. And four years later, I’m going to prove that he was the wrong choice for Georgia.”

Asked by Fox News if she’ll campaign with President Biden – whose underwater approval ratings are doing Democrats no favors as they run in the 2022 elections – this autumn, Abrams said, “I welcome President Biden because he has delivered for the state of Georgia. We have seen billions of dollars come to the state.”

Turnout in early voting in Georgia’s primary this year surged compared to previous milestones – and that’s sparked a new debate over a voting law that tightened voter registration processes. It was passed last year by the GOP controlled legislature and signed into law by Kemp.

The law was heavily criticized by Democrats last year, but Republicans now tout that the energized turnout this year proves the Democrats’ arguments that the law was a voting suppression measure were way off base.

But Abrams, who was one of the law’s critics, disagrees.

“We know that increased turnout has nothing to do with suppression,” she said. “Suppression is about whether or not you make it difficult for voters to access the ballot. And in Georgia, we know difficulty has been put in place for too many Georgians who want to vote by mail, who had to figure out a calendar of applying just early enough but not too late, who had to have what signatures so they could print things out, take a picture, upload. We know that across the state, counties have taken advantage of county election boards that shifted their dynamic.”

And she argued that “voter turnout is not proof that there isn’t suppression. It is the antidote to suppression. And we’re going to keep fighting to make certain every Georgia voter who wants to cast ballot can do so.” 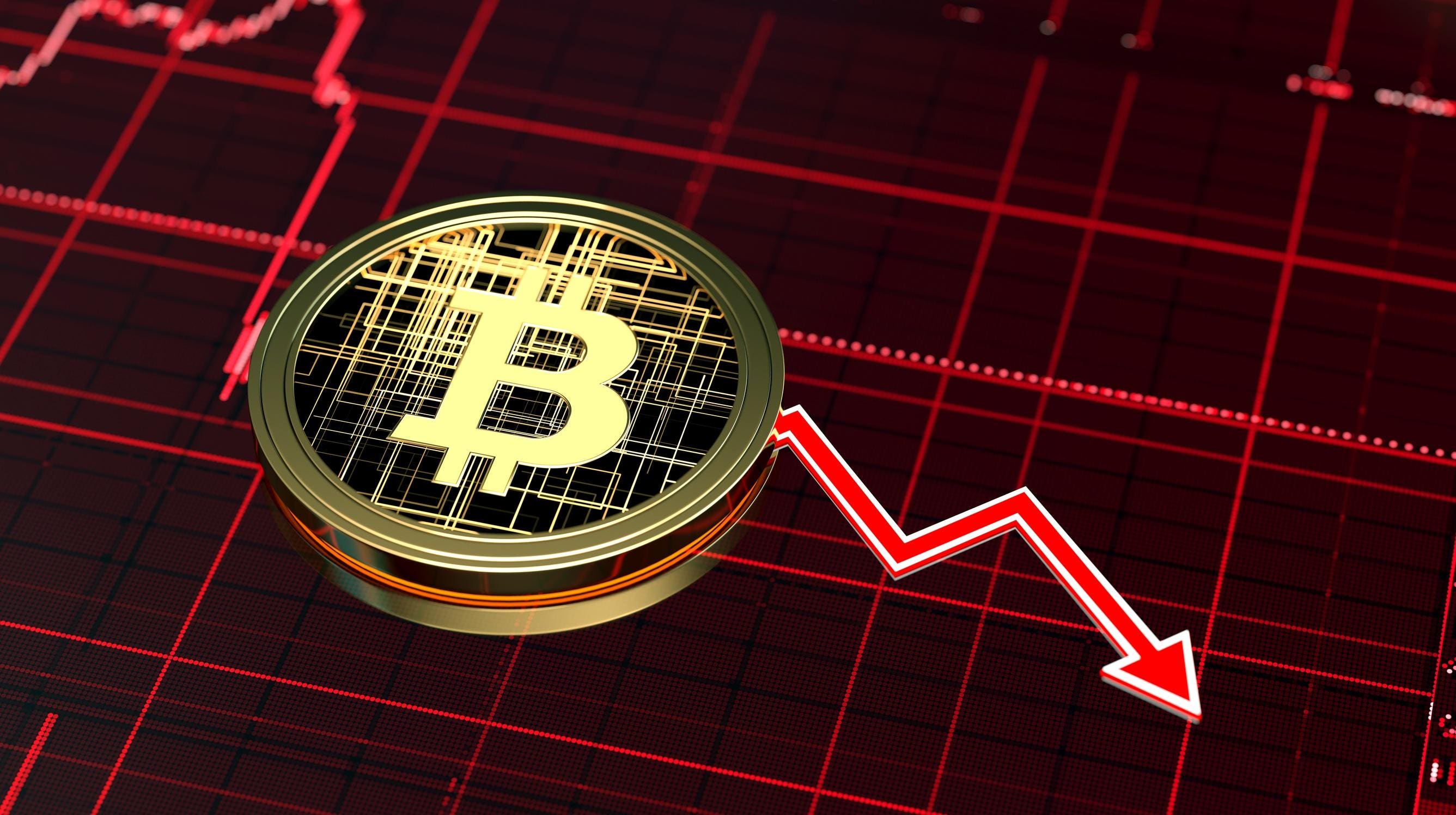 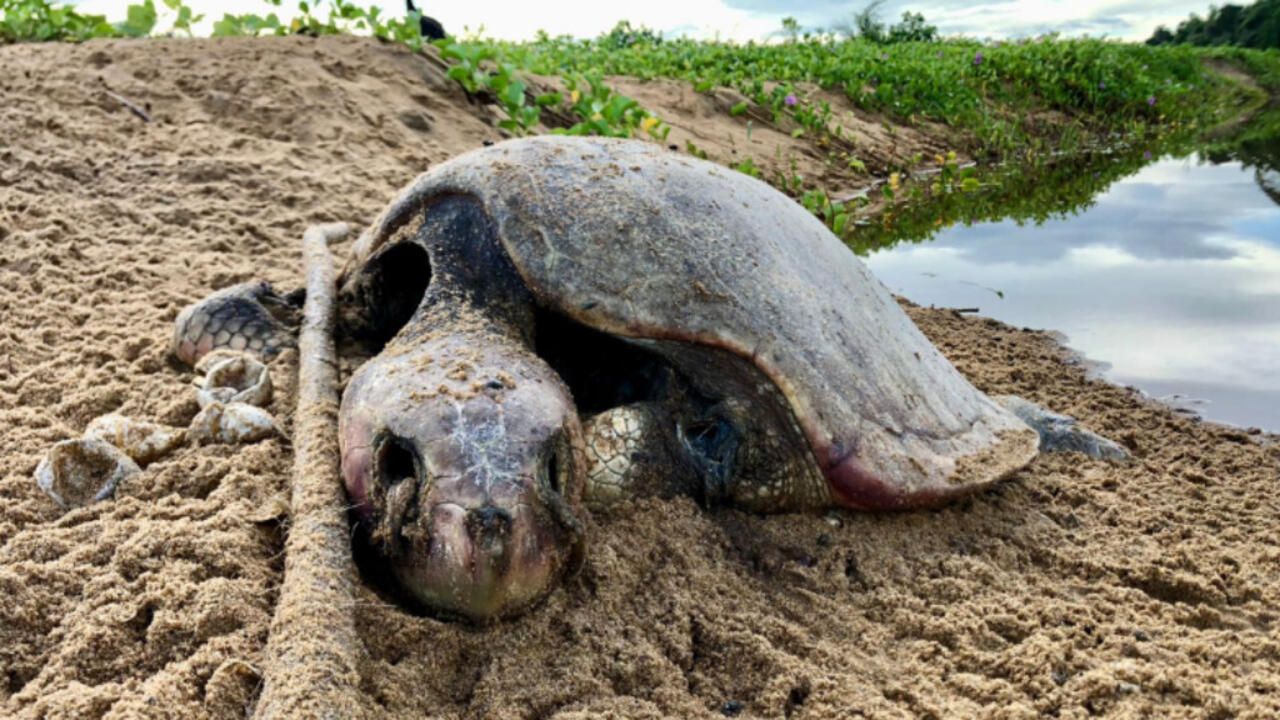