PARIS — French voters are going to the polls in the final round of key parliamentary elections that will demonstrate how much legroom President Emmanuel Macron’s party will be given to implement his ambitious domestic agenda.

They fear that a strong showing from Melenchon’s coalition on Sunday could turn Macron into a shackled second term leader, one who spends his time bargaining with politicians and with major limits placed on his ability to rule.

Elections are being held nationwide to select the 577 members of the National Assembly, the most powerful branch of France’s Parliament.

Though Macron’s centrist alliance is projected to win the most seats, observers predict that it could fall short of maintaining his majority — the golden number of 289 seats. In this case, a new coalition composed of the hard left, the Socialists and the Greens may be forged, one which could make Macron’s political maneuvering harder since the lower house of parliament is key to voting in laws.

Macron made a powerfully choreographed plea to voters earlier this week from the tarmac ahead of a trip to Romania and Ukraine, warning that an inconclusive election, or hung parliament, would put the nation in danger.

“In these troubled times, the choice you’ll make this Sunday is more crucial than ever,” he said Tuesday, with the presidential plane waiting starkly in the background ahead of a visit to French troops stationed near Ukraine. “Nothing would be worse than adding French disorder to the world’s disorder,” he said.

Following Macron’s reelection in May, his centrist coalition has been aiming for a parliamentary majority that would enable the president to implement his campaign promises, which include tax cuts and raising France’s retirement age from 62 to 65. There’s still hope for his camp: Polling agencies estimated that Macron’s centrists could ultimately win from 255 to over 300 seats, while the leftist coalition led by Mélenchon could win more than 200 seats.

Yet many acknowledge a less than desirable outcome for Macron’s party thus far.

“The disappointment was clear on the night of the first round for the presidential party leaders. Clearly, they want to have a new momentum now on the way to the second round,” said Martin Quencez, political analyst at The German Marshall Fund of the United States.

If Macron fails to get a majority, it will not simply affect France’s domestic politics, it could have ramifications across Europe. Analysts predict that the French leader will have to spend the rest of his term focusing more on his domestic agenda rather than his foreign policy. It could spell the end of President Macron the continental statesman.

If he loses his majority, “he would need to be more involved in domestic politics in the next five years than he was previously, so we could expect him to have less political capital to invest at the European level or international level… This may have an impact for European politics as a whole in European affairs,” Quencez said. 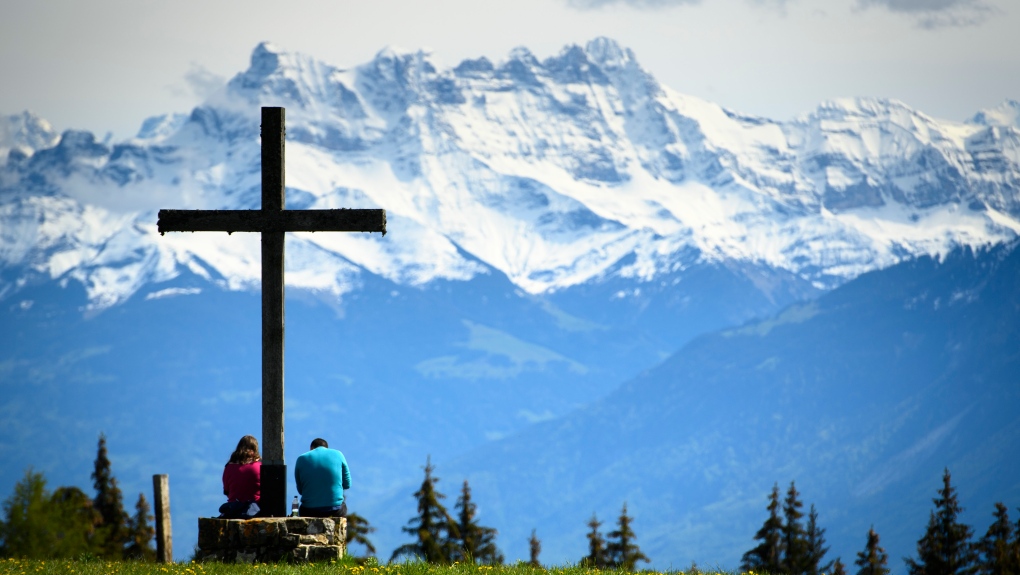 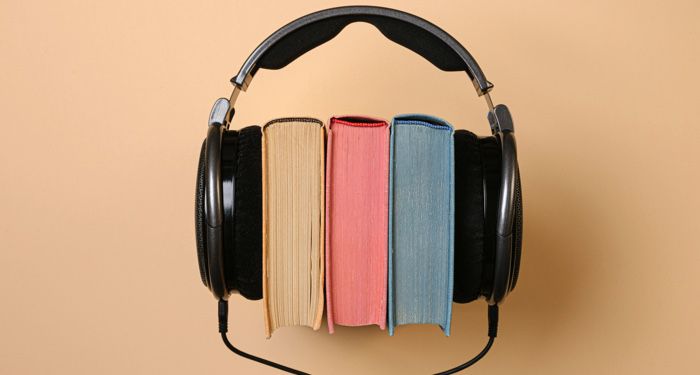 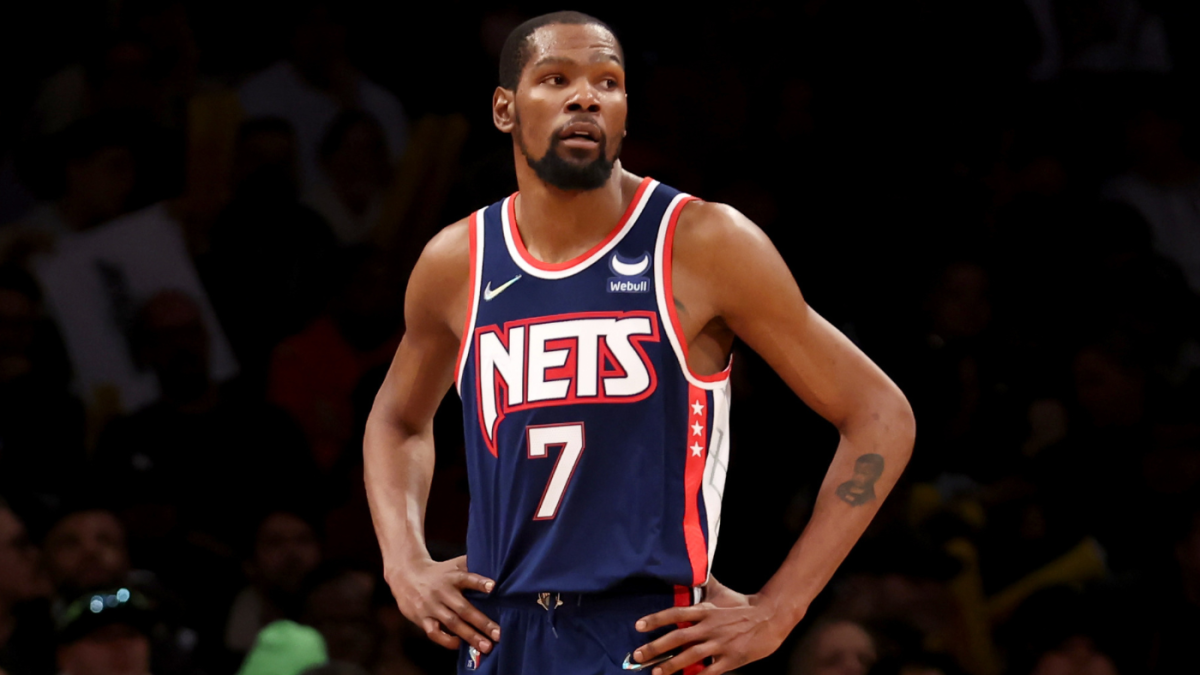