Adapting a classic takes a lot of nerve. Not only to try to even come close to the greatness of the original, but to add something that makes it unique and necessary for the adaptation’s to even be made in the first place.

Luckily, Fire Island is not only a great adaptation, but a new LGBTQ+ film classic that beautifully translates queer culture to the screen, using its Pride and Prejudice roots to tell a masterful story about race, class, and love against all odds. Fire Island is the rare film that shows the best and worst of the queer community through a story told on queer terms.

Fire Island is director Andrew Ahn’s third feature film, with the script by Joel Kim Booster also in his first starring role. The film is a rare rom-com that puts the power of its storytelling in its smaller moments, with its actors giving flawless performances, while still staying true to its queerness.

As we meet Noah’s best friend Howie, played by the exceptional Bowen Yang, along with their other chosen family, including Margaret Cho, Matt Rogers, Tomás Matos, and Torien Miller, we also meet the true Fire Island and the unfortunate truths of the gay scene dominated by white buff gay men looking for sex. 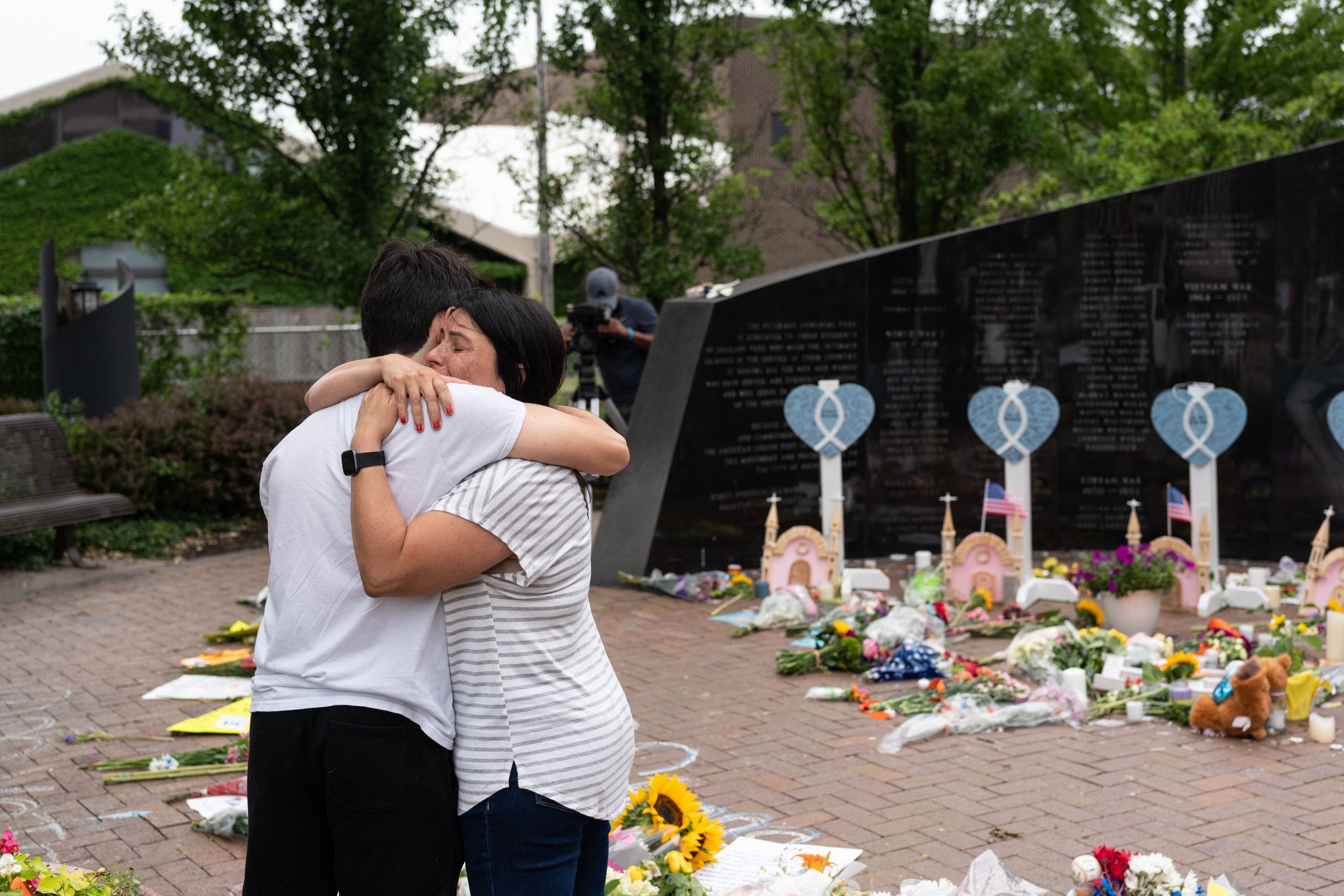 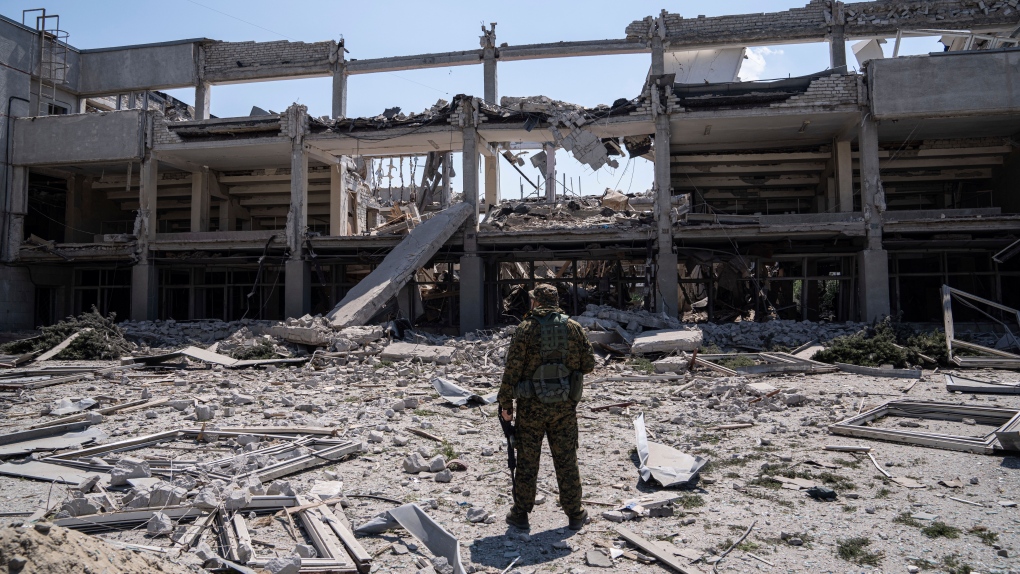