A photo of Prince William smiling with his children on a family holiday in Jordan was released Sunday to celebrate Father’s Day.


The image was posted on the Duke and Duchess of Cambridge’s Twitter account, with a message: “Wishing a Happy Father’s Day to fathers and grandfathers across the world today!”


The photo shows a grinning Prince William dressed in a casual olive-colored shirt and khaki shorts against a rocky, desert backdrop.


William’s arms are wrapped around his eldest son Prince George, dressed in a camo-print T-shirt, and Princess Charlotte, who is wearing a navy and white chequered dress.


The youngest, Prince Louis, is seen atop his father’s shoulders in a navy and white striped T-shirt.


Prince William and Catherine, Duchess of Cambridge, shared a similar family photo in 2021 for their official Christmas card, showing a similar rocky backdrop and outfits.


William’s father, Prince Charles, the Prince of Wales, also shared Father’s Day snaps on Twitter Sunday. One photo was of Prince Charles with his late father Prince Philip, the Duke of Edinburgh. Another shot was of Charles sat on grass alongside his two sons, William and Prince Harry, when they were younger.


The whole family were reunited for the Queen’s birthday parade in London at the start of June. Prince Harry and Meghan, Duchess of Sussex, watched the Trooping the Colour event with other royals from the Major General’s office near Horse Guards parade, a spokesperson for the couple told CNN.


But Harry and Meghan did not join other royals for the traditional balcony appearance following the parade; the Queen decided last month that only royals carrying out official duties would be included. 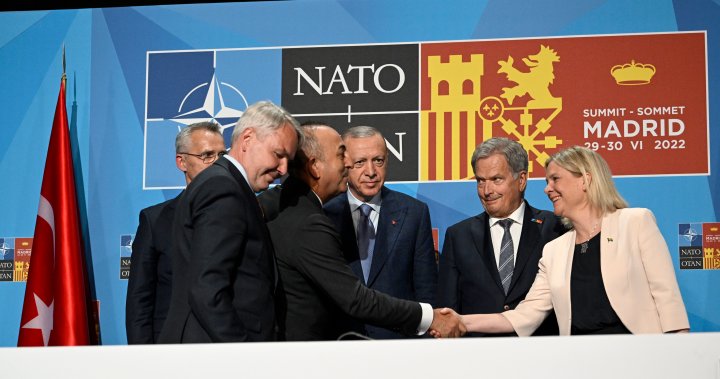 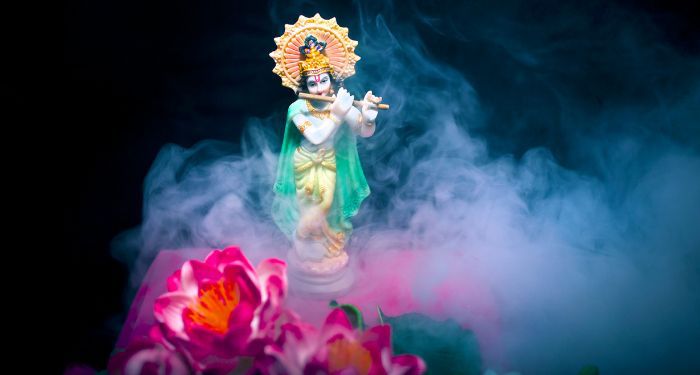 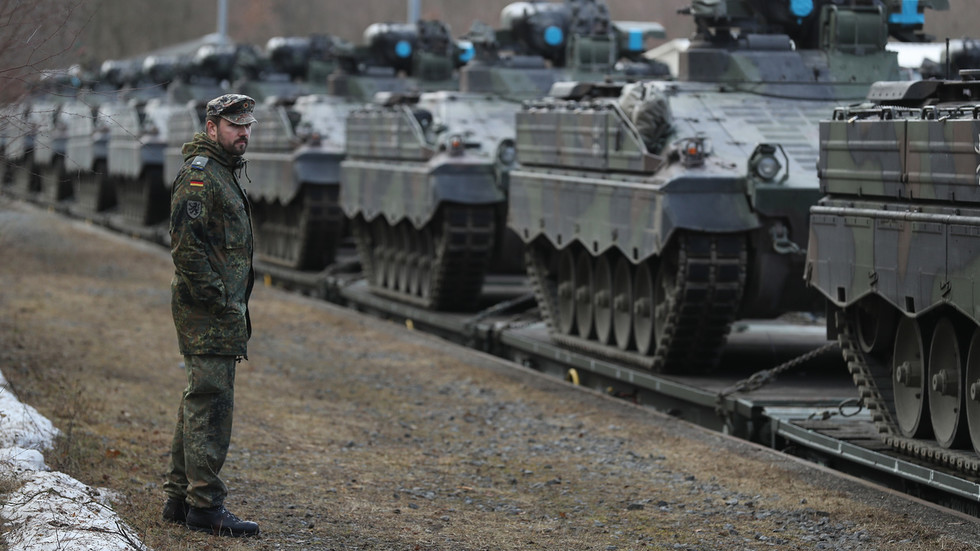 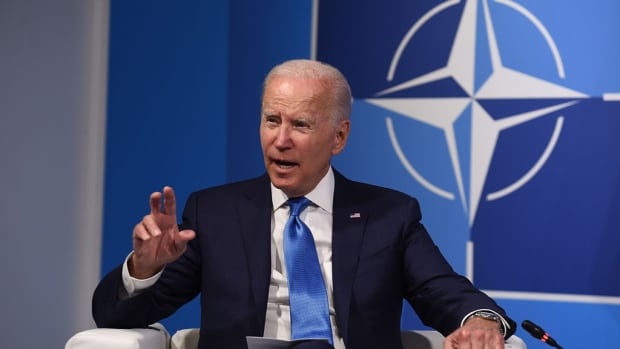 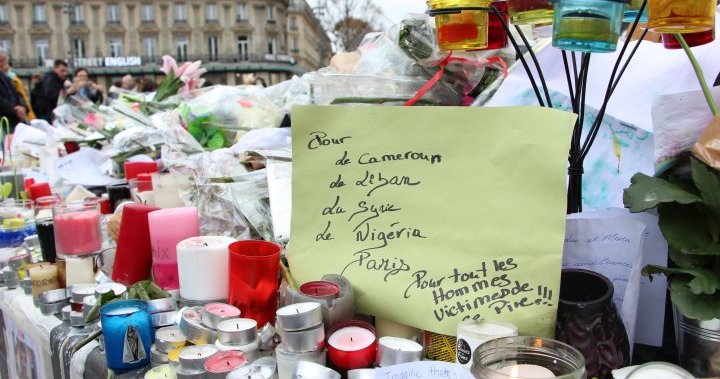