Ten Hag is due to hold his first press conference as United manager on Monday lunchtime.

Former England manager McClaren and Van der Gaag were at Selhurst Park on Sunday with Ten Hag to watch United slump to their 12th league defeat of a wretched season.

Van der Gaag’s appointment is still subject to the Dutchman being granted a Governing Body Endorsement by the Football Association, which is the pathway to him being granted a UK visa.

Van der Gaag, 50, was Ten Hag’s assistant at Ajax this season as the club won a third Eredivisie title in four seasons. Prior to that, he spent two years in charge of Ajax’s reserve team.

His coaching career began in Portugal with Maritimo and then Belenenses, whom he led to the Primeira Liga after winning the Portuguese second division title. He returned home to the Netherlands in 2015 after a short spell in Cyprus and worked for FC Eindhoven, Excelsior and NAC before moving to Ajax in 2019.

McClaren is a much more familiar face to United and English audiences and previously worked with Ten Hag at Twente. Ten Hag fought hard to add McClaren to his staff and believes his experience and knowledge of English football will be invaluable.

He was Sir Alex Ferguson’s No 2 when United won an historic treble of Premier League, FA Cup and Champions League in 1998/99.

McClaren left United in 2001 to take over Middlesbrough manager, with whom he won the League Cup in 2004 and reached a Uefa Cup final two years later.

It would prove a bruising period but McClaren restored his reputation at Twente in Holland, which is where he worked with Ten Hag for the first time after appointment the Dutchman as his assistant.

McClaren became the first Englishman since Sir Bobby Robson with Porto in 1996 to win a top level domestic title overseas when he guided Twente to their first ever Eredivisie title in his second season in charge.

He would return to Twente in 2012 after a spell at Wolfsburg in Germany. More recently, he has worked at Derby, Newcastle and QPR.

Ralf Rangnick took charge of his final game as interim manager against Palace. Several of his staff, including assistant Chris Armas and analyst Ewan Sharp, will leave the club. Psychologist Sascha Lense is also due to depart. Eric Ramsay is staying on to become part of Ten Hag’s backroom team. 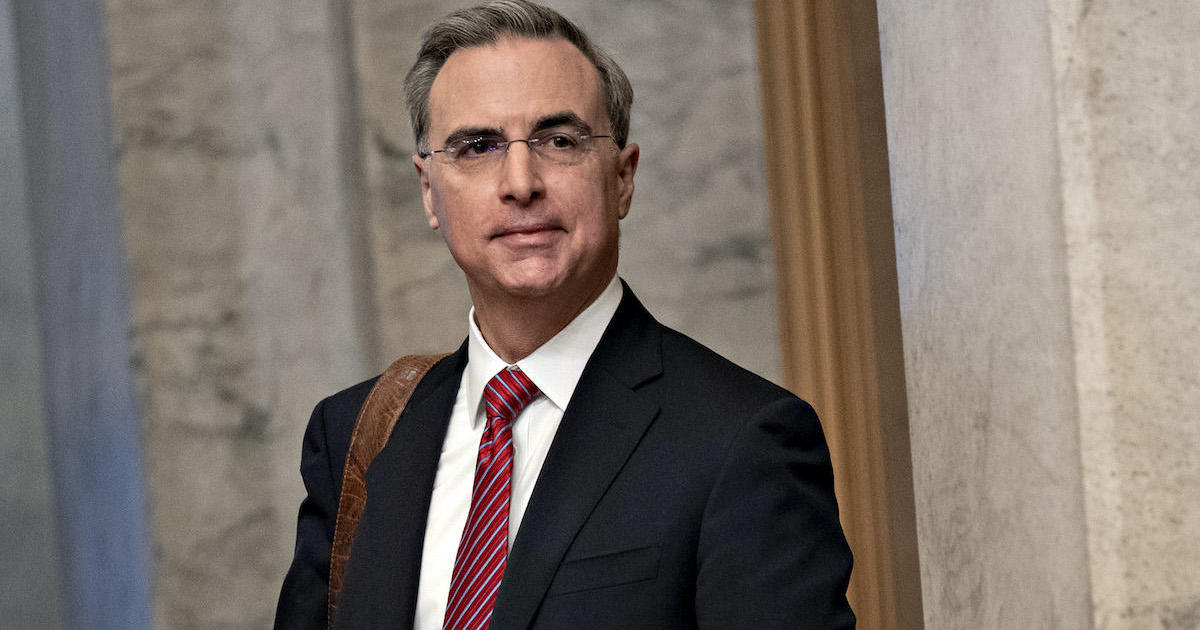 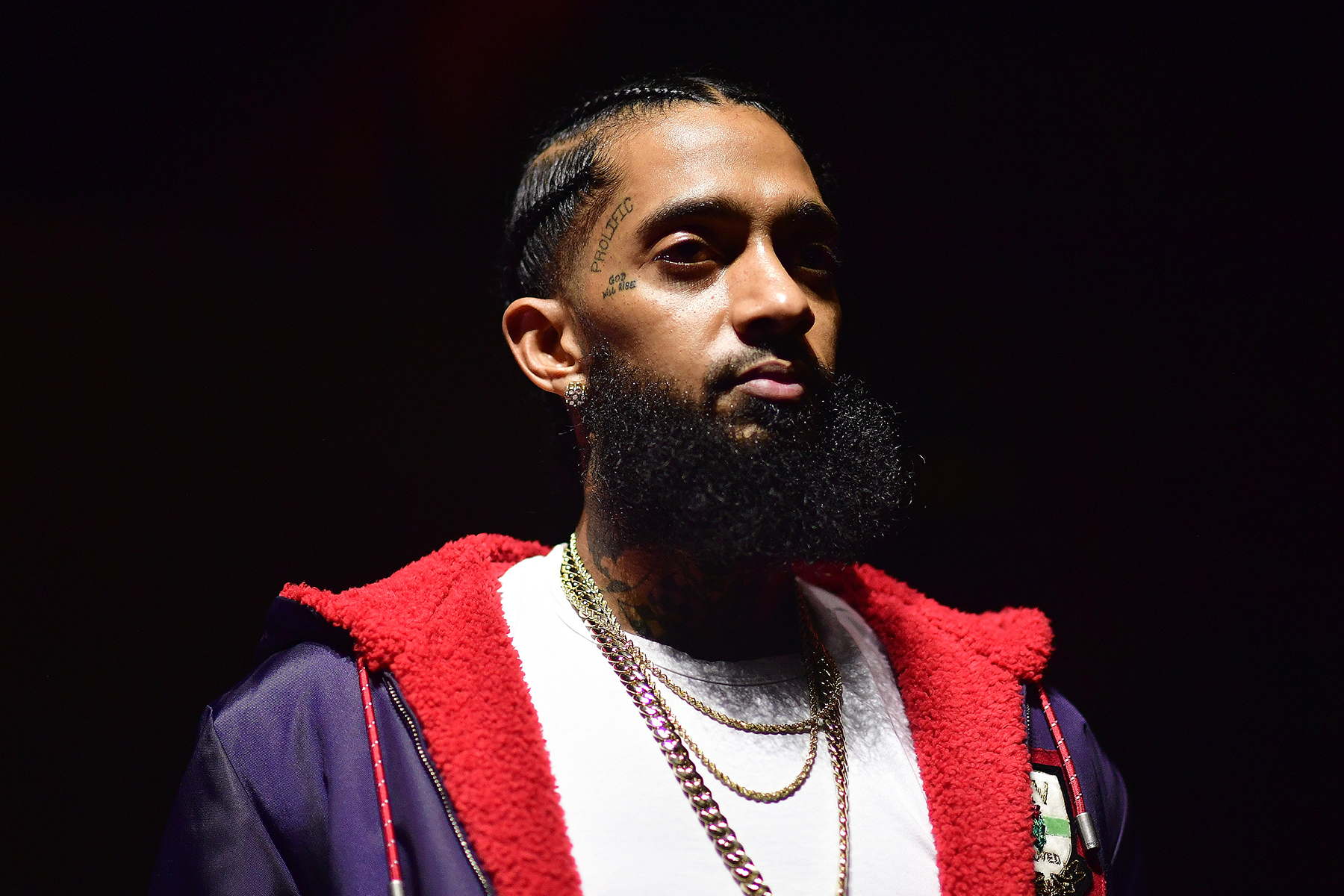